Elisabeth Moss Reveals How Long The Handmaid’s Tale Could Last 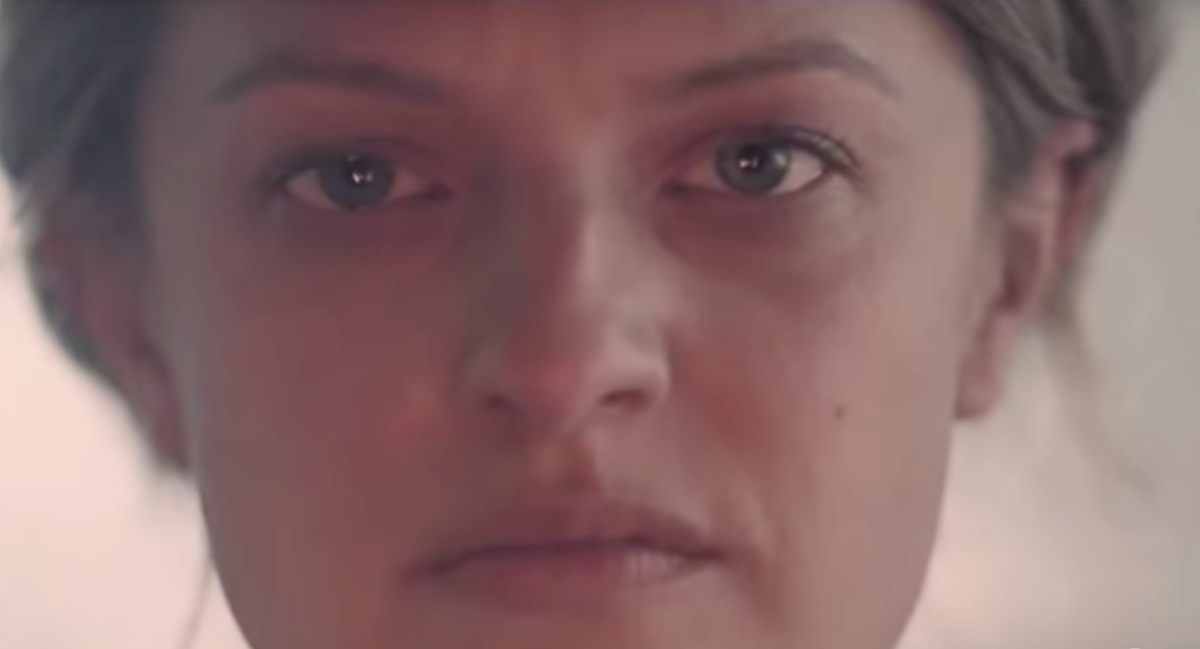 Elisabeth Moss stars in the newest film, The Invisible Man. In the film, she plays an emotionally and physically distraught woman who deals with an unseen force from her past. The actress has also dealt with various types of abuse on The Handmaid’s Tale.

The series has been streaming on Hulu for three seasons and has been renewed for a fourth season. The dystopian nightmare has created a nightmare society that could hurt women, especially to this day. 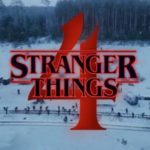 Moss Talked About The Series And How Long It Could Last

Moss talked about the series and how long it could last in a new interview with ComicBook.com. She believes that the series will only last long enough to explore her character’s journey and the world of Gilead.

The Handmaid’s Tale is inspired by the Margaret Atwood novel of the same name. The book not only tells the events that Moss’ character endures, but it also shows a story set 200 years in the future with a group of academics discovering what happened to society. That means the Hulu series could dive into two centuries’ worth of history, even if Moss was no longer on the show. But it looks like the story will be explored in another series.

Atwood’s Latest Novel, The Testaments, Took Place 15 Years After The Events Of The Original Novel

Atwood’s latest novel, The Testaments, took place 15 years after the events of the original novel. Before the book’s release, Hulu and MGM announced that they are working on a new series inspired by the events in that book. Showrunner Bruce Miller will work on the new series. In a separate interview with Empire, Moss explained how her character on The Handmaid’s Tale helped with her difficult role on The Invisible Man.

“I’ve had quite a bit of experience playing characters who are dealing with various types of abuse,” Moss said. “Whether it’s emotional, physical, sexual, it’s something that I’ve dived into quite a bit. So I was able to bring that knowledge to the role.”

The Invisible Man premieres in theaters on Feb. 28. All three season of The Handmaid’s Tale are available for streaming on Hulu. Do you wish the series will have more seasons? Sound off below in the comments section.