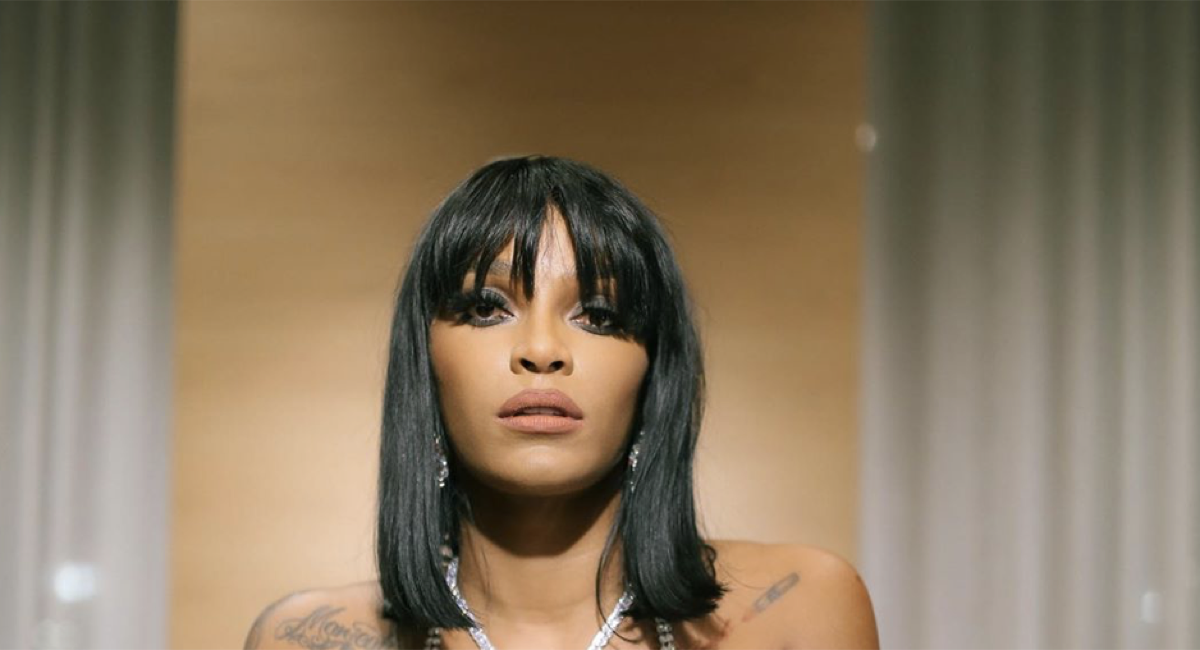 Joseline Hernandez was on three reality shows at the moment. She was doing a show about this cabaret she was opening, she was doing “Love & Hip Hop: Miami”, and she was on “Marriage Boot Camp: Hip Hop Edition”. And it’s the last one that causes the most drama.

Joseline went on “Marriage Boot Camp” because she wanted to pressure her boyfriend DJ Balistic Beats into proposing to her. She said: “We’ve been together for two years on and off, and we here ’cause he got to put a ring on that thing before I find the next best thing.” Joseline seems to think its fine that they haven’t been together for two straight years and that their on and off status shouldn’t play a party in getting engaged.

One hour away from All New Episode! It gets Real! Joselines Cabaret on @thezeusnetwork click my link! To watch All new Drama

But it should! Just because it’s on now doesn’t mean they should be getting married. They first need to ask themselves why they keep breaking up and then they need to work on their communication. They could hopefully do that at the boot camp. Beats can ask her why she was in a rush to get married and he could also if he has anything to do with her ex.

She was faked married to her ex-boyfriend for a bit. She probably wants to get married now just to prove she can and that’s not a good enough reason to do it.

And to make things worse, Joseline’s plan worked because she and Beats did get engaged but who knows how long that will last?

Elisabeth Moss Reveals How Long The Handmaid’s Tale Could Last