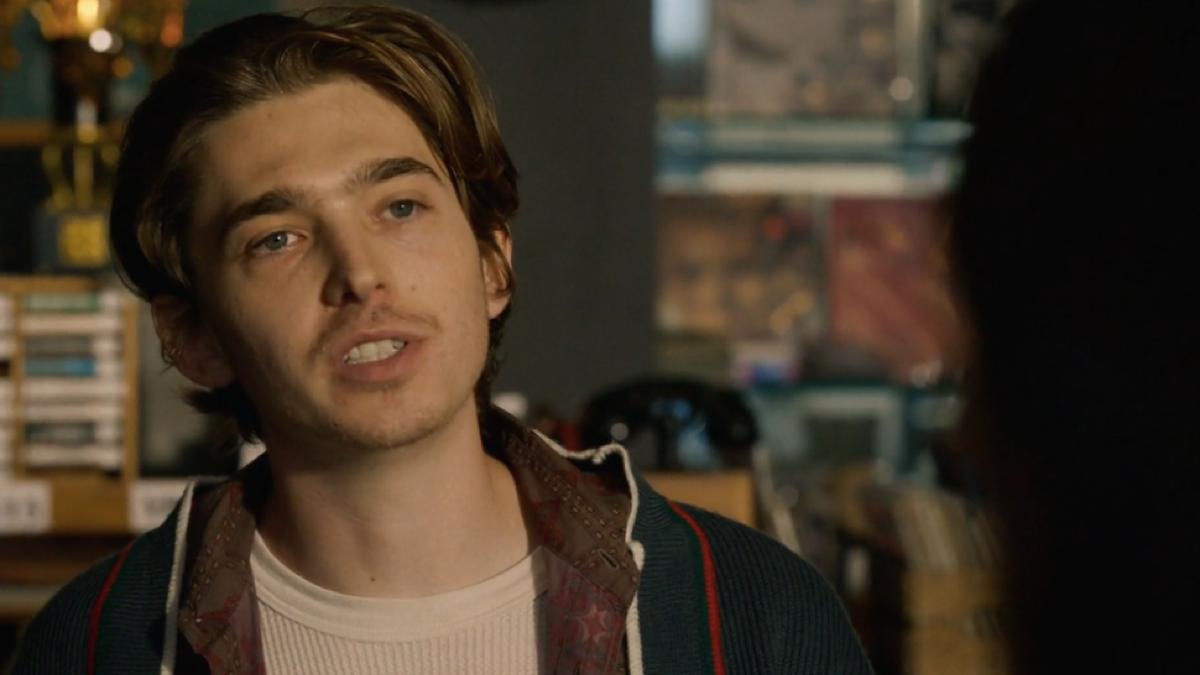 This Is Us season 4 spoilers previously revealed we would learn more about teen Kate Pearson’s (Hannah Zeile) relationship with Marc (Austin Abrams). That episode aired last Tuesday and during a recent interview, the actress spoke about the storyline, as well as the characters. Keep reading to learn more about what she had to say.

Speaking to TV Line, Zeile discussed the big lesson that Kate learned about her first relationship. Not only was he manipulative and sometimes cruel, but she realized that what he showed her wasn’t love. It was control. As much as viewers may not enjoy seeing painful scenes like this, the actress feels that it is an important part of Kate’s story. 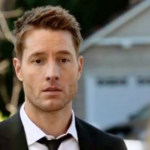 This Is Us Season 4 Spoilers: Explaining Marc’s Temperament

What viewers saw is a young man whose emotions could fly from one end of the spectrum to the other in zero seconds flat. Marc and Kate would be laughing and having fun, then he would get angry and completely snap. Afterward, realizing he snapped, he would try to recover by using manipulation.

Why Kate Pearson Was the Perfect Victim

What Kate went through is called emotional abuse. It is one of the types of abuse that many people don’t realize they are enduring until much later. It doesn’t leave any bruises or marks, but is considered to be one of the most damaging. Its effects can last for years, even if someone wasn’t with the abuser for a long time.

To Marc, whether consciously or subconsciously, Kate was the perfect victim. It was her first romantic relationship. She had already endured trauma (losing her dad in a devastating house fire). Plus, she had pre-existing insecurities that made her vulnerable, and some would say a target for guys like Marc.

This Is Us season 4 spoilers indicate that a big part of what led to Kate enduring Marc’s treatment of her was her own insecurity. Plus, Marc seemed like a normal guy to everyone else.

“… not all people are walking around [with] like supervillain outfit on… I do think that she was just so enthralled with having someone even be attracted to her, and that’s more of her own insecurity.”

Sometimes you can’t tell until it’s too late and even when you do, we tend to ignore, excuse or justify the behavior. Now the question is how does this carry over into adult Kate Pearson’s (Chrissy Metz) life? That’s what we are going to find out.

Be sure to catch up on everything happening with the NBC TV show right now. Come back here often for This Is Us spoilers, news, updates and rumors!