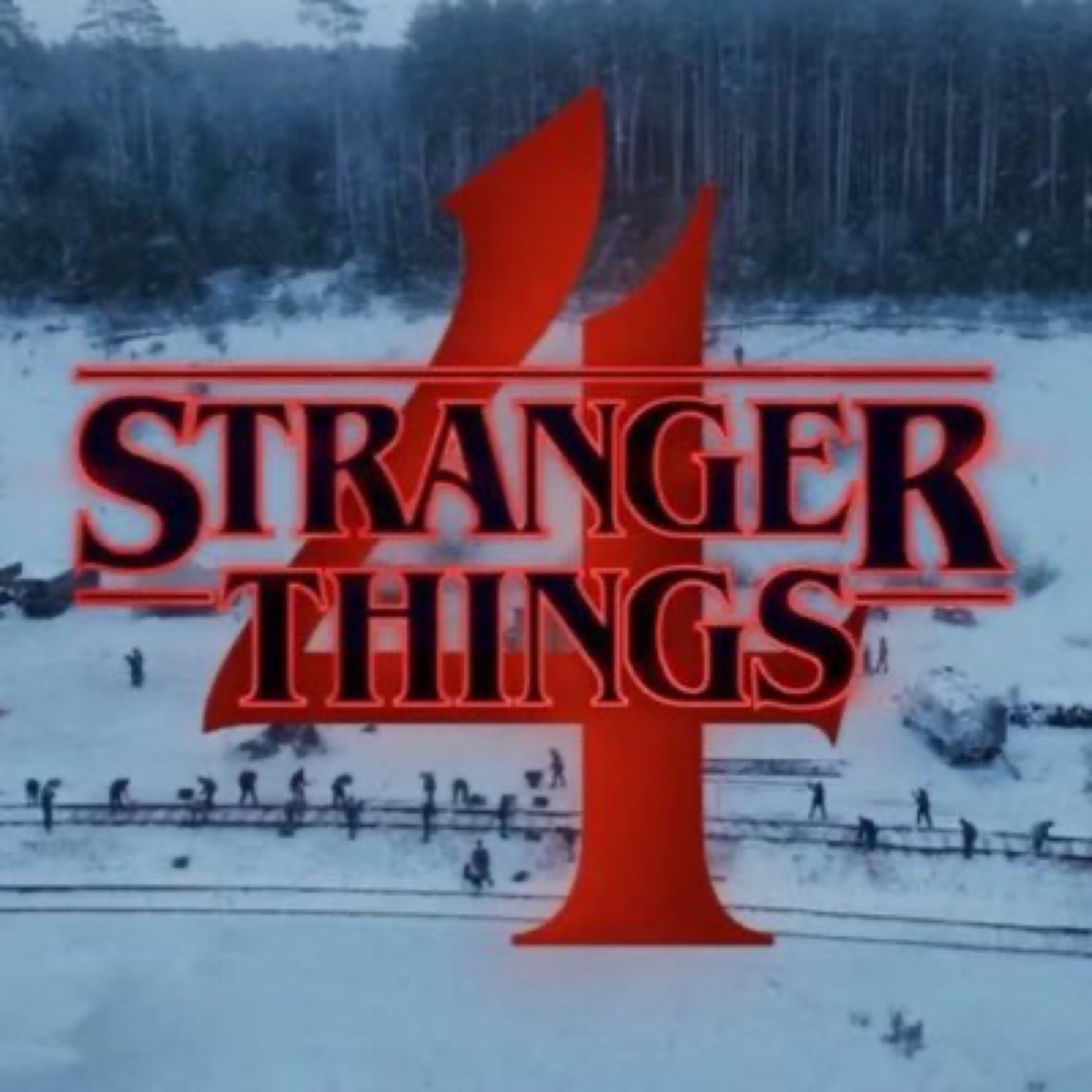 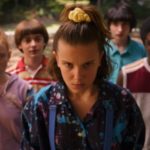 View Story
Stranger Things writers teased a photo that has fans freaking out. Production on the Netflix series is expected to begin within the next few weeks. Fans are looking for any information about the upcoming fourth season.

The Stranger Things Writers’ Room Is Listening To The Fans

It’s not uncommon for the Stranger Things Writers’ Room account to tease photos and information about the show. The account often shares character names or screenshots from the series to create panic among the online fandom. The account even changed its location which was previously a series of emojis. Then it was changed to no location. Now it’s changed to “what it all means.” Of course, fans are freaking out over what this could mean.

Noah Schanpp, who plays Will Byers, spoke to TV host Lorraine Kelly about the possibility of a Season 5, as reported by Pop Buzz. By the looks of his response, there could be another season. He was asked whether Season 4 will be the last season. Noah confidently answered he’s “sure there will be another [season] after this.

I can’t imagine this is the last. I feel like we would know if this was the last.” Keep in mind that this is not an official confirmation from the actor. He also said that he hasn’t been given any information, so everything is still under wraps.