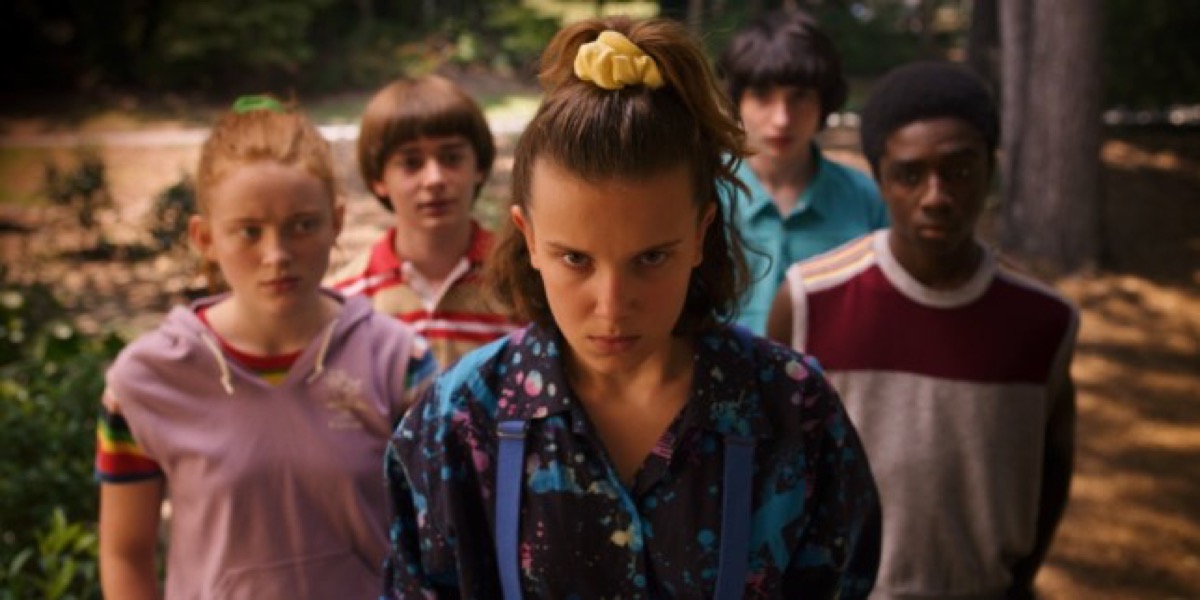 Stranger Things Season 5 is on. Back in September, Netflix renewed the show for a fourth season. Fans want to know what’s next for their favorite cast from Hawkins, Indiana. It’s unclear how long the season will last.

According to a new report from Murphy’s Multiverse claims that Season 5 is happening. The website leaked the details of a casting call for a character called “Ashe,” which will become a regular for two more seasons. 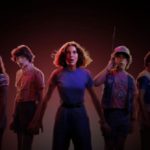 “The confirmation comes by way of a description of a key new character set to join the series in Season 4,” the site reads. “Season 4 will introduce a new series regular, ‘Ashe.’ The studio is searching for a mid-20s American male of any ethnicity to play the role which comes with a 2-season deal, meaning the character’s arc, described as integral to the new season, will not be resolved until Season 5!”

The release date for Season 4 hasn’t even been announced. However, production is set to begin, which could hint towards a 2021 premiere date. Will Stranger Things Season 4 include Chief Jim Hopper (David Harbour) who’s fate was questioned at the end of the third season. His friends and family assumed he died in Hawkins. But fans believe that he’s still alive. Harbour sat down for an exclusive interview with The Wrap where he admitted that he doesn’t know his character’s fate.

“So [creators Matt and Ross Duffer] told me the arc of the season, and then I think we got Episode Eight like a couple months before we shot it,” Harbour said. “And I remember reading that episode, and they hadn’t told me this whole thing about this Russian facility at the end and how that was gonna be the sort of teaser and like ‘The American’ and the Demogorgon. They hadn’t told me about any of that, actually, and I just read it in the script and I thought it was amazing.”

Fans did have doubts that the show will bring the character back after his supposed death. But Harbour claims he hasn’t heard anything about appearing in the fourth season.

“And I really thought I was ‘The American,’ and then I haven’t heard a lot from them,” the actor continued. “So I really don’t know if I am. But I thought I was, but it was never discussed.”