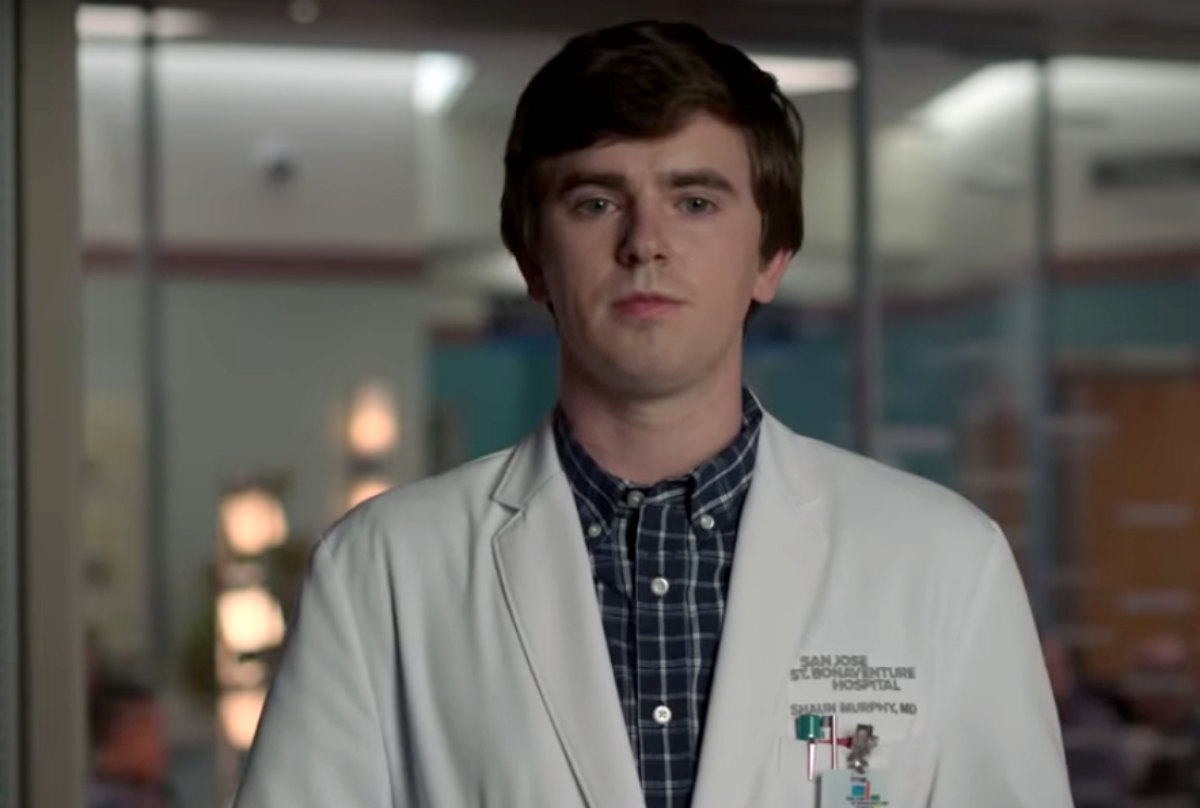 The Good Doctor has been renewed for season 4, which is great news for fans of the popular ABC TV show. Network president Karey Burke confirmed the news in a statement on Monday. Keep reading to find out all the information about this exciting development.

The Good Doctor is from David Shore and stars Freddie Highmore as a doctor who has autism. It highlights both his struggles and strengths. According to The Hollywood Reporter, Burke had this to say about the pickup for season 4, “The Good Doctor has been a cornerstone on Monday nights and is one of those special heartfelt series that fearlessly tackles inclusivity… 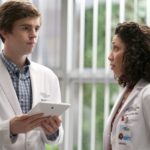 thoughtful storytelling, combined with an incredible cast led by Freddie Highmore’s nuanced performance as Dr. Shaun Murphy, are what have made this series a breakout hit over the past three seasons, and I’m excited to see where they take us next.”

The TV show is ABC’s most-watched TV show after factoring in 35 days of viewing. It has an average of 15.6 million people who watch it. This is an increase of more than 6.4 million viewers of returns on the same day. As for the 18-49 demo, the medical drama has increased 175 percent from same-day returns after 35 days.

Right now, fans are in the middle of watching The Good Doctor season 3. The last episode aired Monday evening and was called “Influence.” It centered around a social media influencer that made Dr. Murphy the center of attention online, which led to fangirls chasing and practically stalking him in real life.