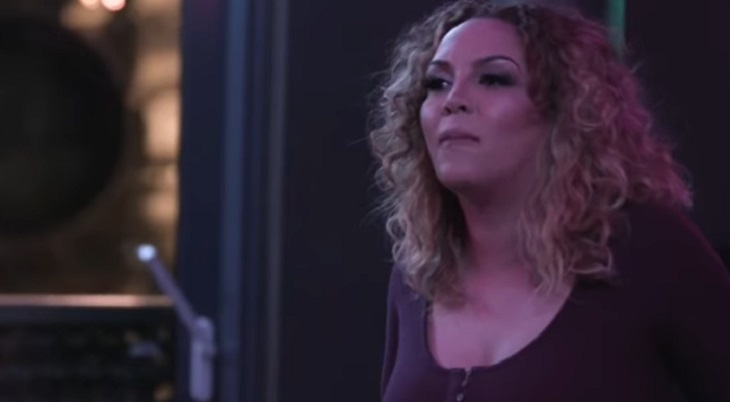 Love and Hip Hop New York’s Yandy Smith-Harris and Kim “Kimbella” Vanderhee used to be the best of friends. They even referred to each other as family at one point and so that’s why their falling out doesn’t make sense. Everyone that knew both parties had wanted them to get back together. Jonathan Fernandez was a friend of both women and they were there for him when he needed them.

Jonathan held a fundraiser for his nephew Derek. Derek was born with a condition that sealed his joints together and its been Derek’s dream to walk one day. Derek’s doctors who were covered by his insurance had all wanted to amputate his legs. The only one that was offering the child any chance of hope was a doctor in Spain. He said he could get Derek to walk again and all it would take was over a hundred thousand dollars. 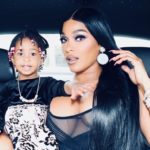 Jonathan had beaten himself up because he knew he once had the money, but he spent it on drugs and partying and so Yandy stepped in to throw a fundraiser. She helped put the event together. She called in her contacts and Jonathan called in his. He also invited Kimbella and Chrissy. Chrissy chose not to come because she couldn’t put her feelings aside for a good case. And Kimbella did show.

Kimbella didn’t go over to Yandy and Yandy didn’t go over to Kimbella. They stayed on different sides of the room and frankly that was a step forward for them. Jonathan was so proud that he thought now was the time for a reconciliation. He raised enough money for his nephew and the fundraiser had done its job. So, Jonathan’s next project was Yandy and Kimbella. He invited both to an adult slumber party and right away Kimbella started acting out.

She kept wanting to get into Yandy’s face. She threw her drink at Yandy and she pushed Yandy until Yandy tried to push back. They had to be forcibly separated or they risked beating each other to death. And so what the hell happened?

Why was Kimbella so out of control? Does she hate Yandy that much or is there something else going on here?!?!