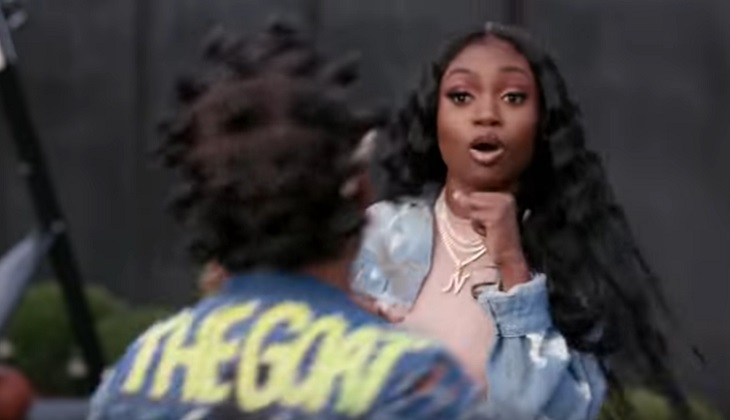 Love & Hip Hop Miami spoilers show, as entertaining as it was to watch a group of women suddenly turn on Nikki Natural, there was a downside. The women hadn’t gone there for a fight. They went there to audition for Trina’s all-female tour and so they were supposed to be impressing Trina. Not getting her involved in their little spats.

Hood Brat, Sukihana, and Kamillion all greatly respected Trina. They grew up listening to her music and so they all wanted the chance to go on tour with her. They also wanted to do it together. They were all friends and they looked out for each other. They even believed they could work together at Trina’s bootcamp to get them all in with her.

Trina wanted to hire only the best. She put together her bootcamp to see if these women can handle the stress on tour and on their first day at this bootcamp they got into a free-for-all brawl with Nikki. 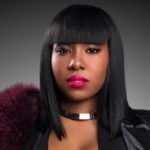 Sukihana was the first one to get into a fight with Nikki. Then her friend Hood Brat joined in and lastly there came Kamillion.

Kamillion had no idea what was going on when she first came. It took her a minute to figure out they wanted to beat the hell out of Nikki and that’s when she put her bag to the side. And so at no point was there someone that said “oh, we shouldn’t be doing this” or “this could cost us our dream job”.

If anything, this latest episode of “Love & Hip Hop: Miami” showed that none of these women were ready for the big time.

Not when they let someone like Nikki Natural distract them.