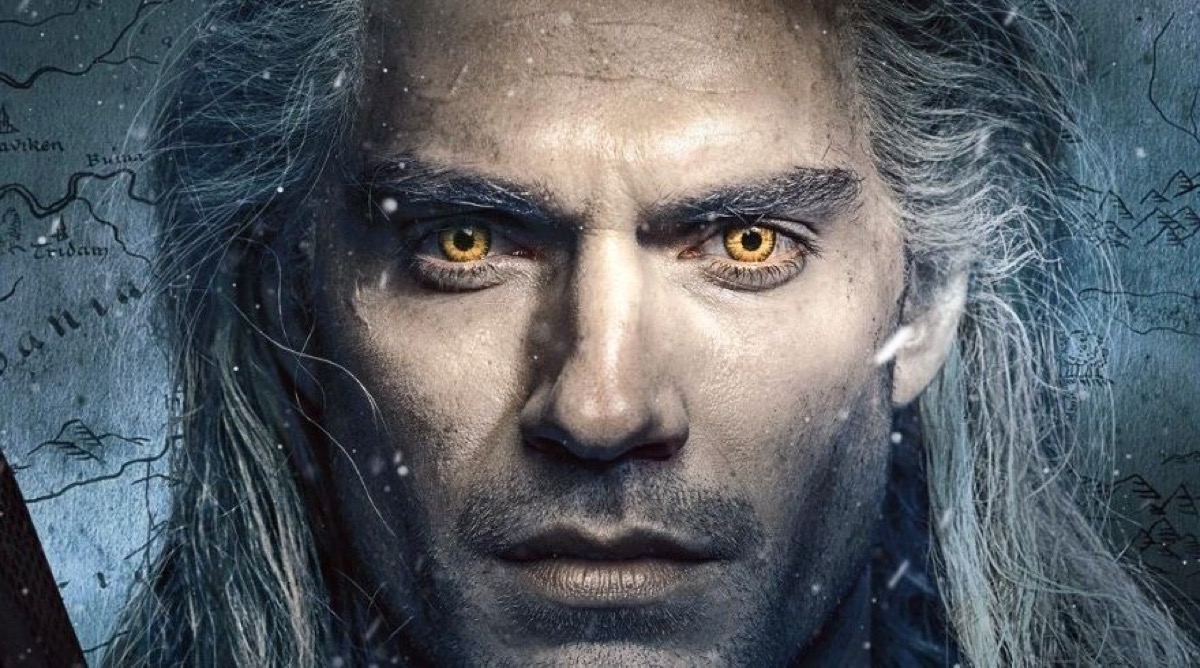 The Witcher animated movie is in the works. But don’t expect it to be all about Geralt. Instead, The Witcher: Nightmare of Wolf will be focused on Geralt’s mentor. This news comes after the increased popularity in the series on Netflix.

The company revealed that an animated movie was in the works, which is expected to be released before The Witcher Season 2. Now an official synopsis has been confirmed on the streaming service, which means the movie will be about Geralt’s mentor, Vesemir. 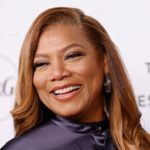 The Company Revealed That An Animated Movie Was In The Works

Of course, this will come as a disappointment for Geralt fans. Maybe you’re one of those people who wanted another Geralt storyline to look forward. You may appreciate Netflix’s next decision. Fans of CD Projekt Red’s RPG may enjoy seeing a Vesemir storyline in the next Witcher game.

“Long before mentoring Geralt, Vesemir begins his own journey as a witcher after the mysterious Delgan claims him through the Law of Surprise,” according to the official synopsis as reported by Tech Radar.

News of The Witcher animated movie first broke on social media. The Witcher official account tweeted the artwork of Vesemir. The animation looks similar to the game The Witcher 3. Even his head is tinier than the rest of his body. Netflix hasn’t provided any other details about this movie, other than the line: “This film is: Exciting.” The film has also been tagged under several anime categories.

Who will play the voice of Vesemir? Fans have suggested that Mark Hamill should play Vesemir. The Witcher’s showrunner, Lauren Hissrich, also made this suggestion on Christmas Eve 2019. Hamill’s past as a voice actor would make him a good fit for the animated movie. Most fans know him as the voice of The Joker on the Batman animated series from the 90s. He also lent his voice to the Arkham Asylum games.

The Witcher: Nightmare of the Wolf will arrive to Netflix sometime later this year. What are your thoughts on the new animated film? Sound off below in the comments section