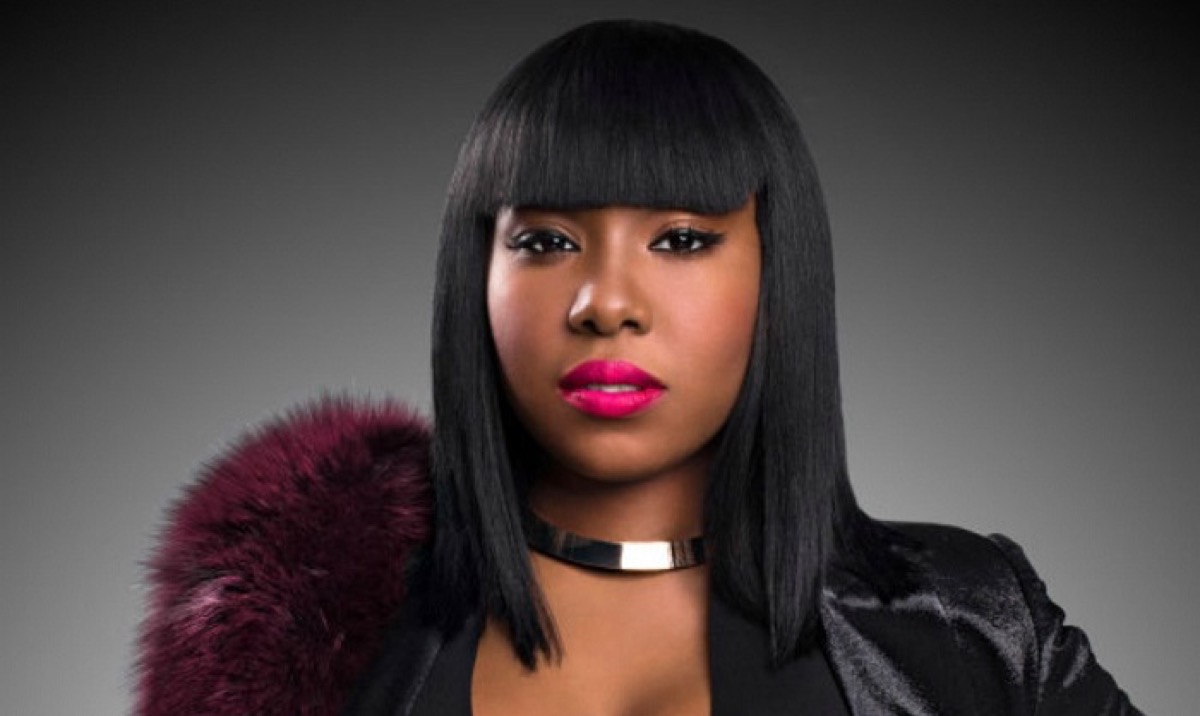 Bianca Bonnie is known worldwide for her hit song “Chicken Noodle Soup”. The song was everywhere when it was released in the early 2000s and its made a comeback with the recent remake created by BTS and Becky G.

But while the remake has everyone feeling nostalgic, it was Bianca that was turning heads now. She announced to the world that she was pregnant when she flaunted her baby bump on the red carpet. 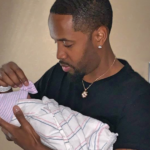 Bonie was promoting the new season of “Marriage Boot Camp: Hip Hop Edition” when she showed off her new baby bump. She was there with her boyfriend Chozus because they were both cast members on this newest season and so, despite their good news, there were still a few issues they needed to work through.

Its sad to say but Bonnie is known more now for her love life than her music. Even her time on “Love & Hip Hop: New York” was all about the personal drama rather than her career success.

Her time there is best described like this: “When she joined the main cast, she got in a relationship with DJ Drewski and began feuding with his girlfriend, Sky.

In the eighth season, she had several, sometimes violent altercations with new cast member Britney Taylor, who she had dealings with in the past. Yandy ended up ending their deal, and Bonnie also fell out with Mariahlynn. After this, Bonnie said she would be leaving the show” – www.cheatsheet.com

But things must be different with a new baby on the way and so the best of luck to her and her family!