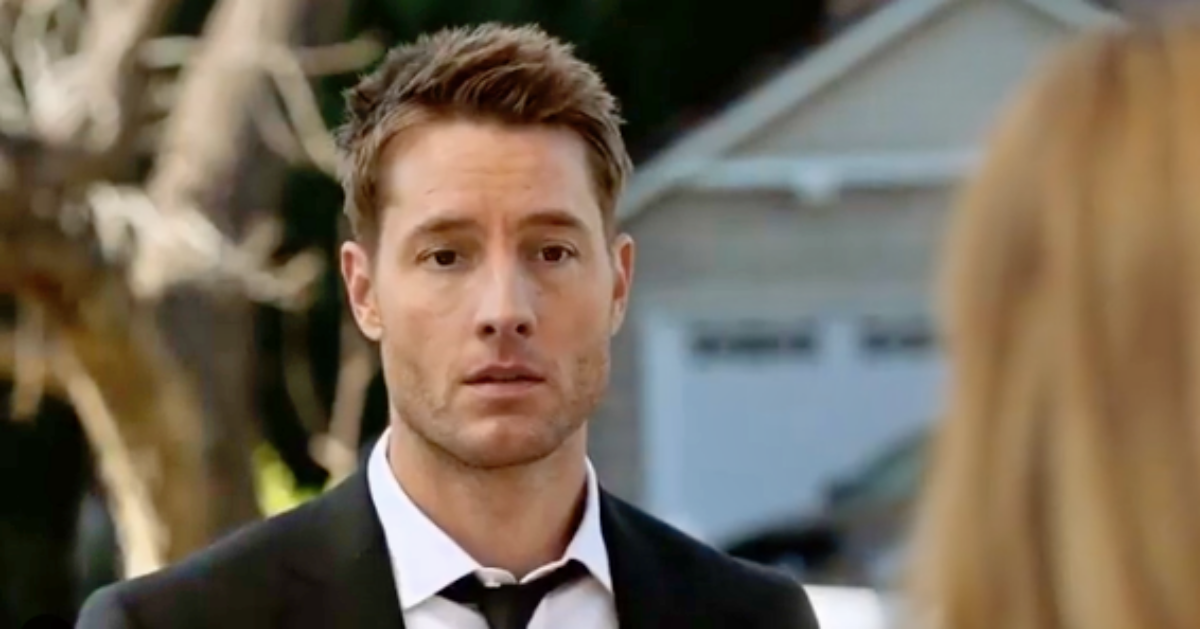 This Is Us season 4 spoilers tease teen Kate Pearson’s (Hannah Zeile) breaking point with “creepy Marc” (Austin Abrahms). Plus, find out more about episode 14, which is titled “The Cabin.” The executive producers recently discussed the storyline and said it would be tough for the three adult siblings, Kate Pearson (Chrissy Metz), Randall Pearson (Sterling K. Brown) and Kevin Pearson (Justin Hartley).

This Is Us Spoilers: Pearson’s Breaking Point

During an interview with TV Line, Justin Hartley discussed several storylines, including what is happening with teen Kate. He explained that fans will finally see what happened with Kate’s boyfriend, which brought the character to her breaking point. In the last episode, we briefly saw Kate having an argument with her boyfriend on the phone. Rebecca Pearson (Mandy Moore) seemed concerned but got distracted by other things, including her other children. 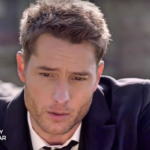 A preview clip for episode 13 shows that the 3-part episode group will end with Kate’s “hell week.” In the clip, Rebecca is rushing to go save Kate because she’s in trouble and gathers her two sons. We will find out exactly what happened and how that has affected her moving forward.

“You start to see her relationship with her boyfriend and what all that means and how that influenced and affected who she is now and all of that stuff.”

This Is Us Season 4 Spoilers: Complicated Relationships

We know that Kevin and Randall’s relationship will be tense. It is suggested that the two don’t agree on how to handle their mother’s diagnosis or care. As viewers have seen, Rebecca is going through a medical crisis. She is losing her memory and fans believe it is either Alzheimer’s or another form of dementia.

However, Rebecca doesn’t want her other children to know about it. Randall agrees to keep this promise, but it might come at the expense of his relationship with Kevin and perhaps Kate too.

This Is Us Spoilers: To Expect in ‘The Cabin’

This Is Us season 4, episode 14 spoilers indicate that Kate, Kevin and Randall will definitely have some issues as they go to the cabin. While they are trying to be there for each other, they all have their own situations they are dealing with in their personal lives.

“Trying to be there for other people when you’re going through a lot of stuff is difficult. But they’re all connected. They’re family. And some s—t comes out. There’s a minor blow-up. Different ways of handling important situations.”