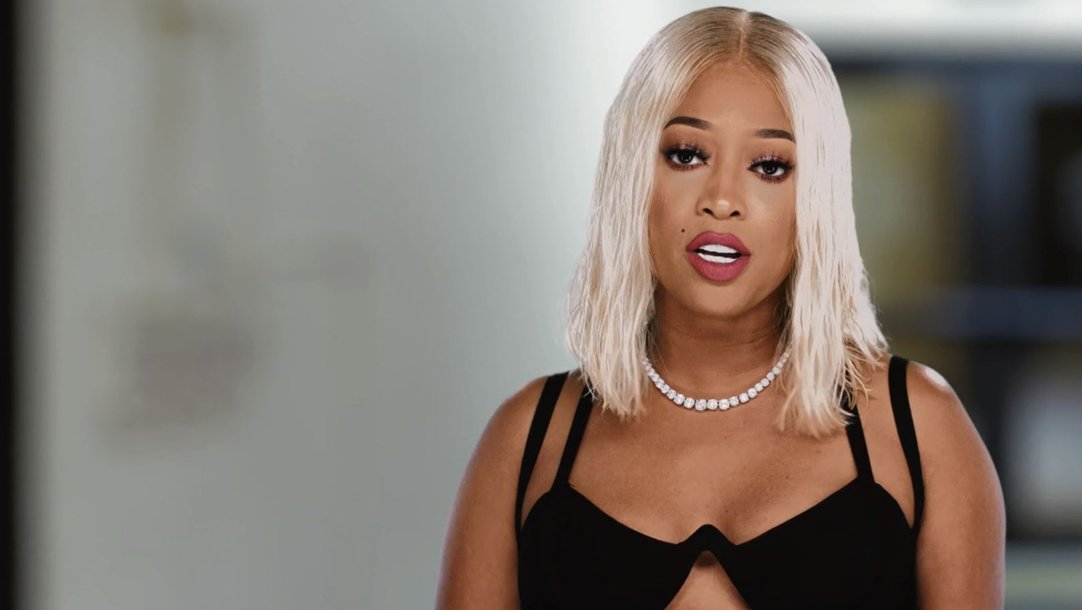 In hindsight, the fight surrounding Trina and Nikki Natural now makes more sense. The two women do not get along and it doesn’t seem like they ever will. Nikki auditioned for Trina. She was great in the first round and then she refused to do a second because her arrogance came through.

She was so arrogant that she thought herself above auditioning. She probably even thought she was better than Trina and that isn’t the type of attitude anyone should be traveling with when they’re applying for a job.

Trina didn’t like her after that. She wanted nothing to do with her and was going to ignore her when Trina’s cousin Joy Young vouched for Nikki on the latest episode of “Love & Hip Hop: Miami”. Nikki had approached Joy. She told the other woman how she regretted her attitude and she asked for a second chance. 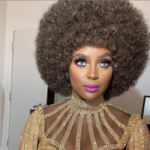 She wanted to go on tour with Trina because she knew that would get her face out there. Everyone was looking at this tour as a way to step up and no one wanted to miss this one chance. Nikki said her attitude would be different and yet she went to the Bootcamp with that same arrogance.

She almost insulted Trina again. Trina and Joy had to tell her to calm down because the Bootcamp wasn’t the place for it. Trina was bringing together various female rappers and she wanted to test them to see who would be great on tour with her.

This was Trina’s vision. She thought that women could come together and be women, but some just wanted to act like children. Nikki reverted back to being a childhood bully when she saw Sukihana. Sukihana wanted her phone back. She knows that Nikki stole it and she needed her phone back because it holds important information.

Sukihana tried to tell Nikki that she needed her phone. She told her that she was a mother of three and that she recently hurt herself and it did nothing for Nikki. Nikki saw her go for her shoes and she automatically thought it was going to be a fight.

She went for her own shoes and before anyone knew it – she was throwing them at Suki and so Suki threw Nikki’s purse into the pool. The two women tried to fight each other and they were stopped by the security team. Then Suki’s friend Hood Brat came and she tried to fight Nikki as well.

And so everything just snowballed after that. Nikki started to fight the growing crowd and so the crowd fought back.