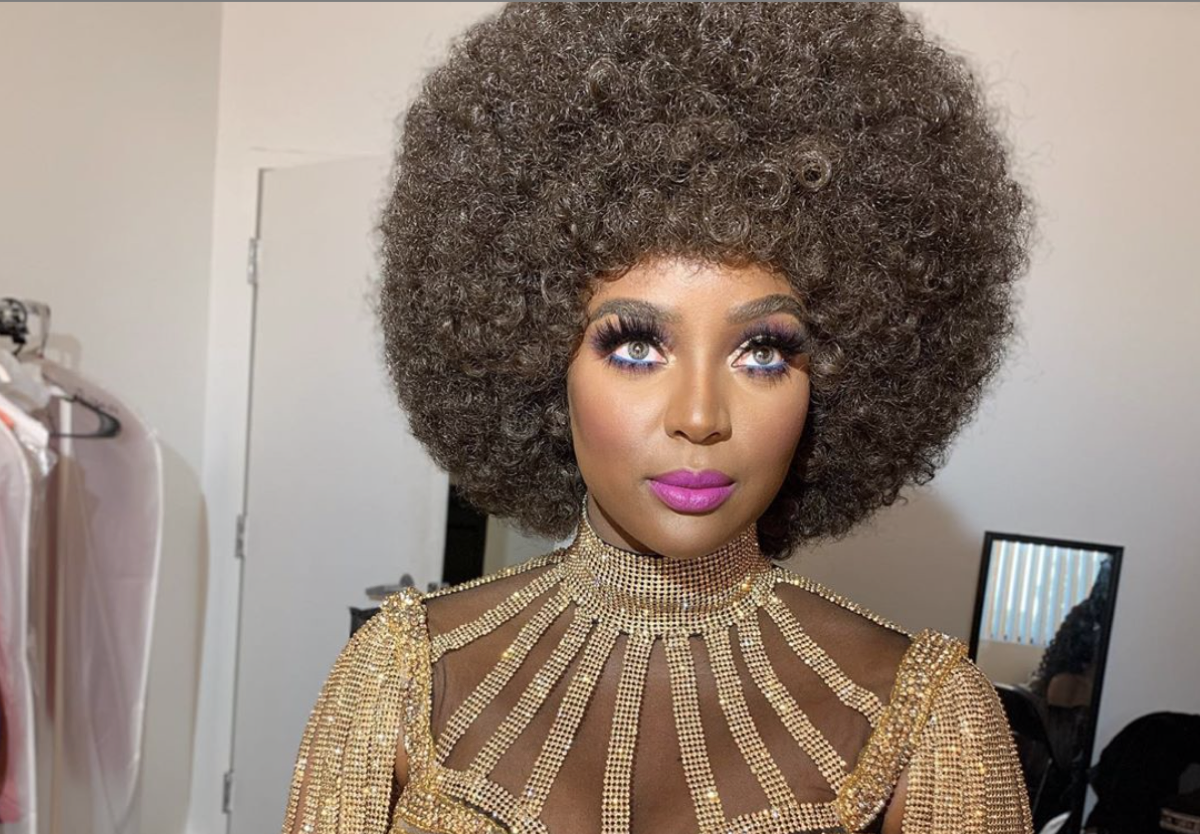 Amara is done with Jullian Boothe. This has been a long time coming! She’s given him chances even as she’s heard he stole money from his business partner and so the final insult was the bedroom situation.

They shared a hotel room where they each had their own bad and yet he crawled into her bed trying to touch her. Amara tried to ignore what happened. She was willing to dismiss the sexual harassment because she didn’t want the confrontation that would follow and so it was her man that forced her hand.

Emjay was furious when he heard about the hotel room. His girlfriend tried to tell him to drop it and he couldn’t. He confronted Jullian. He got into this man’s face and accused him of making moves on Amara. Which is exactly what Amara didn’t want. 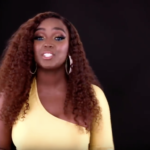 She didn’t want to talk to Jullian about it herself and so there was no way she wanted Emjay to talk for her. He was not there when the situation happened. It also didn’t happen to him. It happened to Amara and so Amara wanted to speak to Jullian herself.

Amara also said that he wasn’t the same manager as before. Jullian used to come over to her house to strategize her next move and he didn’t do that anymore. He’s grown comfortable. He wasn’t as hungry as he was when they first met and so Amara was telling him how he failed her when Emjay came back with the hotel situation.

Emjay couldn’t let it go. He brought up the hotel thing again and Jullian hit back how it wasn’t his place to tell him what Amara was going to do. That was Amara’s job. Jullian also mentioned that if he really did want sex that night then why he didn’t follow Amara to the next bed and try to sexually assault her? He failed to grasp how it wouldn’t be sexual harassment anymore but would have turned into sexual assault if he had done all of that and so that just gave Amara even more reason to drop him.

Jullian didn’t apologize. He tried to use whataboutism to justify his actions and by then Amara was sick of him. She dropped him as her manager and she said she wished they could still be friends, but that wasn’t going to happen anytime soon.