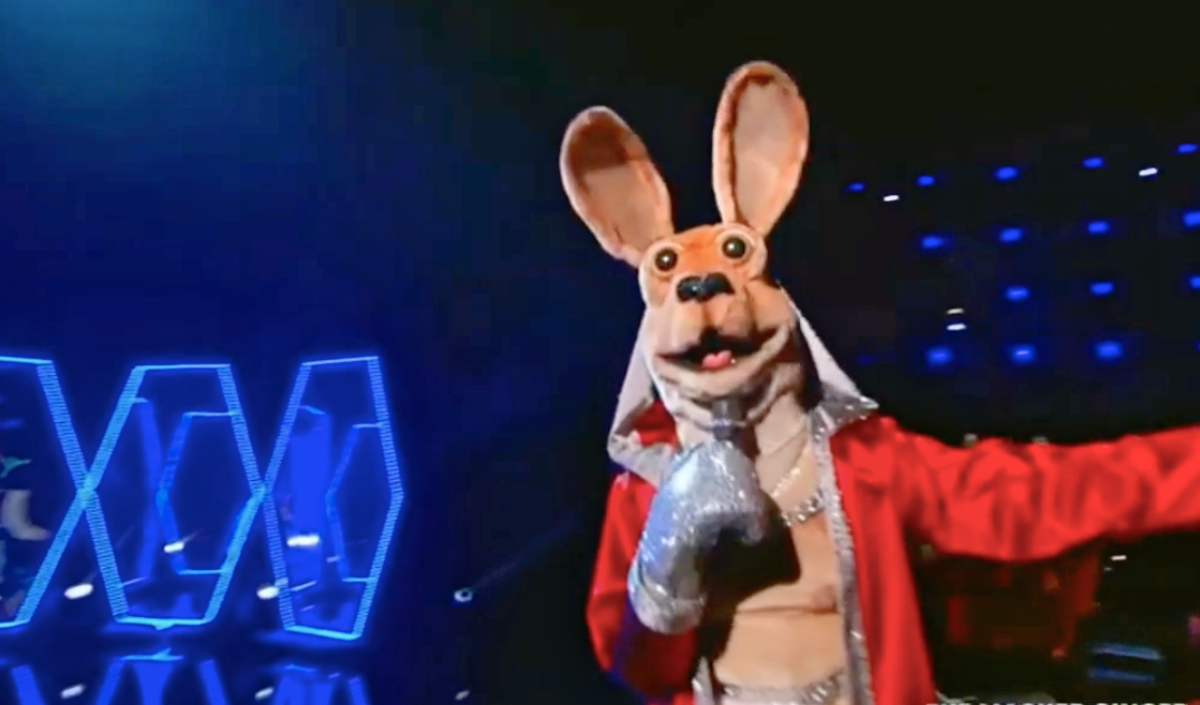 Sunday night’s premiere introduced viewers to just some of the contestants that will be performing this season. Most fans took to Twitter to share their guesses for who’s hiding under each mask. 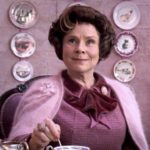 Most Think Jordyn Woods Is The Kangaroo

Most think Jordyn Woods is the Kangaroo. The Kangaroo’s emotional performance made viewers think that the reality star was under the mask. Some of the clues seemed to reference Jordyn Woods’ alleged cheating scandal with Khloe Kardashian’s ex-boyfriend Tristan Thompson.

It all started when the Kangaroo said: “I recently lost a person who held my family’s heart together. Then by my own admission, I found myself in the spotlight for all the wrong reasons.”

“I have to fight for my family and show them that bullies never win,” the Kangaroo added. The mysterious contestant also revealed that they had trouble with being vulnerable in the past. But when they put the Kangaroo costume on, all of their fears subside. Viewers didn’t waste time guessing Jordyn Woods’ name during the Season 3 premiere, as reported by People.

“Jordyn Woods is the Kangaroo I’ll put my money on it,” another added.

George of the Jungle, Lassie, and Mr. Magoo Animated Reboots Arriving to CBS All Access https://t.co/jf979ixkLS

Some fans were convinced that they could recognize Woods’ voice during the performance. They believe that the Kangaroo sounded a lot like the model whenever it spoke. The Kangaroo’s identity remains a secret for now. Panelists Jenny McCarthy, Ken Jeong, Nicole Scherzinger, and Robin Thicke unveiled who was under the Robot mask at the end of Sunday night’s episode.

Lil Wayne was revealed. A shocked Nick Cannon remarked that the rapper “just made this show so much cooler.” Wayne chose to wear a robot costume because of his four kids.

“My kids watch the show with me and [I] know they’re going to like the robot costume,” he added.
What are your thoughts? Do you agree that Jordyn Woods is the Kangaroo? Sound off below in the comments section.

The Masked Singer will return to its regular timeslot on Wednesday, Feb. 5 at 8:00 p.m. ET on FOX.