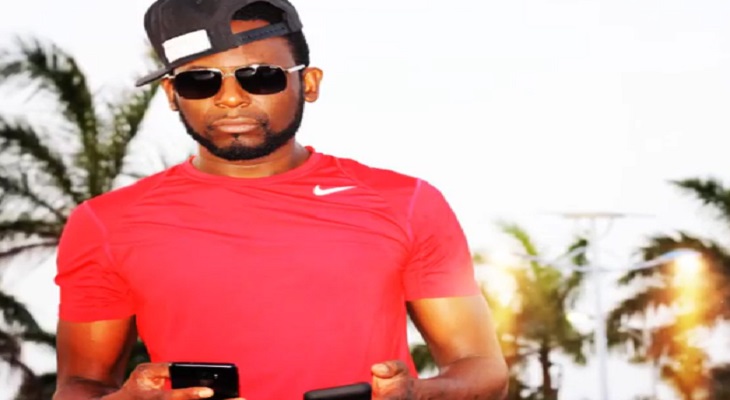 Love & Hip Hop Miami star Julian Boothe was now going on record to say he has never sexually harassed one of his artists. He was accused on last night’s episode of “Love & Hip Hop: Miami” of abusing his authority and sliding into bed with Amara La Negra. Julian denied the sexual harassment ever occurred. He even explained how it was all some misunderstanding.

Julian was asked about the matter. Shay Johnson was close to Amara because Amara was dating her brother and the two were practically sisters-in-law. Her brother Emjay was very serious about Amara. He discussed wanting a family with her and so one way or another Shay and Amara will always be in each other’s lives. But Shay didn’t immediately jump on Amara’s side. She wanted to Julian’s version of events before she made a decision and so she asked him about it. 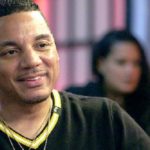 Shay asked him what happened at the hotel room. She considered Julian a friend and so she went directly to the source for answers. Shay asked and Julian told her about how drunk he was. He admitted to the getting drunk part and he said he was so out of it that he crashed on the first bed he saw. He fell on Amara’s bed and she got up and went over to the next bed. Julian swears he never felt her or up or had any kind of ulterior motive.

He said he was just drunk and he fell asleep on the first bed he saw, but that’s not how Amara saw things and so odds are their working together is over.