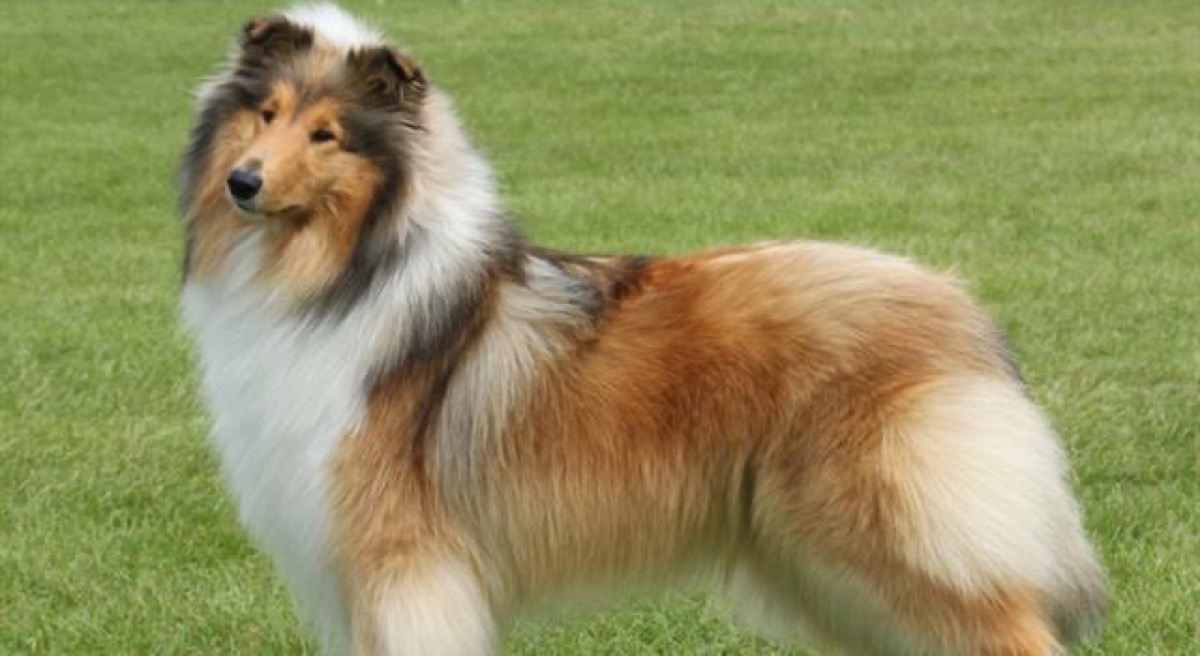 CBS All Access has ordered the reboots of George of the Jungle, Lassie, and Mr. Magoo. All three animated series will make their debut on Friday, Jan. 17 on the streaming platform. The classic television shows are finally getting their own revivals.

CBS All Access launched five years ago and has found hefty competition among Amazon Prime, Disney+, HBO Max, and Netflix. And the options have grown since then. CBS All Access took off when it premiered original shows including Star Trek: Picard, The Good Fight, and The Twilight Zone. 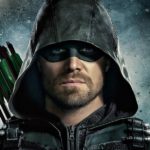 Now it’s tapping into classic animated shows. While George of the Jungle, Lassie, and Mr. Magoo have had their share of television adaptations over the years, their stories have never been told quite like this before. There has been a growing interest in animated show and kid’s entertainment ever since Disney+ took off in November 2019.

Lassie was last transformed into an animated series called The New Adventures of Lassie. As for Mr. Magoo, it was last brought to life in the live-action movie by actor Leslie Nielson. Inspired by the Tarzan films, George of the Jungle was praised as one of the best cartoons of all time and even found success with the George of the Jungle live-action remake starring Brendan Fraiser as the title character.

CBS All Access is hoping that these animated series will become a hit once again. According to a Variety report, CBS All Access has ordered the full series of each reboot. These latest additions will be featured in the children’s programming catalog and will be made from Dreamworks Animation’s Classic Media. President of CBS Interactive, Marc DeBevoise, revealed an interest into releasing children’s content. “We’ve seen a tremendous response from our subscribers in just a few months since CBS All Access began offering children’s programming.”

It seems like the era of reboots and revivals isn’t dying down anytime soon. As the past few years have shown, no kid’s entertainment show or animated film is out of the question for a potential reboot. George of the Jungle, Lassie, and Mr. Magoo could find their own fan base on the CBS All Access platform. What are your thoughts on these animated series finding new life on the streaming service? Sound off below in the comments section.