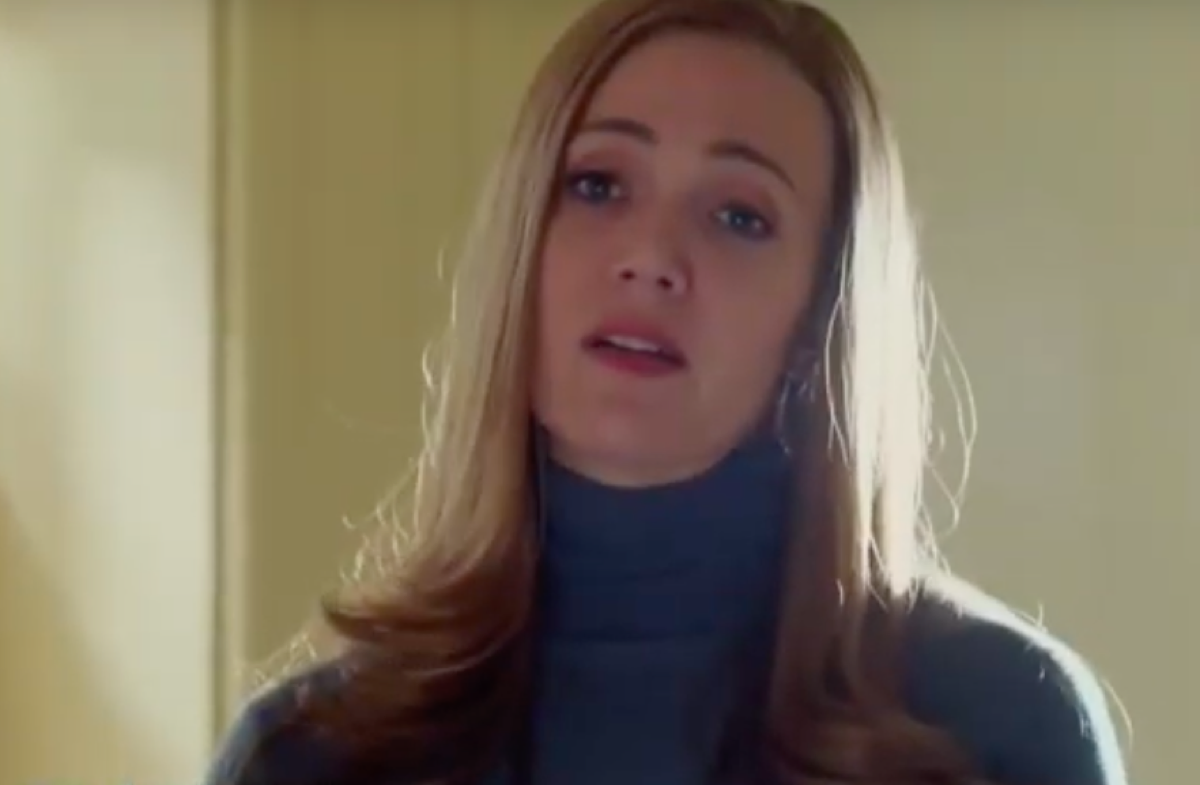 This Is Us season 4, episode 13 spoilers reveal Rebecca Pearson (Mandy Moore) addresses the Marc (Austin Abrams) situation. She makes her concern about the young man known. However, teen Kate Pearson (Hannah Zeile) fights back and insists on staying with her dangerous boyfriend. Keep reading to find out what to expect when the next installment airs on NBC.

At the end of the last episode of This Is Us, Kate was in trouble. Rebecca told Kevin Pearson (Logan Shroyer) that they needed to pick up Kate because something was wrong. Then, Kevin called Randall Pearson (Niles Fitch) and told him the new plan. 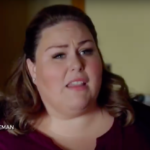 However, we don’t know what happened when they picked up Kate because the episode ended on a cliffhanger.

In a promo clip for the next episode of This Is Us, Rebecca addresses her concerns about Marc. She gets into another fight with Kate. As a mother, Rebecca is scared for her daughter and we will finally find out more about Marc and Kate’s dysfunctional and possibly abusive relationship.

This Is Us Season 4 Spoilers: Marc is Dangerous

During the midseason break, executive producers discussed Marc and Kate’s relationship with various media outlets. One common response was that fans are correct to be concerned. It was implied that Marc was abusive and fans worried about him being downright dangerous.

But what exactly does he do to Kate? We already know from Kate’s phone calls that Marc is verbally abusive. Does he physically hurt Kate too? Those are the questions we should be getting answers to very soon.

This Is Us season 4, episode 13 spoilers suggest that Kate defends Marc, even after he hurts her. She tells her mother that her opinion doesn’t matter. She then indicates that she likes Marc and that is the boy she is dating.

But it is clear that Kate’s first romantic relationship is very wrong and those effects may have followed her into her marriage with Toby Damon (Chris Sullivan) years later. To find out what happens, keep watching the NBC TV show.