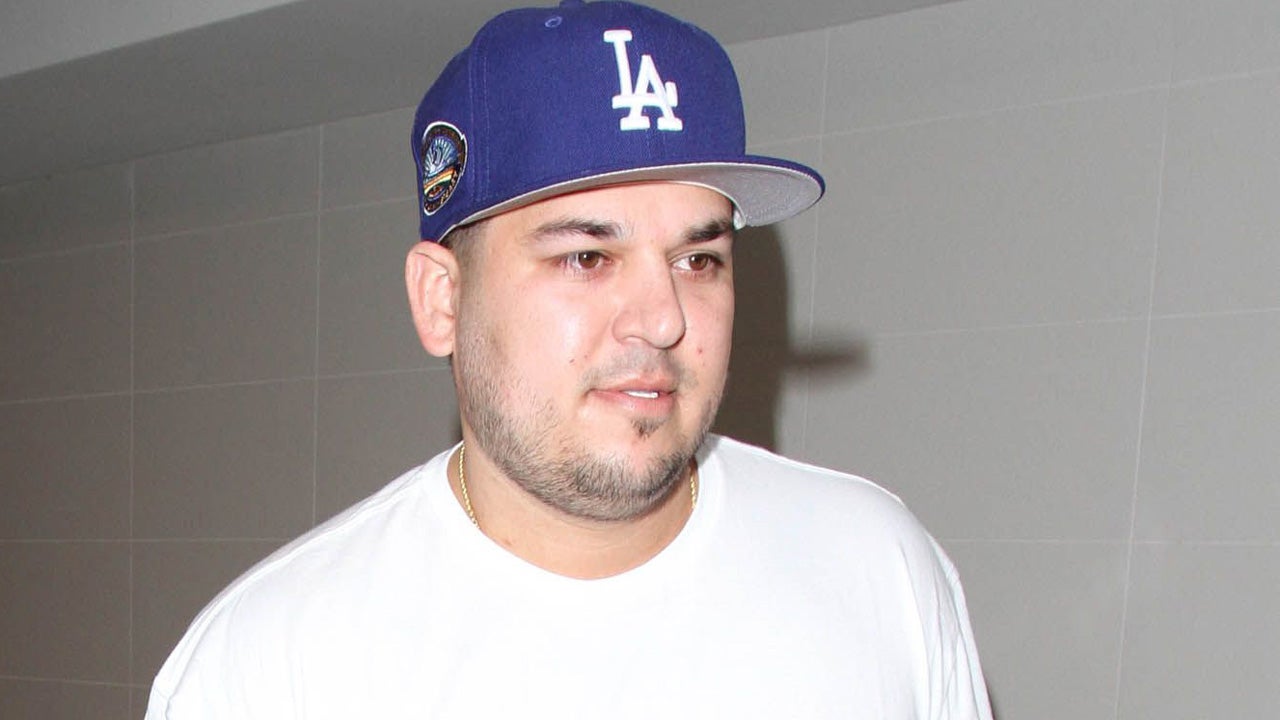 Rob Kardashian is the weakest member of his family. The “Keeping Up with the Kardashians” alum has nothing going for him and, to date, his only accomplishment has been daughter Dream. The little girl he shares with Blac Chyna.

Blac China was bad for him. Everyone could see it and they tried to tell him, but the one thing Rob is good is making things worse for himself and so he ignored everyone’s advice in order to pursue a woman who never loved him. 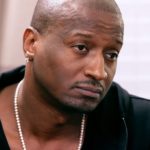 Blac China used him at best. She was angry at his family for how she was being treated and Rob offered himself up like a sacrificial lamb. He also did this in part to embarrass his family.

Rob is an overly privileged male who resents the fact he’s surrounded by accomplished women and so he lashes out by choosing the wrong women to bring into the family. He chose Blac Chyna which was a mistake and now it seems he’s chosen “Love & Hip Hop: Atlanta” star Tommie Lee.

Like Rob, Tommie was a parent. She has two kids and she is another ambitious one. Tommie wants to be successful and she wants to go somewhere with her life and so why the hell is she with Rob Kardashian?

Love & Hip Hop Miami Spoiler: Did the Puerto Rican Princess Go Too Far on the Last Episode of #LHHMIA https://t.co/fIdlvKnnCW

She was already on reality tv and so she didn’t need the exposure. He doesn’t have his own money. He gets money from his family to support himself and he doesn’t have much left over because he was taking his ex to court for custody. And so what exactly does he have to offer?

Tommie was beautiful in her own way. She could do so much better than Rob Kardashian and someone should tell her that.