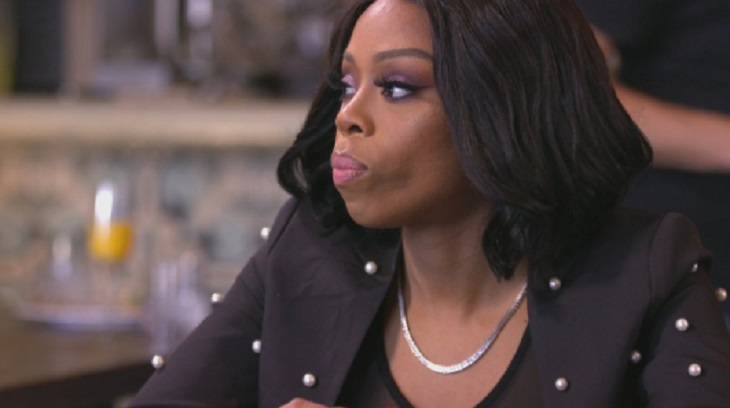 Shay Johnson likes to stir up trouble. She pretends how she doesn’t want any drama in her life and then she does something that goes to show how much of the drama she starts. This time it involved Nikki Natural.

Nikki had gotten herself into some trouble. She was talking to Hood Brat when she badmouth some people she shouldn’t have and she had made clear that she didn’t regret a single thing. 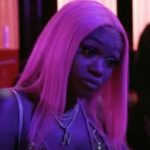 HB told Suki what Nikki said about her at the first chance she could. It just so happens to have been a party where everyone was there and that includes Nikki. So, Suki confronted Nikki. She went over to Nikki’s table and she was getting loud in her face when Shay intervened. Shay had just met Nikki. They weren’t friends or anything like that. Shay was simply at the table when everything went down and that’s when she chose to intervene.

Shay got in Suki’s face. She sided with Nikki for no other reason than wanting to be a part of the drama and so she was all in when things became physical. Shay ripped off pieces of Suki’s dress while Nikki used the distraction to steal Suki’s phone.

The fight was broken up by the tv crew because they were filming “Love & Hip Hop: Miami” at the time. But both ladies held onto their prizes. Shay was walking around with a piece of ripped fabric from Suki’s outfit and Nikki was holding onto the other’s woman phone. And so the drama is far from over.

And leave it to Shay to be right in the middle of it.