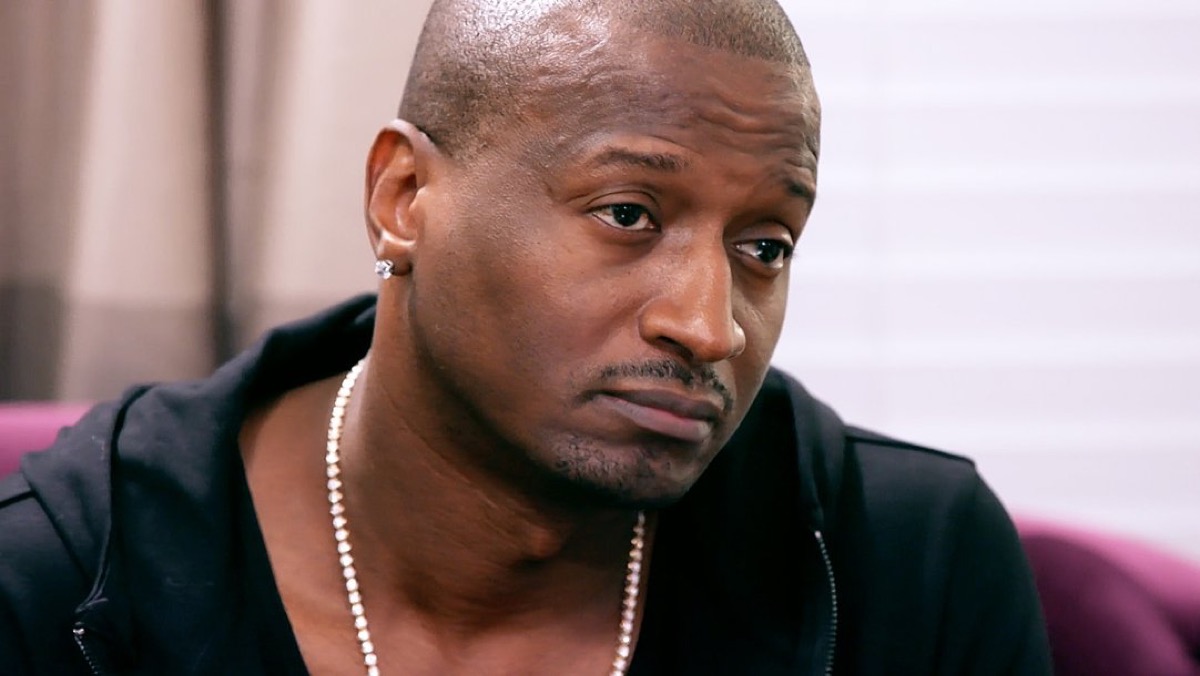 What is up with these “Love & Hip Hop” stars? Most of them were still getting caught for drugs and weapons and it just doesn’t make any sense. You’re successful! You don’t need to be out there on these streets hustling anymore and so why won’t most of them let go of this hood mentality?

“Rumors are that Rasheeda’s husband, Kirk, has just been arrested on a drugs and guns charge, and police are retaining him at the moment!” – popularsuperstars.com

Kirk Frost was one of the stars on the Atlanta version. He has a storyline as long as his wife has a storyline and they’ve been on the show since the beginning. He’s his wife’s manager. He runs her musical career as well as her side businesses which include a new restaurant. Kirk has also had problems in the past. He’s cheated on his wife when she was pregnant, he doubted the paternity of one of their children, and he’s fathered a kid with someone else while they were together. 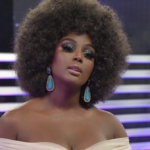 His wife Rasheeda chose to forgive him. The two of them have since been working on their marriage and they recently celebrated Kirk’s 51st birthday. Rasheeda had shared a loving message for him over social media and so it had looked like things were turning up for them but leave it to Kirk to ruin it.

He got away with everything else he’s ever done and so he must have thought he was untouchable. Kirk is accused of multiple crimes. He was pulled over during a regular traffic stop and was found to be driving on a suspended license.

A later search of his vehicle yielded both marijuana which is still illegal in Atlanta and a gun. Both of which he shouldn’t have had on him. Kirk is making money and so why he couldn’t have called an Uber like everyone else.

Or better yet why doesn’t he hire a driver? It makes no sense to do something as dumb as drive on a suspended license. It’s not like the cops were going to let it slide and anyways he knew his odds of getting pulled over were higher than most. He should have been prepared.

Also, why was he carrying around a gun? He lives in the suburbs. Was he afraid someone’s pet dog was going to attack him? And was the gun stolen because he was allegedly charged with possession of stolen property and it would be pretty laughable that he failed to buy a gun legally in the south!

And so let this be a lesson to men who have made it – don’t look back. Those days weren’t as great as you believed.