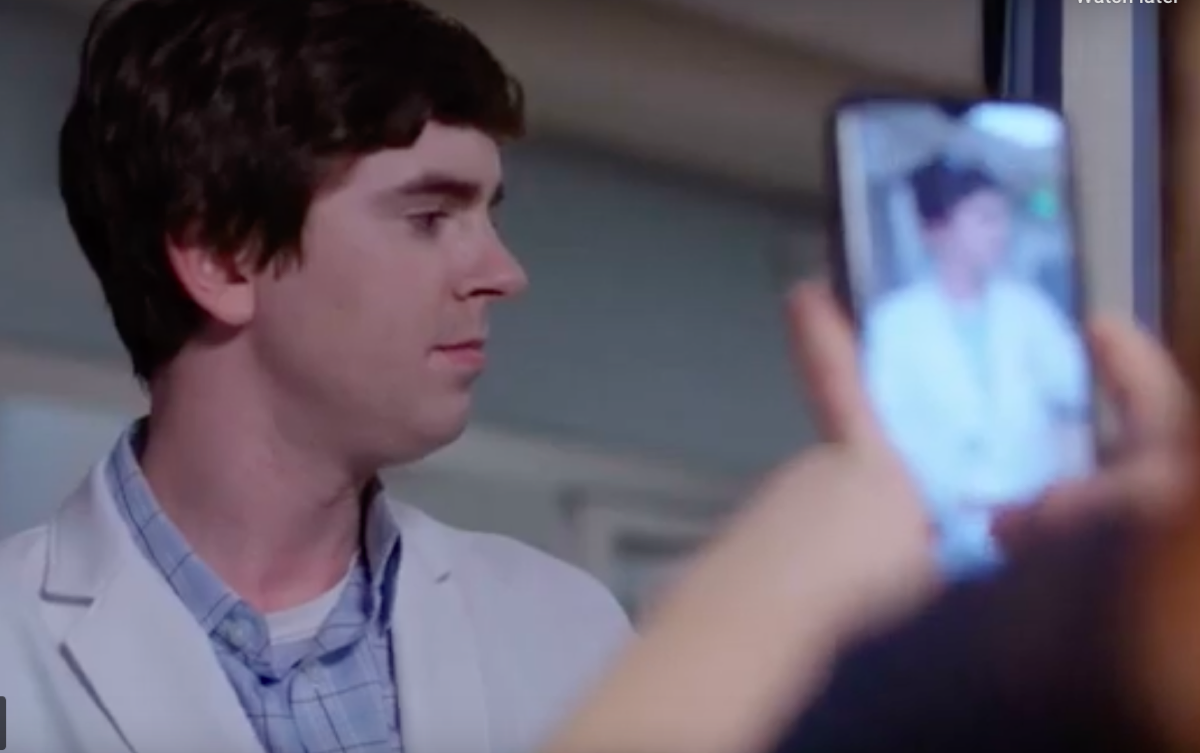 The Good Doctor season 3, episode 14 is titled “Influence” and airs on February 10. It seems that one of Dr. Shaun Murphy’s (Freddie Highmore) patients is a social influencer. While treating her, she tells all of her fans and followers about the “cute doctor that is going to cure” her. It creates unwanted attention in his life and he ends up confronting her. Find out more about the upcoming storyline.

According to the press release issued by ABC, Shaun ends up treating a patient who undergoes a fecal transplant at home. Afterward, she ends up having severe stomach pain, which leads her to be diagnosed and treated by Shaun. However, she ends up using her position as a social influencer to bring unwanted attention to his life and he doesn’t react to the media flurry very well. 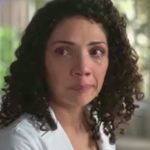 As previously speculated, the story between Shaun and Leo isn’t over yet. On the last episode, Carly behaved herself and tried to pretend that everything was fine. However, we addressed that her good behavior would be short-lived because of her insatiable need for control. It seems that we are going to see already the effects of Lea’s continued presence in Shaun’s life. However, will he walk away from Carly before she destroys all of his friendships, both present and future?

A promo clip for the next episode of The Good Doctor was uploaded to YouTube. It shows the effect that the social influencer has had on Shaun. He’s outside trying to have a private conversation with Carly. However, they are interrupted by young girls stalking him and taking photos and perhaps even video. Still in the hospital, Shauna confronts his patient and angrily tells her that she had no right to tell the world about him.

This episode airs February 10 on ABC. What do you think is going to happen with Shaun, Carly and Lea? Which woman do you think he should be with?