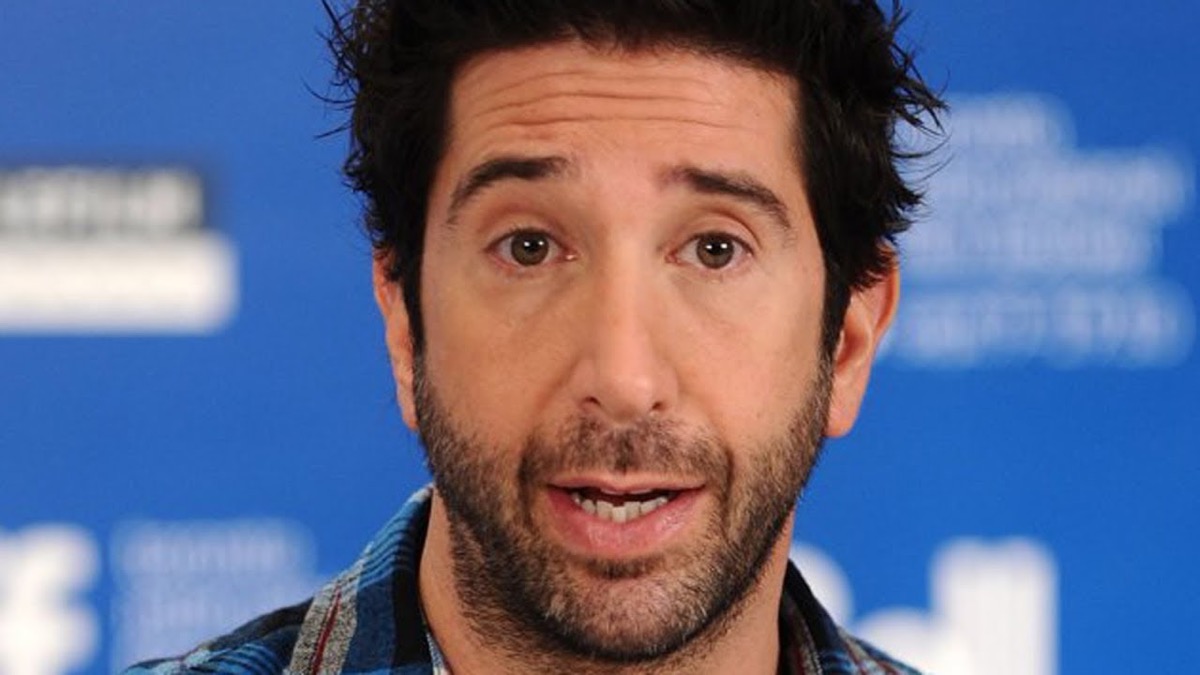 David Schwimmer expressed an interest in a Friends reboot but without the original characters. The actor has no plans to reprise his role of Ross Geller anytime soon. He also spoke out about the lack of diversity in the NBC sitcom.

Schwimmer sat down for an exclusive interview with The Guardian, in which he was asked about the possibility of bringing back the iconic sitcom. That’s when he revealed that it won’t be happening anytime soon. 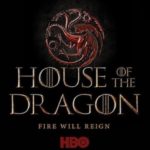 “I just don’t think it’s possible, given everyone’s different career trajectories,” Schwimmer said. “I think everyone feels the same: why mess with what felt like the right way to end the series? I don’t want to do anything for the money. It would have to make sense creatively and nothing I’ve heard so far presented to us makes sense.”

Schwimmer was then asked on the criticism that Friends has faced for its lack of diversity. The show was centered around a group of friends who lived in an apartment complex in New York City. While the city is known for its rich diversity, the sitcom wasn’t. The show has also been criticized for being fatphobic, homophobic, and transphobic.

“I don’t care,” Schwimmer said in response to the critics. “The truth is also that [the] show was groundbreaking in its time for the way in which it handled so casually – sex, protected sex, gay marriage and relationships.”

Schwimmer Did Address The Lack Of Diversity On The Series

However, Schwimmer did address the lack of diversity on the series and said that it’s something he expressed throughout the show’s run. He also said that there should be “an all-black Friends or an-all Asian Friends” if there was ever to be a reboot. In response to Schwimmer’s interview with The Guardian, some fans were quick to point out that Living Single was a show that was very similar to Friends. It featured six black actors that premiered long before Friends. Living Single ran from 1993 to 1998, according to the Daily News.

Erika Alexander, Kim Coles, Kim Fields, Queen Latifah, TC Carson, and John Henton starred in the sitcom that was a hit on Fox. It was about a group of friends that lived in an apartment complex in Brooklyn. Then, a year later, the launch of Friends, which is also about a group of friends living in the same apartment building – but in Manhattan. Some would say that Friends is a knock-off of Living Single.

According to Living Single star Erika Alexander, both shows were produced by Warner Bros. Television. However, they were filmed on separate studio lots. Friends was more accessible to people and everyone on their lot. “It was nobody on our lot,” she told the Daily news. “Proximity matters.”