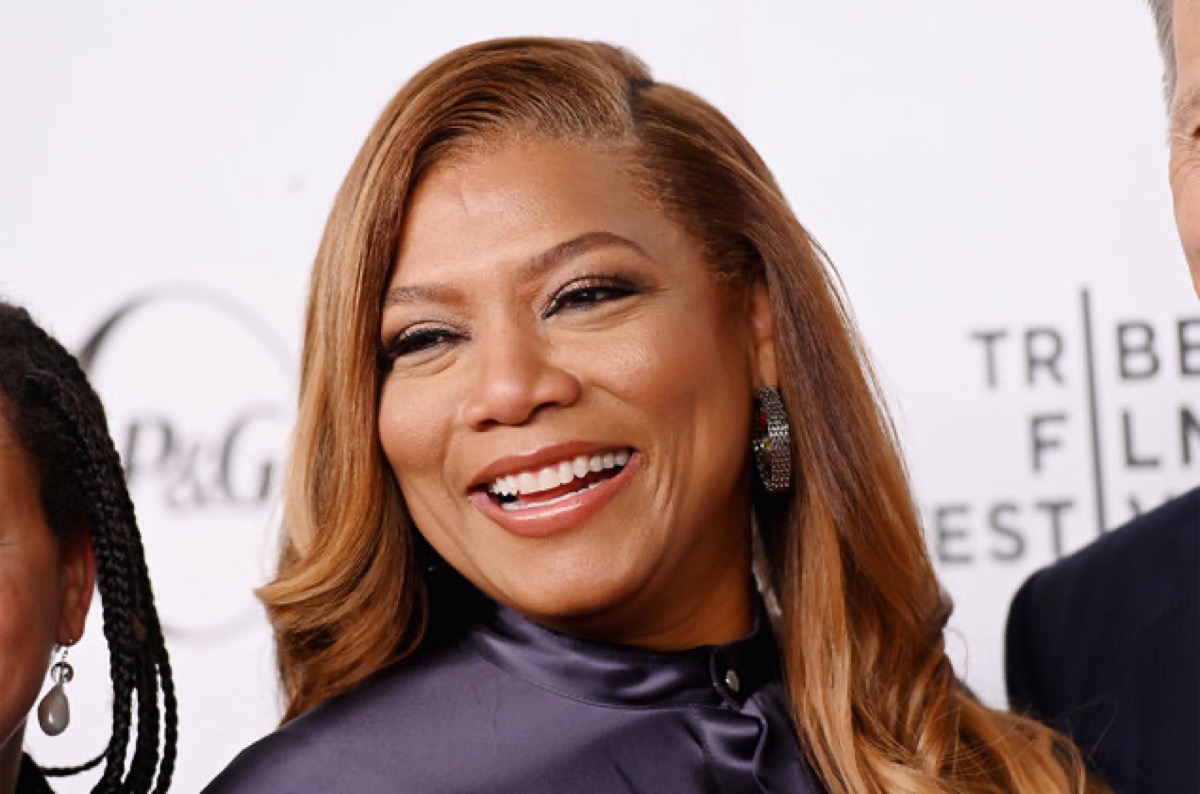 In the original “The Equalizer,” Robert McCall was played by Edward Woodward. The previous series, which ran from 1985 to 1989, was created by Michael Sloan and Richard Lindheim on CBS. There were two “The Equalizer” movies released in 2014 and 2018. The lead role was portrayed by Denzel Washington and the feature films were directed by Antoine Fuqua. 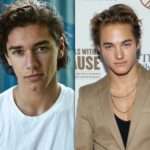 The original series was produced by Universal Television while the movies were produced by Sony. Universal TV has been trying to come up with a reboot for the past four to five years. Unfortunately, they encountered problems with dealmaking and none of the previous projects went through.

Now, the iconic title is returning to TV with the help of some top producers including Davis Entertainment and Martin Chase Productions. This pilot order is the third one for Davis Entertainment, with the other two being “Echo” at NBC and “Rebel” at ABC.

Andrew Marlowe & Terri Miller will serve as the showrunners. Marlowe is known for his work on “Castle,” where Miller also executive produced. The pair also worked together on ABC’s “Take Two.”

Queen Latifah is keeping herself busy as always. The Newark native actress starred in ABC’s “The Little Mermaid Live!” as Ursula alongside Auili’I Cravalho who played Ariel in November. Back in August, she performed at the MTV Video Music Awards, which was held at Prudential Center in Newark.

The actress also has an upcoming drama called “When the Street Lights Go On” as a detective. It will be shown on Quibi, which is a mobile streaming service that is set to launch in April.

She will also star on “The Tiger Rising,” alongside Dennis Quaid and Madalen Mills. The movie is an adaptation of the 2001 bestselling children’s book by Kate DiCamillo. She’s also the producer and part of the cast of the teen comedy film “Paper Chase.”