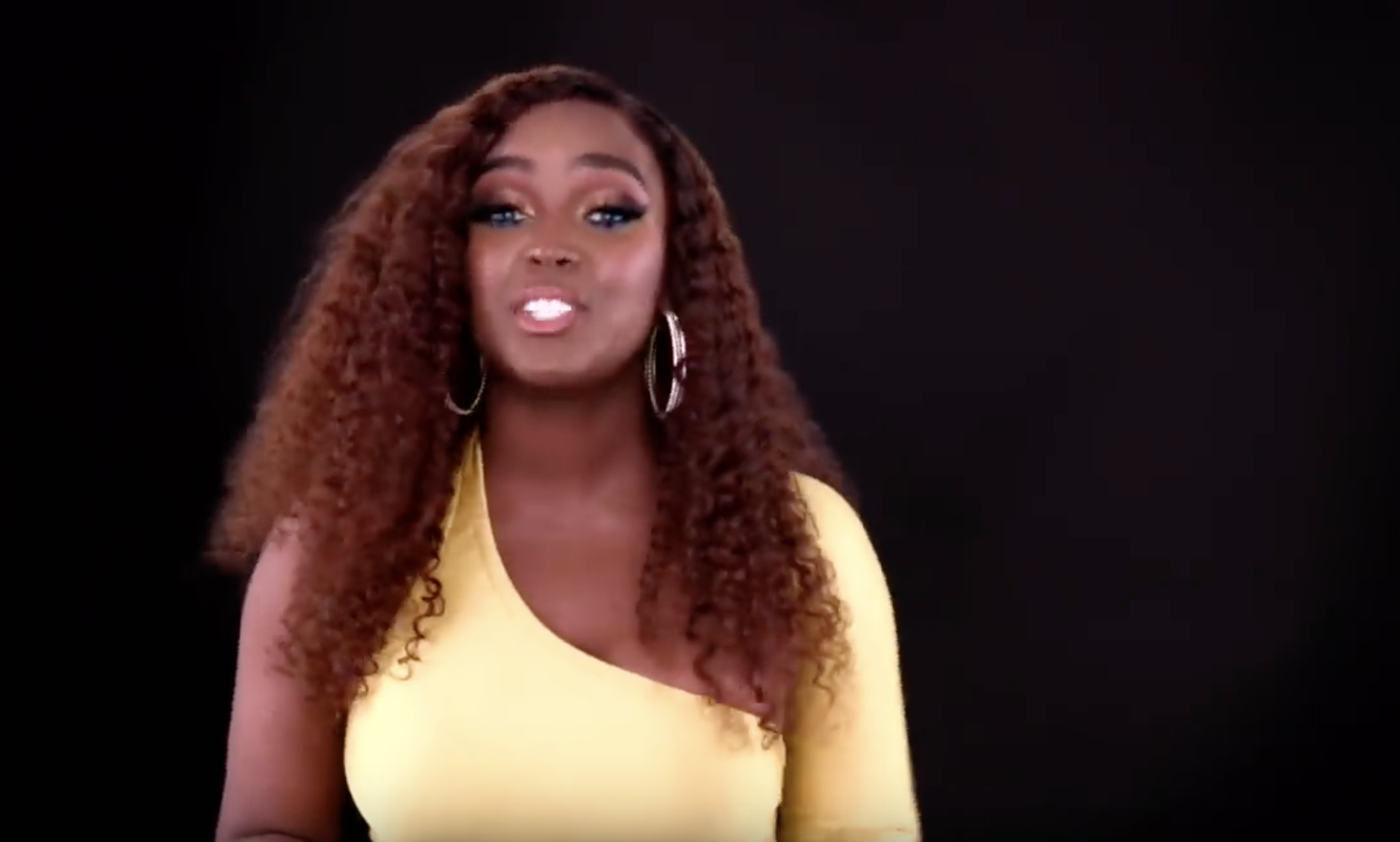 Love & Hip Hope Miami Joseline Hernandez was the self-described Puerto Rican Princess. She was loud, brash, and has zero filters. Joseline said whatever came to her mind. She was a great personality and she had initially made a name for herself on the tv show “Love & Hip Hop: Atlanta” before she jumped ship. She was now on the Miami version and the drama was just beginning.

Joseline came to Miami for her career as well as her well-being. She found Atlanta to be toxic and she wanted a life away from it. The change so far seems to have done her some good. Joseline appeared to be happier and she was reconnecting with some old friends. She also had a new man in her life. Joseline was happy with him and she was gearing up for her fresh start when someone from her past decided to come to Miami. 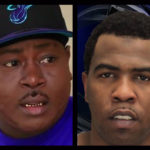 PreMadonna was a problem. PreMadonna coined the term “coke-a-line” for Joseline. She went as far as to insult and attack Joseline over social media and Joseline thought she left her toxic ass back in Atlanta. But PreMadonna came to Miami for business and it doesn’t look like she’s planning on leaving anytime soon. And so that angered Joseline because Joseline doesn’t want to have to deal with this hater.

That’s how Joseline refers to her!

While celebrating her cooking brands, PreMadonna received an ACTUAL pig as a shady gift from the Puerto Rican Princess herself. 💀🐷

Do you think Joseline should have beef with Pre?

Joseline loves calling PreMadonna a pig. It’s her favorite insult and she may have gone a little too far with using it. Joseline hired a truck to go crash PreMadonna’s launch party. This truck was playing a video of Joseline on the side in which she called PreMadonna “Premapiggy” and this truck was even carrying a roasted pig. Joseline wanted to imply that PreMadonna was just like the roasted pig and that the pig was a warning shot to not mess with her.

Joseline probably thought it was funny, but was a launch party really the best place to do this? Because now PreMadonna is gong to have to address the insult and so all Joseline did was escalate a minor feud into something bigger.