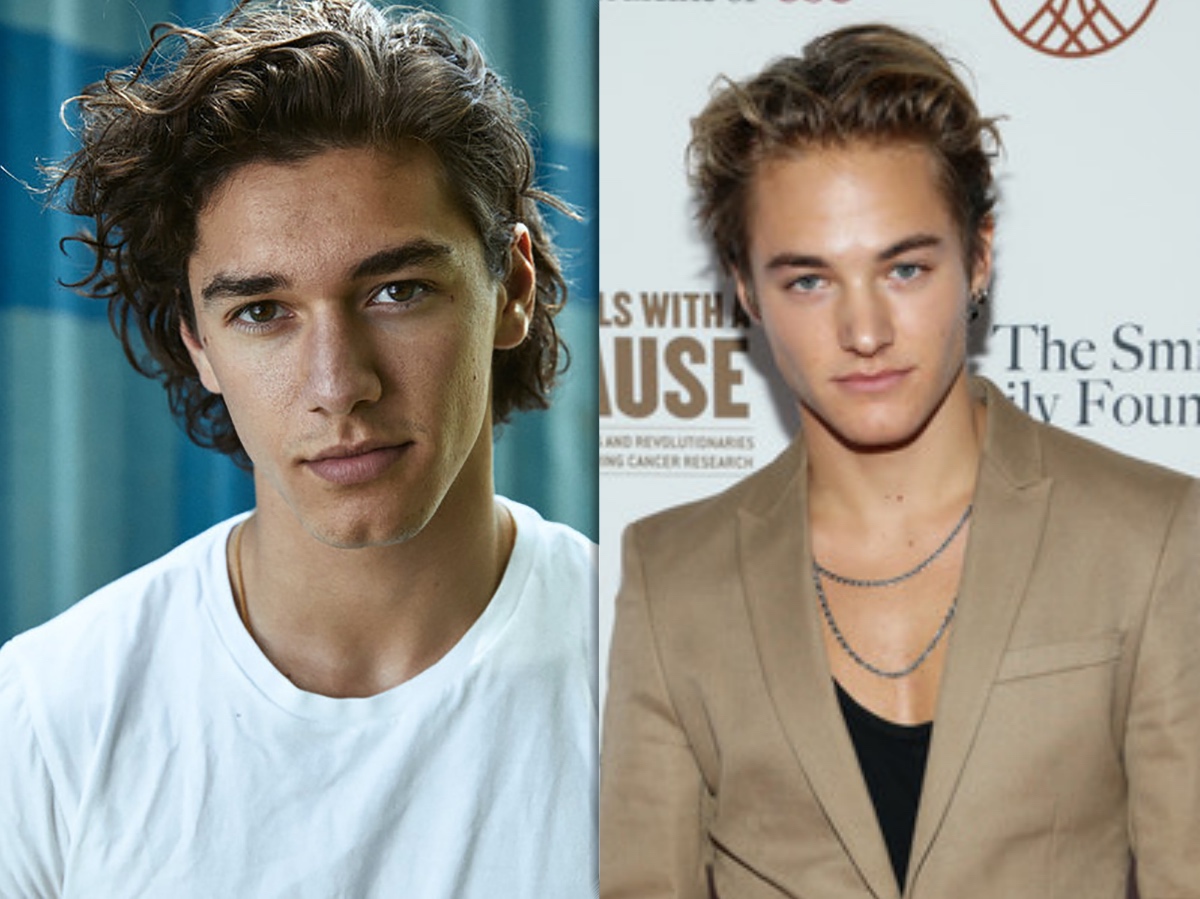 TV reboot news previously confirmed the Saved By the Bell reboot. The newest information reveals that Zack Morris (Mark-Paul Gosselaar) and Jessie Spano (Elizabeth Berkley) both have sons and they have been cast. Find out all the details below.

Governor Zack Morris has a son named Mac Morris and actor Mitchell Hoog has been cast in the role. The character is described as good-looking and charming. He is also privileged, which makes him sound like just his dad on the original show. 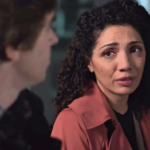 Less is known about Jessie Spano’s son, Jamie Spano. Belmont Cameli will be portraying the Bayside football team captain. He is described as being a “sensitive man-child.”

In addition to Mac and Jamie, expect to meet Daisy (Haskiri Velazquez), a go-getter student who is one of the low-income transfers. She expressed her excitement on Instagram when the news finally broke.

Daisy’s best friend will also appear. Fans will meet Aisha (Alycia Pascual-Pena), who grew up playing on boys’ athletic teams. She causes quite the commotion when she attempts to join Bayside’s football team. On Instagram, the actress wrote,

“I grew up watching back-to-back Saved by the Bell episodes in the morning, so it is surreal knowing that I have been blessed with the opportunity to be apart of this lineage.”

The Saved By the Bell reboot will also include a transgender actress, Josie Totah. She has been cast as Lexi, a cheerleader and the most popular girl at Bayside.

About the New Saved By the Bell

According to a statement by Peacock, NBC’s upcoming streaming service, Zack gets a lot of flack after he closes too many low-income schools. So, he suggests they send those displaced students to the best performing schools in the state, one of which is Bayside. It is teased to give the elite and wealthy students a dose of reality.

“The influx of new students gives the overprivileged Bayside kids a much needed and hilarious dose of reality.”

Be sure to catch up on everything happening with TV reboots right now. Come back here often for Saved By the Bell spoilers, news, updates and rumors!

This Is Us Spoilers: Hit Show Tackles Mental Health Issues, What’s Next For Randall Pearson?