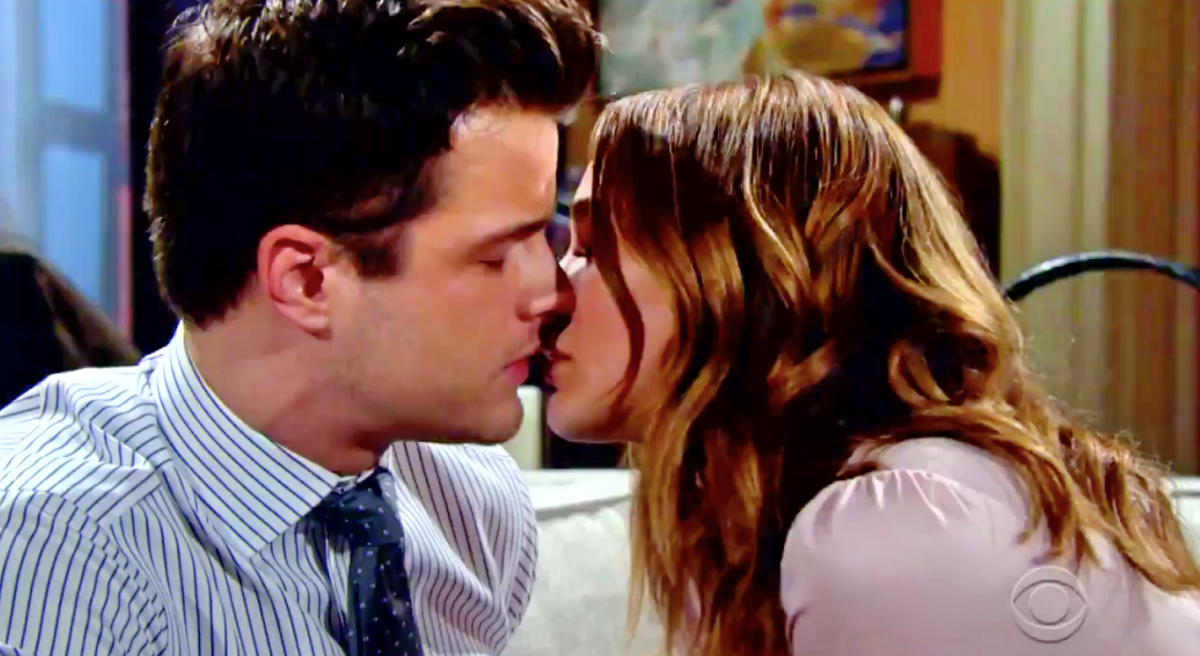 The Young and the Restless spoilers document that Theo Vanderway’s (Tyler Johnson) ability to lurk in the hallways at Jabot isn’t listed in his digital resume. But it’s a skill that has scored him knowledge to exploit, if he so chooses.

The former Skyle were heard saying that they would store what happened in the vault. The situation wasn’t fully verbally detailed, which allowed Theo to read more into the matter than what actually happened. But that’s not likely to matter much. 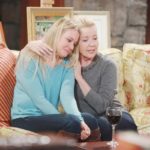 Theo will calculate that Kyle has put himself in an untenable position that merely needs to be manipulated so that Lola Abbott (Sasha Calle) draws her own negative conclusion and opts out of marriage. That could happen, in Theo’s ideal scenario.

So, it appears as though Kyle will need to come clean to his wife, or have the Frisco secret drop unexpectedly. In either instance, Lola would likely feel betrayed and then be vulnerable.

It’s not that Theo, like Summer, can’t see that Kola is in love. Johnson and King’s characters know they are pining for people who don’t want them right now.

In Theo’s instance, he’s patiently waiting, while also regularly getting Kyle’s goat. That’s something Jack Abbott (Peter Bergman) recently warned his nephew about, as did Summer.

It does seem as though Theo is recklessly assuming that realizing some form of relationship with Lola won’t result in damaged family ties with his newfound Abbott clan, along with the loss of his plumb job at Jabot. As Summer stressed, that outcome could happen.

Kyle knows Theo’s tricks. While they had fun for awhile in New York, Kyle eventually came to see his pal as a problem. That came before the discovered blood tie as well.

It’s long felt inevitable that doom would come upon Kyle. But it must be stressed that Theo hasn’t always been pushing buttons. In fact, Kyle has actually enabled the trouble that’s now unfolding.

Whether Kola can survive a modest indiscretion, that Kyle didn’t start and then immediately stopped, remains to be seen. Yes, Y&R’s intertwined, rectangular storyline is very engaging.

TV Soaps Videos is a leading source for everything linked to The Young and the Restless. Check back regularly for Y&R spoilers and news!

General Hospital Spoilers: Tracy And Martin Should Form A Partnership – Here’s Why