General Hospital Spoilers: Tracy And Martin Should Form A Partnership – Here’s Why 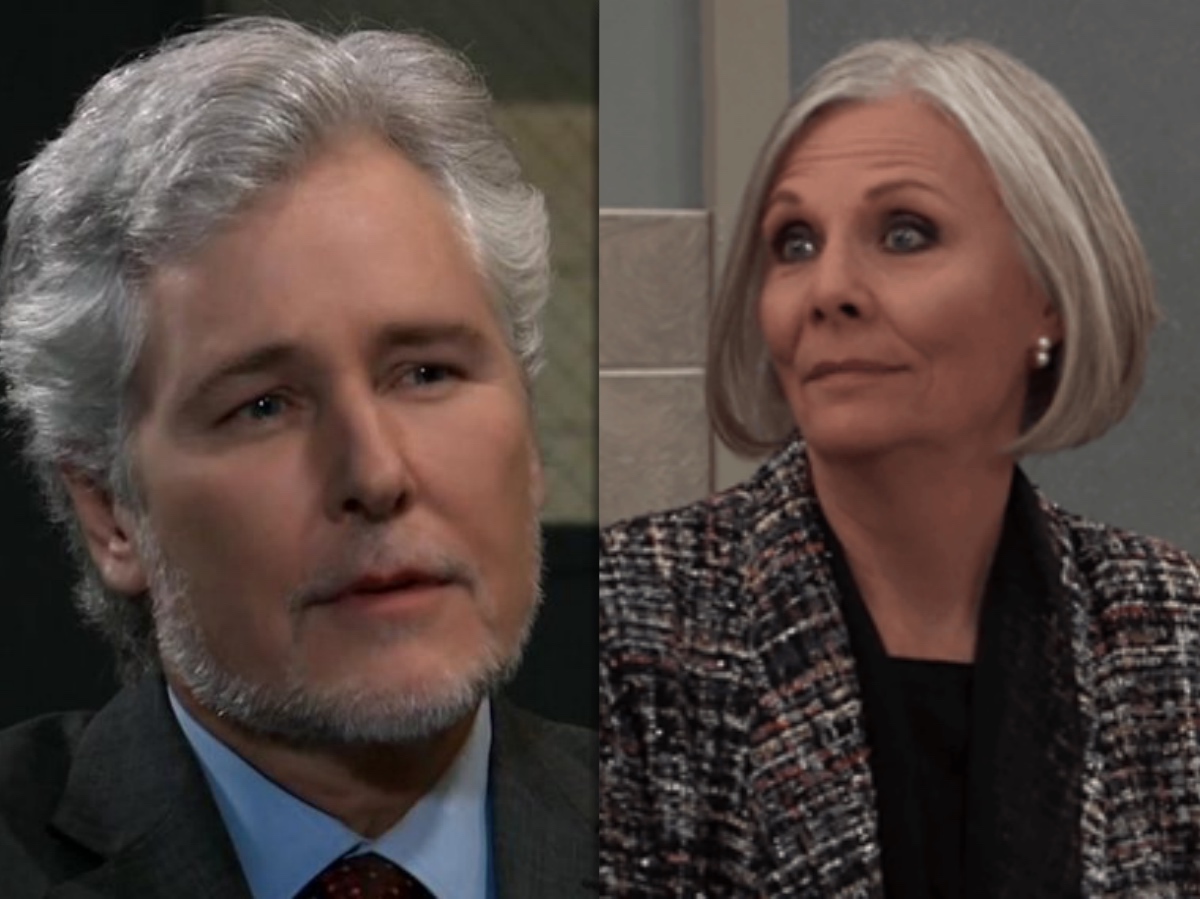 General Hospital spoilers reveal that there is a pot of gold waiting to be spilled and relished on ABC’s General Hospital. Right now there are two soap legends on the canvas and the words plot potential are are ringing loud and clear.

Who else would love to see what glorious storyline could occur with the pairing of Tracy (Jane Elliott) and Martin (Michael E. Knight)? It’s a no-brainer!

GH has an abundance of riches in terms of these two cast members. Having Tracy back to stir up trouble is a delight to longtime fans. There is never a dull moment when she’s in town, and hopefully her stay this time around will not be fleeting. 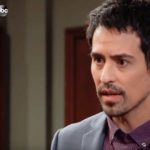 Last week she spilled the news that someone is itching to take over ELQ, and it isn’t her.
She will fight to the end to protect the family legacy, and her spunk and energy are what the show could use an injection of following the sad demise of Oscar (Garren Stitt).

But every crusader needs a partner, and who better for Tracy than dashing, erudite, loose cannon Martin? She’s mostly had bad taste in men, and at the present moment he is about as disreputable as they come. Apparently.

He could always turn out to be a white knight (pun intended) but in the meantime he is a shady lawyer repping even shadier clients.

Back in September he appeared as Nelle’s (Chloe Lanier) lawyer, a role which caused his recent riotous meet-up with Tracy.

It came as parolee Nelle appeared at the ELQ board meeting to stake her claim to Shiloh’s shares. Not so fast!

Oscar bequeathed them to Shiloh, but he later wrote another will which seemed to negate his initial bequest.

Will Nelle persevere? That all depends on how fast-thinking and clever Martin is. At the time, Martin held his own and rebutted the ELQ lawyer tit for tat. He argued that Oscar’s shares go to Nelle because she is his widow.

With equal energy, Tracy sputtered that the idea is preposterous, and I can’t be the only one who saw sparks fly between Martin and Tracy!

General Hospital Spoilers – Could Marcy Be A GH Super-couple?

Wouldn’t it be wonderful to have not just one, but two, superstar soap vets share the screen in 2020? It’s been far too long since either one was a regular fixture in soapland. Is it too much to dream that they could be brilliant verbal sparring partners, with a romantic twist to boot?

Plus, viewers have long wondered about Martin’s last name, Gray. Gordon Gray, was Laura’s (Genie Francis) biological father and there’s been plenty of speculation about a possible connection.

What does the future hold for Martin and Tracy? Be sure to tune in and find out!

The Bold and the Beautiful’ Spoilers: Shauna Thinks Ridge is Hers – But Quinn Could Lose To Brooke