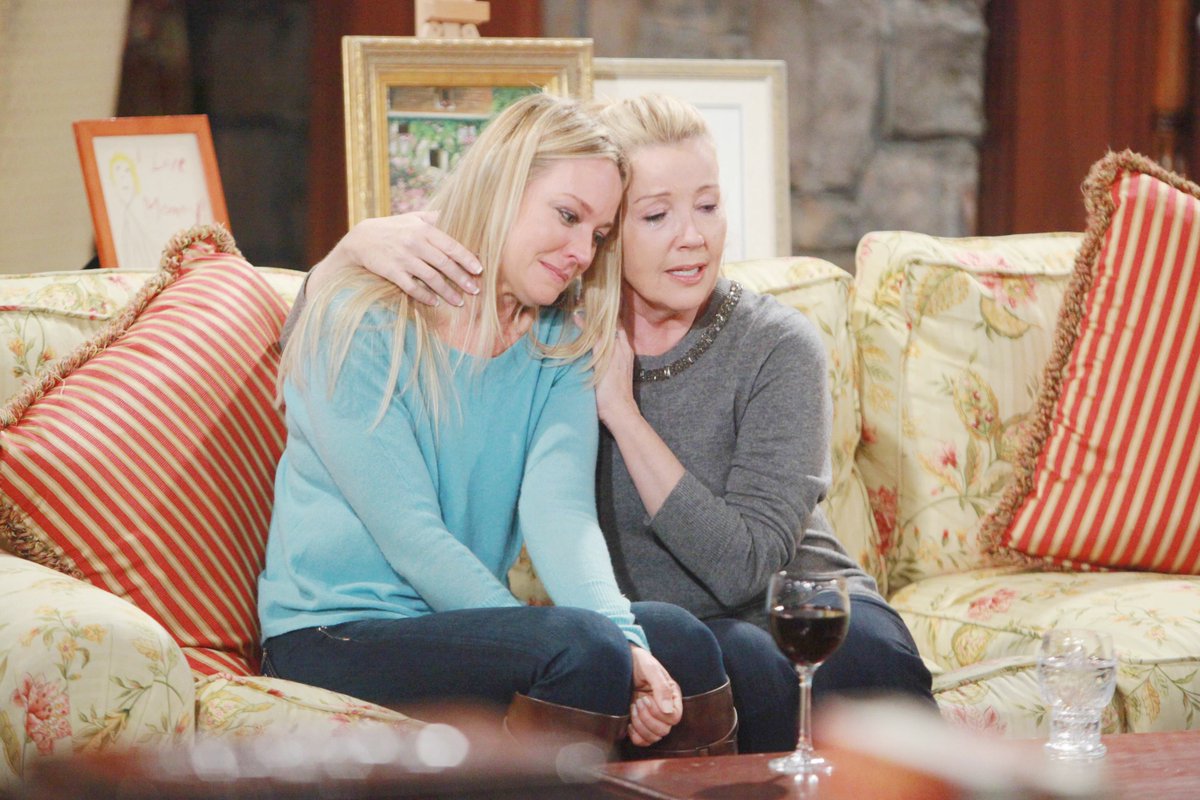 The Young and the Restless spoilers indicate that Sharon Newman (Sharon Case) will have another supporter as she goes through her cancer battle.

Sharon already has support from her kids, Nick Newman (Joshua Morrow), and Rey Rosales (Jordi Vilasuso). But as more people learn about Sharon’s cancer, they’re going to reach out to her.

One of those people is Sharon’s former mother-in-law Nikki Newman (Melody Thomas Scott).

It’s no secret the two women have never gotten along. Nikki’s hated Sharon from the moment she married Nick. 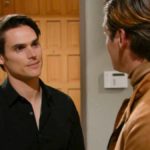 Throughout the years, the two women have engaged in many fights, some of which have gotten physical. Sharon and Nikki’s fights are one of the things that’s made Y&R memorable.

Even though Nikki and Sharon don’t get along, Nikki has always been there for Sharon in her time of need.

Now that Sharon’s facing the toughest battle of her life, Nikki wants to be there. Sharon is the mother of her grandchildren. She knows how difficult this is for the kids and Nick. She wants to do whatever she can to help in this situation.

Of course, Nikki along with Victor Newman (Eric Braeden) will offer to help out financially and try to find the best doctors for Sharon. But the best type of support Nikki can offer is emotional support.

Sharon’s going to need someone to confide her fears. Of course, she has Rey, Nick, and Mariah Copeland (Camryn Grimes), but Sharon doesn’t want to feel like a burden to them. She feels like they don’t understand what she’s going through.

Nikki has experienced her own health issues in the past. She knows what it’s like to have fears and feel like you’re a burden to your family. Nikki understands how Sharon’s feeling, and can help her through this ordeal.

Having Nikki reach out to her will mean a lot to Sharon. She doesn’t have many friends and could use one right now. This could even help repair Nikki and Sharon’s relationship and have them become friends.

Do you think Nikki should be there for Sharon as she faces her cancer battle? Do you want to see Nikki and Sharon become friends?