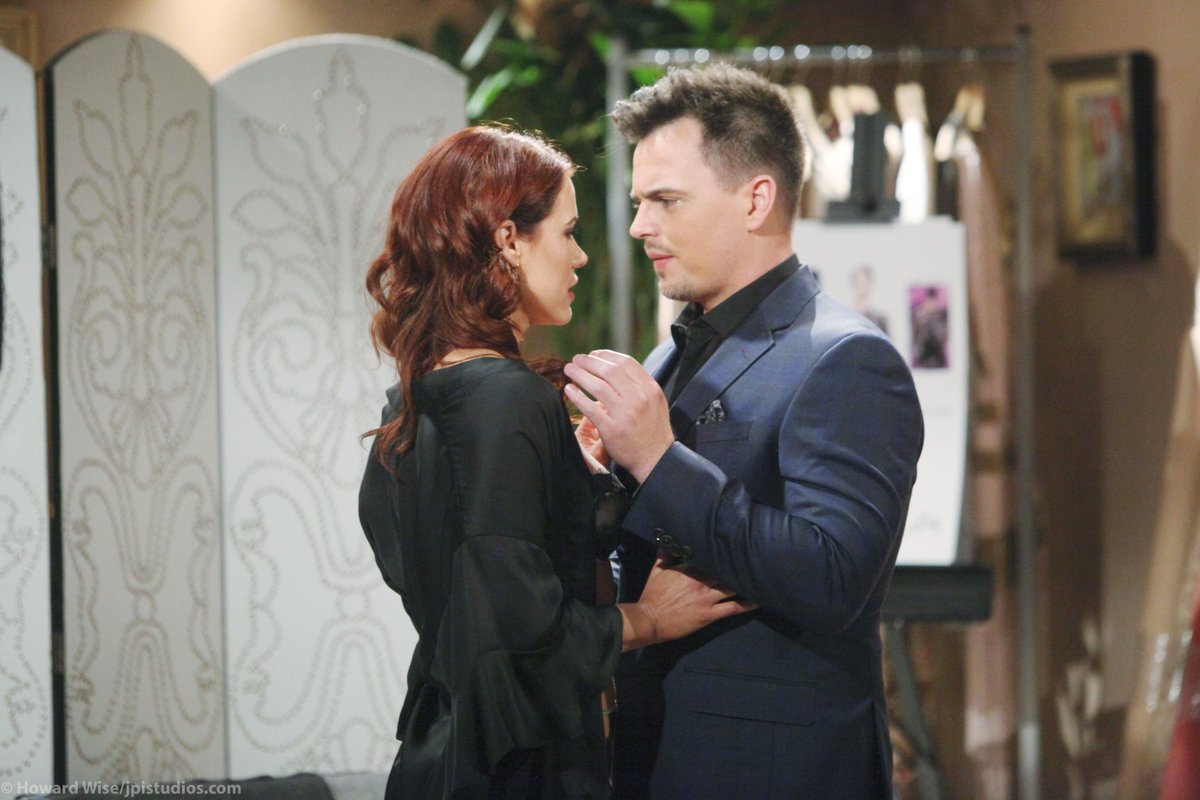 Sally Spectra (Courtney Hope) wasn’t expecting Wyatt Spencer (Darin Brooks) to dump her on ‘The Bold and the Beautiful’. The fact that he did it twice within less than a year sparked her current revolt.

Wyatt expected Sally to be heartbroken, but he didn’t expect her to reject his decision. But can he blame the lady who’s done nothing wrong twice and openly embraced him months ago when he came crawling back looking to reconcile?

The decision to gather her belongings and leave the office at Forrester Creations wasn’t actually surprising in retrospect. Sally is a fighter and she’s not done with Wyatt yet, no matter what he says about Flo Fulton (Katrina Bowden). 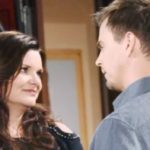 Bold And The Beautiful Spoilers – Wally Never Had An Honest Chance

‘Wally’ appears to have represented Wyatt’s second choice, or fallback option in both of its incarnations. The first get-together happened after he’d broken up with Katie Logan (Heather Tom).

‘Watie’ was a fun-loving couple that presented numerous laugh-out-loud scenes to the audience. Wyatt and Katie cared about each other, but they couldn’t get beyond the resistance Bill Spencer (Don Diamont) injected into their pairing.

Hope’s write-back into the show saw Sally separate from her Spectra Fashions contingent and reappeared in Los Angeles, California, on her own. She happened upon Wyatt, they clicked, and ‘Wally’ quickly formed.

Bold And The Beautiful Spoilers – Reconnecting With High School Sweetheart

Flo’s power over Wyatt is based on their shared history. She just might be his true love. Brooks’ character thinks he’s realized that truth in the past few months.

‘Wo’ rebooted after Flo moved to LA with her then-boyfriend, Reese Buckingham (Wayne Brady). That relationship proved disastrous for Flo, as the aid she offered the misguided doctor led to her brief jail sentence.

Flo’s kidney gift to Katie (ironic in and of itself, in that she was also tied to Wyatt romantically) changed many people’s opinions in her regard. Wyatt came to reconsider all that happened and what he wanted moving forward.

Bold And The Beautiful Spoilers – Fighting For The Man She Loves

This subject header relates to Sally and Flo. While Wyatt has stated that he still loves Flo, Sally is challenging him to rethink his position.

The past Flo shared with Wyatt plays heavily into both people’s feelings. Beyond history, there’s a noticeable difference in chemistry between ‘Wo’ and ‘Wally’, with Wyatt being swept away by Flo’s presence, whereas he simply seems attracted to Hope’s character.

Sally’s gutsy move may, or may not work. However, Wyatt will at least be forced to more deeply consider his feelings for both people. It doesn’t seem like Sally is his greater love. But she isn’t letting him off the hook easily this time.

This site is a leading source for everything linked to ‘The Bold and the Beautiful’.