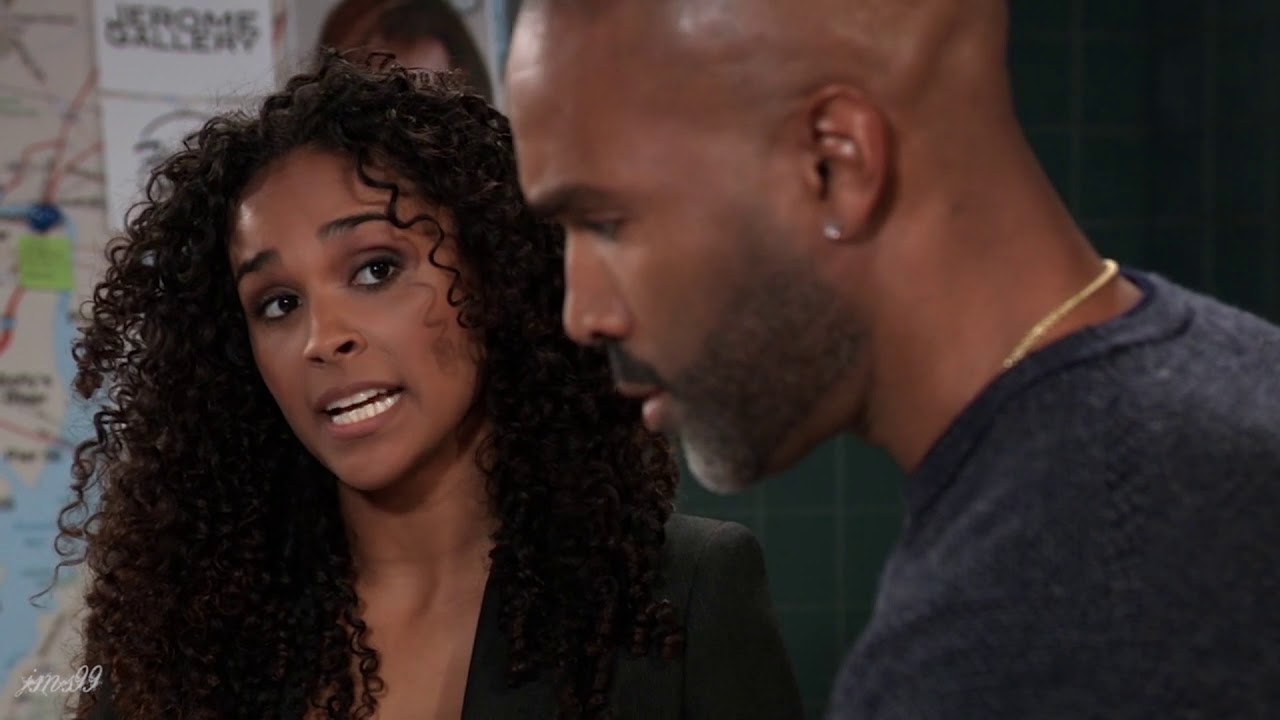 General Hospital (GH) spoilers tease that Marcus Taggert (Real Andrews) is going to stir up in Port Charles, and one happy couple may find themselves at odds. Viewers know that Taggert will always be thorn in Sonny Corinthos’ (Maurice Bernard) side. But the real damage that he may do will be to Curtin Ashford’s (Donnell Turner) marriage to Jordan Ashford (Brianna Nicole Henry)!

Taggert and Jordan to have been much more than friends

So far, all we know for sure is Taggert and Jordan were associates in the past. Little is knows about the specifics of their work relationship, but it was implied in their first conversation upon Taggert’s return that their relationship may also have been romantic in nature at one point. From the looks of Taggert’s expression when he saw Curtis meet up with Jordan at the police station, he may still have a feeling for Jordan. 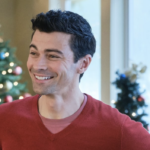 Bob Massicotte was not just Jordan’s former colleague, but Taggert’s as well. That the reason Jordan asked Taggert to come to Port Charles. If there is more to Massicotte’s death that a self-inflicted drug overdose, Taggert will find out. And since we still don’t know the exact nature of their association, it’s quite possible Taggert and Jordan are targets as well if Massicotte;’s death is tied into something they all three worked on.

This might be the beginning of a torrid affair and could possibly split Jordan and Curtis up if they aren’t careful, so stay tuned to General Hospital airs weekdays on ABC. And don’t forget to check back here regularly for all your General Hospital news, information, and spoilers!