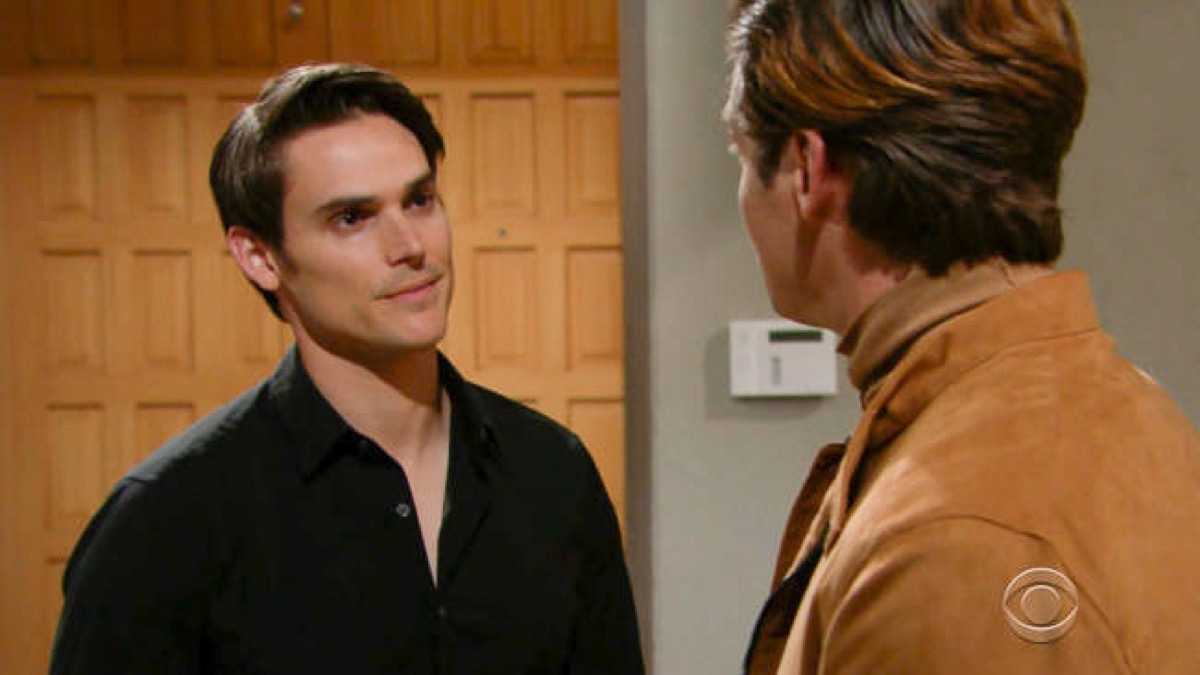 Adam Newman (Mark Grossman) has a charged connection to Chance Chancellor (Donny Boaz) on ‘The Young and the Restless’. Whatever these two men were involved in didn’t stay in Las Vegas, Nevada. Instead, that drama still exists and affects their lives.

The reference to the monthly check that she, whoever that is, receives was intriguing. This could imply that a lady is receiving monthly support for a child that Adam or Chance had with her. But if that’s true, how would both guys be connected to that birth? 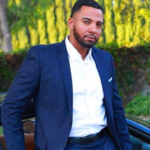 Scant information has been offered to viewers. That nicely sets up Phyllis Summers (Michelle Stafford) as the lead investigator in this daytime case. How ironic that a polarizing character is the main person who’s success would provide the audience with needed answers.

Young And The Restless Spoilers – What About Spider’s Handler?

Remember Riza Thomas (Tina Casciani)? She was the person who handled Adam’s alter ego, ‘Spider’, who presented himself as a professional poker player. As Y&R viewers recall, Adam was apparently suffering from amnesia at the time.

Since her’s was the only name that was referenced out west and Riza is female, it’s possible she is the person who Adam is sending a check to. But then how would Chance be connected?

Chance was an agent of the government. He’s known to have been trailing Colin Atkinson (Tristan Rogers). Cane Ashby (Daniel Goddard) was lured there by his father. So, the fake will pages could be obtained and brought back to Genoa City, Wisconsin.

How Chance didn’t recognize Adam when they crossed paths in Vegas is rather perplexing. When asked, Boaz’s character recently told Nick Newman (Joshua Morrow) that he accepted Adam was ‘Spider’. That doesn’t pass the soapy smell test, considering that both men are now known to be involved in something from that time period that’s causing them angst.

Young And The Restless Spoilers – Dirty Deal Could Be Exposed

There was some buzz among some Y&R characters about Chance having been involved in bad dealings. This speculation began before he returned to GC. It appeared that the undercover work he was doing served to explain away those rumors.

However, considering that Adam is linked to this storyline, it’s reasonable to consider whether he and Chance are connected to some type of dirty deal.

Fans of ‘The Young and the Restless’ rightfully express their opinions on a regular basis. So, what secret are Adam and Chance hiding? Please vote in our poll!

This site is a leading source of engaging information about ‘The Young and the Restless’.