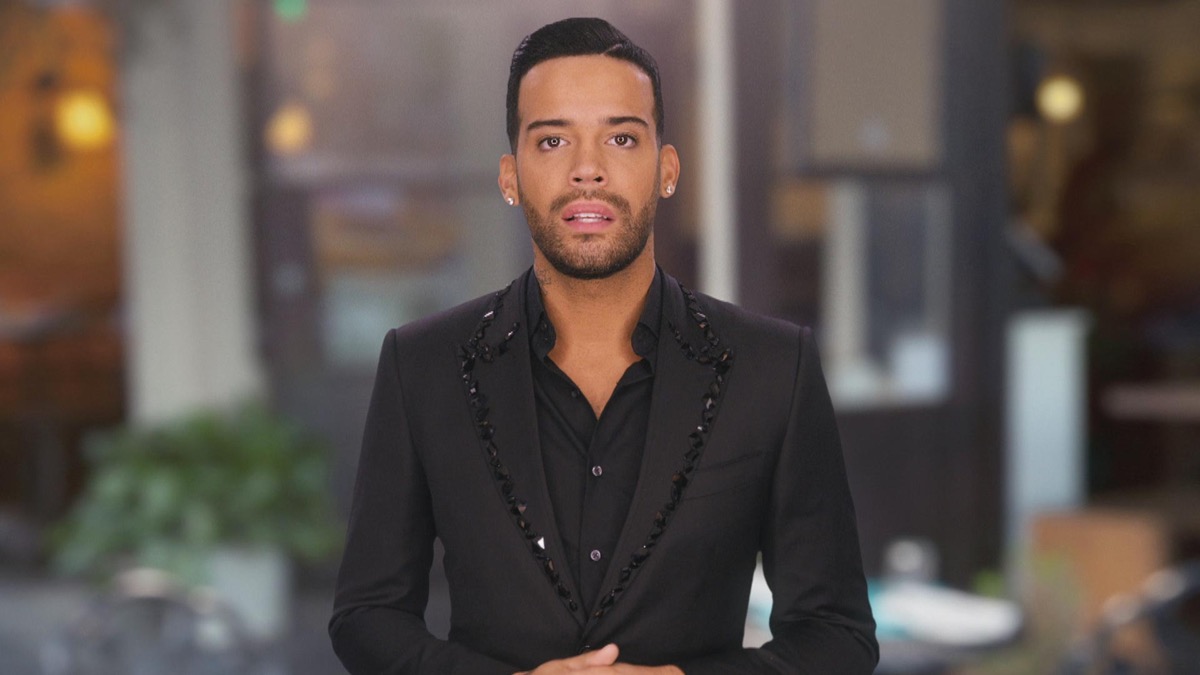 Love & Hip Hop New York Jonathan Fernandez attended the wedding of the year. He wasn’t invited or anything, but he went to the wedding anyways as a plus one for Yandy. Yandy needed a friend with her when she went to Erica and Safaree’s wedding. There was first some confusion about whether or not she was invited and so maybe that’s why needed a friend. You know, just in case, she ended up not being on the list. 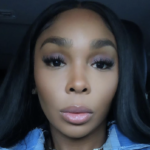 Yandy also probably didn’t consider Jonathan as a controversial choice. He was a friendly guy and she couldn’t have known that Jonathan got into a minor spat with the bride just a few days prior to the wedding.

He actually accused the bride of being manipulative and trying to set two people up as a way to hurt her ex and so neither party walked away from it believing they were now best friends. Jonathan offended Erica Mena and she had thought he was a drama queen. 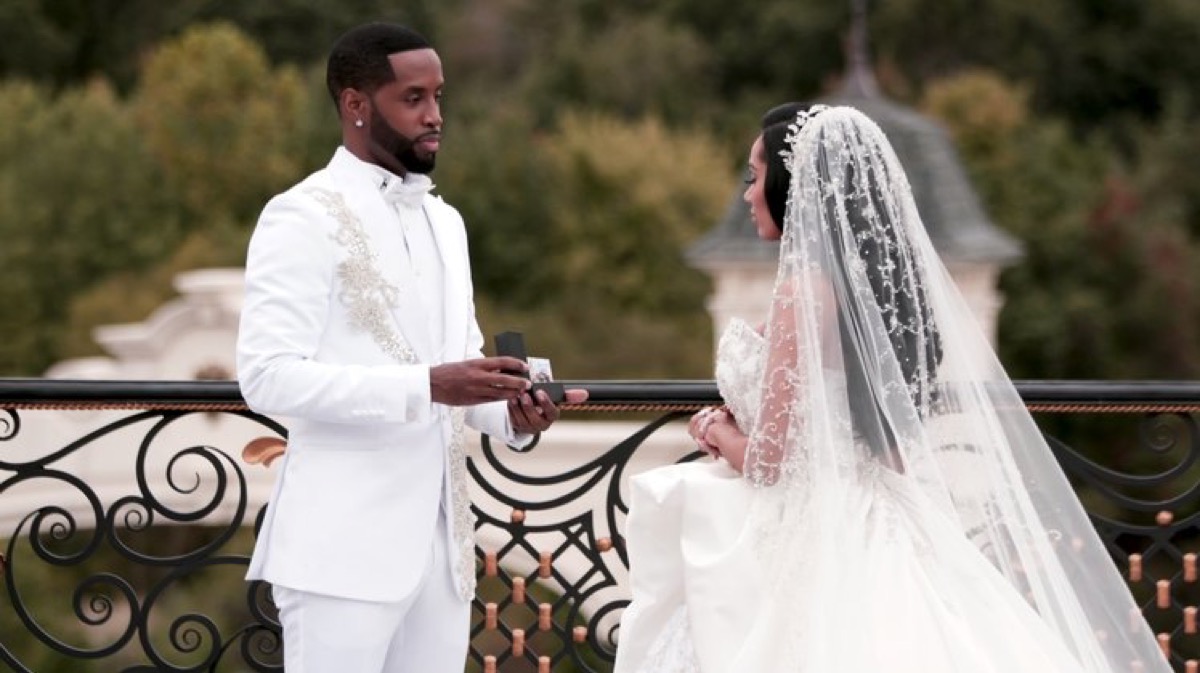 The real issue of the fight wasn’t even him. Jonathan’s best friend Cyn Santana was the one that was hurt by Erica’s actions and Erica did apologize to her. The two of them had also hugged each other when it was all over, but Erica must have told her friends what happened because now Tahiry was upset with Jonathan.

Tahiry thought Jonathan should mind his own business. She took some time to even explain it to him at the wedding and so there was nearly a scene between her and Jonathan. And it had to be repeated several times that they each mind their own business before they finally understood how a wedding wasn’t a place for a fight.

Tahiry should have dropped her issues with Jonathan right then. She should never have told Erica what happened because now they’re both talking about how he wasn’t invited and shouldn’t have shown up. And it wouldn’t be fair to anyone if that ends up blowing back on Yandy.