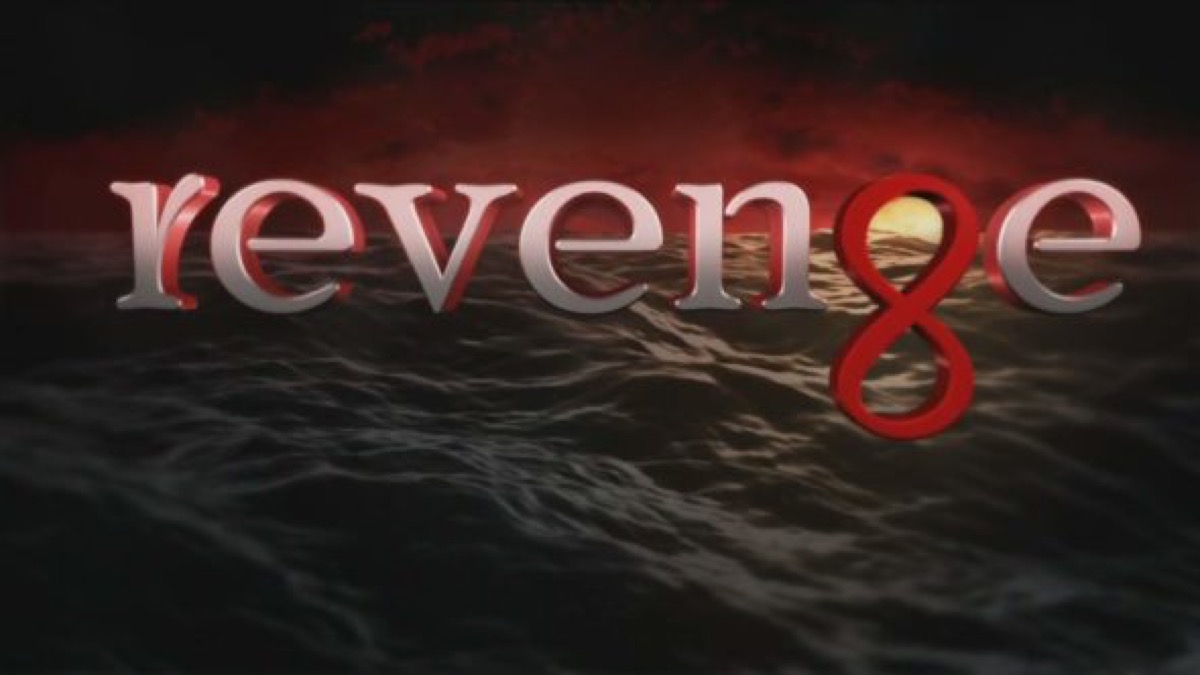 It was previously reported that the ABC network was developing a Latinx Revenge reboot. It seems that they are making their plans a step further. The network is considering turning the series into an anthology. Keep reading to get all the details on this exciting new development.

Revenge began airing in 2011 and starred Emily VanCamp. It centered on a young woman who masterminded an elaborate scheme to avenge the death of her father by the same family that committed so many wrongs to him. 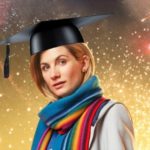 It was a widely popular television series that aired its final episode in 2015. In addition to VanCamp, it also starred Madeleine Stowe, Gabriel Mann, Nick Wechsler, Josh Bowman, and Christa B. Allen.

ABC has been looking to develop Revenge but doesn’t call it a reboot, revival, revamp or remix. Instead, they consider it a follow-up to the original series. Only this time, it focuses on a young Latinx immigrant. She comes to Malibu to get revenge on a pharmaceutical dynasty, whose greed ended in the death of the immigrant’s biochemist mother. It also resulted in the young woman’s family is destroyed and a global epidemic.

The network is adding even more plans to the developing series. ABC Entertainment president Karey Burke discussed a possible anthology with Deadline. If the project gets past the development stage, then there would be a different story each time.

“The idea would be in that series would be to do a different revenge story each cycle. Revenge becomes the narrative like an anthology,” she said.

Will Original Cast Members Appear in the New Revenge?

The follow-up story to Revenge is hinted to have all new characters. However, it doesn’t appear that doors are completely closed on any former cast members returning. It is indicated that one could be making an appearance in the reboot. While nothing has been confirmed, Gabriel Mann is one of the more popular theories.

Are you interested in a follow-up of Revenge? What are your thoughts on the possibility of it becoming an anthology series? We will keep you updated on developments and new information as they become available.

Be sure to tune in to catch up on everything happening with the TV reboots right now. Come back here often for Revenge spoilers, news, updates, and rumors!