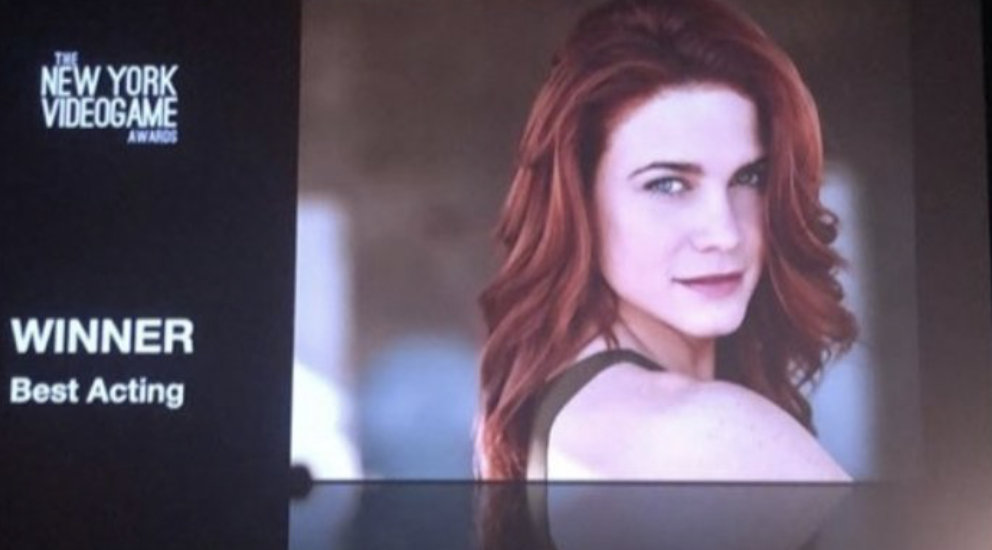 “The Bold and the Beautiful” star Courtney Hope was recognized at the New York Video Game Awards. Also known as Sally Spectra in the soap world, Hope won the Best Acting category for her role as Jesse Faden in “Control.”

Although the actress was unable to attend the ceremony, a video of her accepting the award was presented.

“Hi, everyone, I am so bummed that I am not there, but I would love to thank the New York Game critics for this incredible honor,” she said.

She also thanked her friends and Chad Duell, her boyfriend, for their endless support. She also expressed her gratitude to all her fans especially those who continue to play the game.

Congratulations to @TheCourtneyHope for winning Best Acting In a Game at the New York Video Game Awards for her performance of Jesse Faden in @ControlRemedy! 🎉 #NYVGA #ControlRemedy pic.twitter.com/l7cbU1QrJN

“So, in honor of Jessie, I would love to say stay weird, stay curious, and always stay in pursuit of the truth. Thank you,” she said.

“Control” is a video game that focuses on the Federal Bureau of Control (FBC), an undercover US agency, whose main function is to deal with unusual events that defy the law of reality. Hope is the voice behind Jesse, who’s the Bureau’s new Director. “Control” was released back on August 27, 2019, for Playstation 4, Xbox One, and Microsoft Windows.

“The Bold and the Beautiful” spoilers hint that Sarah’s health crisis is set to kick off soon. Her diagnosis will force her to re-evaluate her life and carefully choose who she wants to be with during her darkest hour. 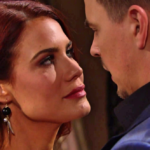 Sally’s been struggling after Wyatt Spencer (Darin Brooks) told her that he’s still in love with Florence Fulton (Katrina Bowden). But she wasn’t about to give up on their relationship that easily so she gave Wyatt some time to think things over.

As if that wasn’t enough, she’ll learn about her medical condition and she may have to deal with this alone since she’s already on the verge of losing her fiancé. Spoilers hint that she’ll seek the support she needs from someone who’s been through the same thing, Katie Logan (Heather Tom). Katie will help Sally even though viewers know she encouraged Wyatt to leave Sally for Flo.