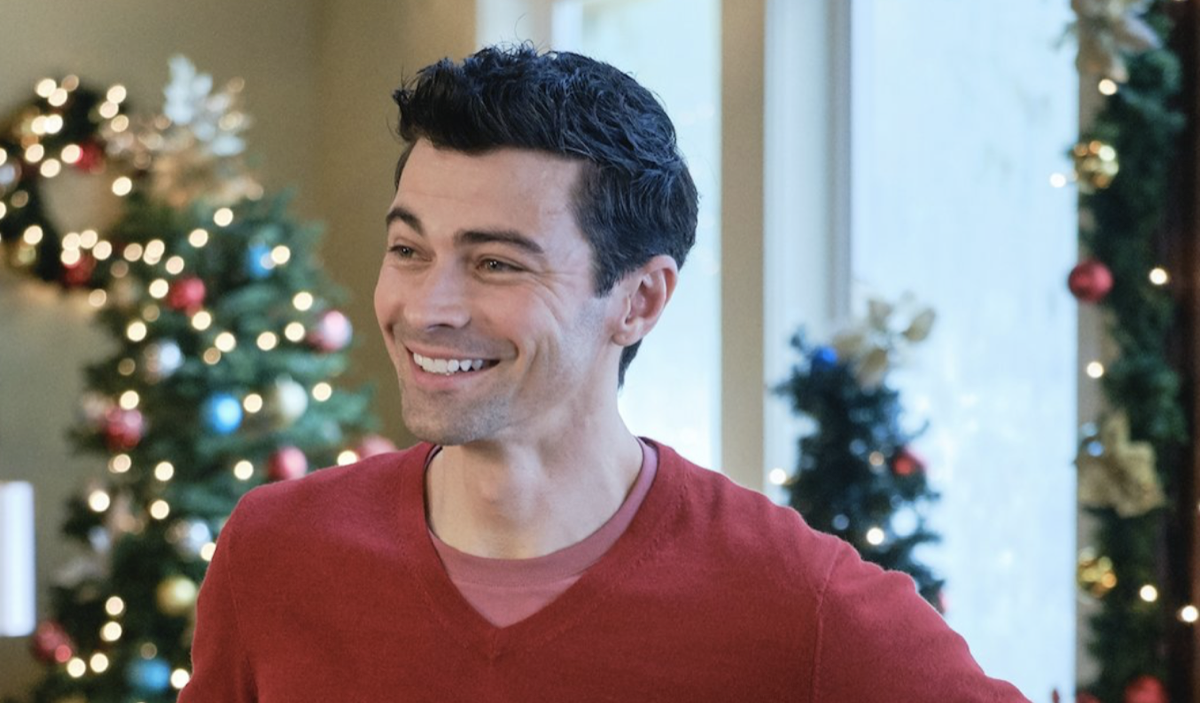 It was revealed earlier last year that Matt Cohen, who played Griffin Munro on “General Hospital” from 2016 to 2019, would direct an episode of “Supernatural” during its fifteenth and final season. Not much information was given during that time, but now the title of the episode has been announced, which is “Gimme Shelter.”

The show’s producer Jim Michaels was the one who revealed the title episode through his Instagram account. However, there’s no news yet as to the plot of Cohen’s episode. For those who didn’t know, this is not Cohen’s first stint on “Supernatural.” He appeared as the young John Winchester and Michael in three episodes during the years 2008 to 2015.

A rare occasion to include the title of the episode here today! We are tech scouting episode #15 of season #15 of #supernatural #spnfamily @cw_spn with @mattcohen4real in the director’s chair for us! pic.twitter.com/rWf3SsjdoS

This past December, Cohen reprised his role as Dr. Griffin Munro briefly. On January 10, he appeared at The Umbrella Academy Parody, which was a fan event held in Los Angeles. 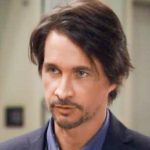 General Hospital Spoilers For The Week of January 27

Next week, viewers will see the consequences of a shocking shootout. Here it goes. It will all start with Jason Morgan (Steve Burton) who’s in Brooklyn to take care of some business when a shooter grabs a waitress.

Jason will give him a final warning. He’ll tell the shooter that he can live if he lets the woman go. But he won’t budget. The waitress elbows the shooter, which gives Stone Cold an opening to shoot the gunman, killing him on the spot.

Meanwhile, Mike Corbin (Max Gail) will be in an agitated state. He’ll be emotional about wanting to go home. Elsewhere, Jason and Sonny Corinthos (Maurice Benard) will be questioned by the NYPD about the shootings. At this point, Sonny will have faced three attacks on his family. The police will ask him some tricky questions. He’ll be allowed to leave but the authorities say that they’ll be in touch. Next, Jason and Sonny will take Mike since he’s in no shape to appear in court.

Back at the warehouse shooting, Gladys Corbin (Bonnie Burroughs) will fear for her life. Tony (Phillip Boyd) tells Carly Corinthos (Laura Wright) not to move and he’ll end up getting shot. Also, a mysterious character will appear and get mixed up in this deadly scene. Carly will try to help Tony. She’ll be at risk of getting shot and when she’s about to catch a bullet, the mystery character gets shot instead.