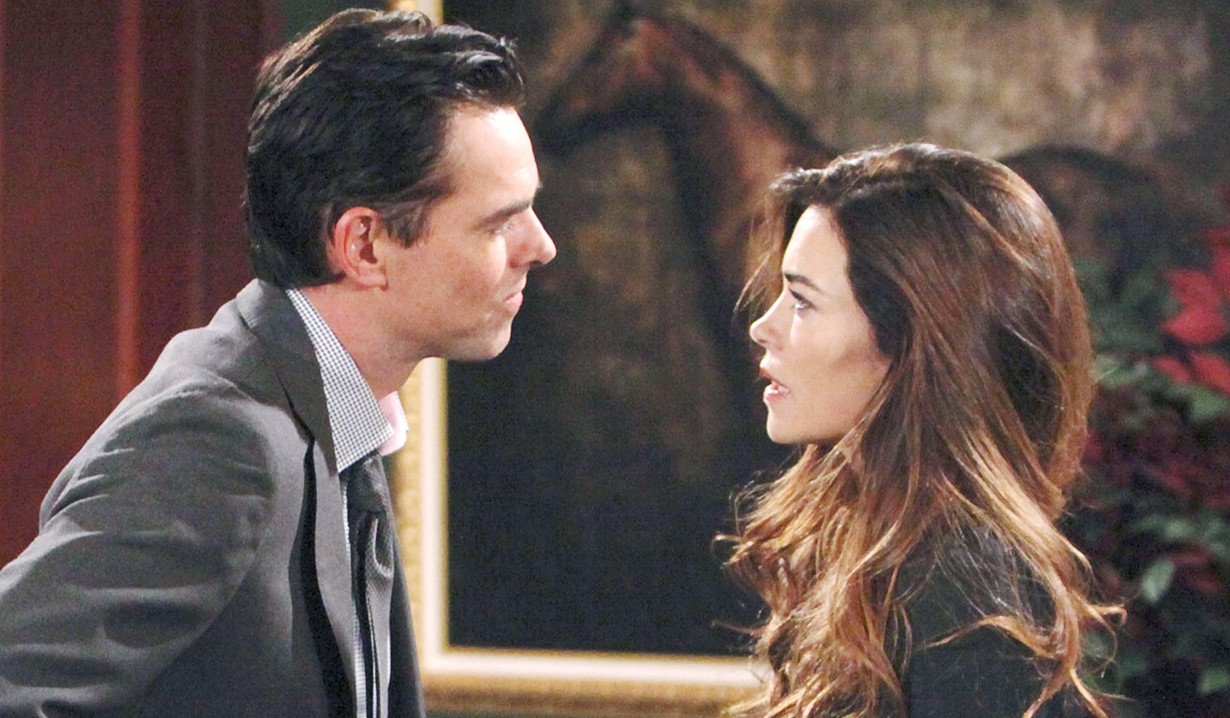 Billy Abbott (Jason Thompson) wants to be understood and accepted on ‘The Young and the Restless’. Victoria Newman (Amelia Heinle) believes she knows Billy better than himself. She’s convinced that he’s still suffering from his mental breakdown and needs help. That’s why she’s mad, this time.

But consider the above perspective from an opposite point of view. Billy has been confiding in Amanda Sinclair (Mishael Morgan) for awhile, instead of Victoria. It’s obvious that Billy’s gone off-course again. Vickie and all who care about Thompson’s character can clearly see that.

The contrasting paragraphs represent the divide between how Billy, Vickie, and likely, contingents of viewers see this developing storyline.

Hardcore Y&R fans recall that the famous Father Knows Best setting was copied in order to create the original edition of ‘Villy’s’ home. Billy Miller (Billy) and Heinle were the cast pairings at that point in show history.

Building off the above bit of history and in knowing that the interior of the home where Billy (as now played by Thompson) and Vickie are living is the same, but has been modernized, Billy has convinced himself that he is okay. Maybe he’s right?

He hasn’t done anything outrageous in recent weeks. Conversing with Amanda isn’t the type of pursuit that would seem wise, but maybe he’s been doing so because what he’s concluded about Vickie is on point. Heinle’s character sees him as a one-dimensional figure. Amanda’s perspective is fresh. 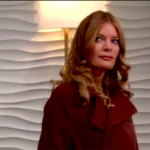 It was very obvious that Vickie felt that Billy was on the upswing during the Christmas season. She was gleefully in love with the man she’s long considered her soulmate, expecting an indefinite future with their lives finally being on tract.

Who wouldn’t feel punched in the gut when learning that he was lying about his whereabouts? Billy’s subsequent explanation appeared to document an emotional affair.

Arguing that Vickie is picking at Billy, or wants to fix him, assesses blame to her, when she’s the one who he’s wronged. And pushing Billy to resume therapy isn’t about being right, it’s about helping him restore health. That stance represents compassion and love.

Sometimes blame can be shared. Maybe this is one of those instances?

It could certainly be true that Billy and Vickie love each other, but aren’t currently in sync. They’ve been out of balance in the past.

Billy’s psychologist didn’t recommend ending therapy. So, choosing to believe that Vickie’s insistence on professional help represents control is weakened, if not defeated by that point alone.

As for Billy’s conversations with Amanda, they do represent the start of a new friendship. Whether that’s destined to supplant ‘Villy’ is a reasonable question to consider. Actually, Vickie and some viewers have already moved beyond the questioning stage.

Fans of ‘The Young and the Restless’ rightfully express their opinions on a regular basis. So, who’s right – Billy or Vickie? Please vote in our poll!

This site is a leading source of engaging information about ‘The Young and the Restless’.

Are Love & Hip Hop Miami Nikki Natural and Trick Daddy Over For Good?