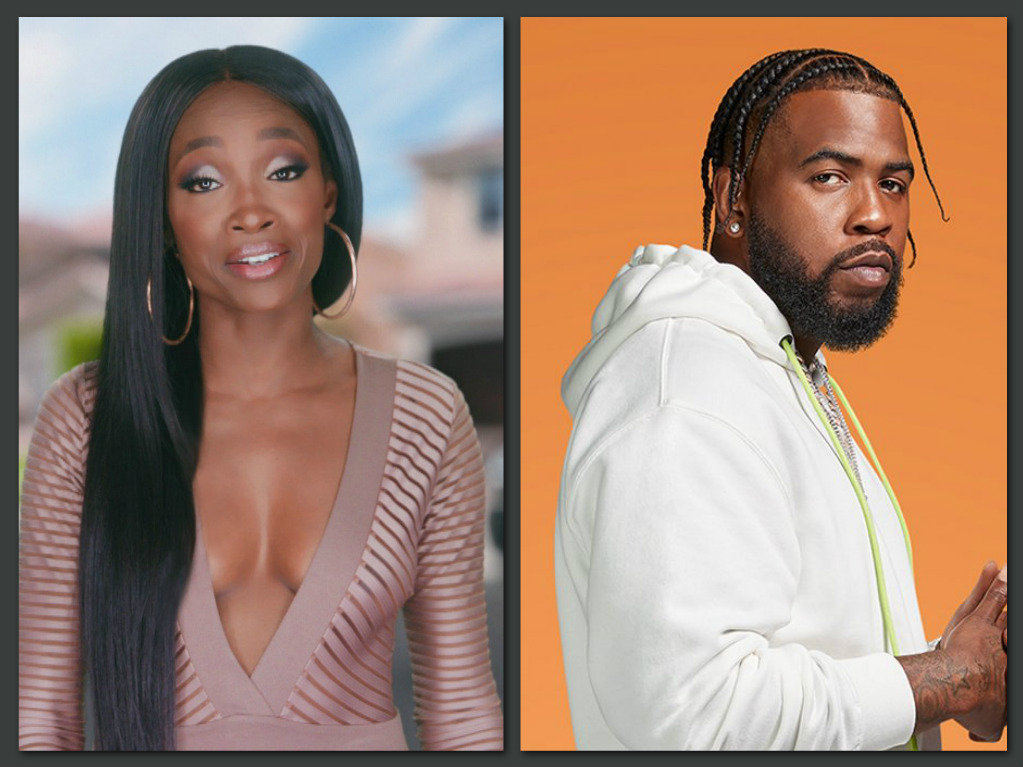 Love & Hip Hop Miami Brisco and Joy Young hit it off. They were both interested in each other and they’ve known each other for so long now that there wasn’t any awkwardness between them. They’re friends that were hoping to become something more.

They were also really sweet together. Their first date was nice and everything was coming together, but then this situation with Nikki Natural happened. Nikki was dating Trick Daddy. Trick Daddy was Joy’s ex-husband who she hasn’t gotten around to divorcing yet and so Brisco had asked her if everything was good. He didn’t want to go stepping on someone else’s toes and he wasn’t going to be. Joy said her marriage was over.

Joy then told him that Trick has no reason to be upset. Trick was with Nikki and so Joy thought he didn’t have a right to complain about her even if he did want to. Joy had no sooner mentioned Nikki that Brisco revealed something. He revealed that he used to kick it with Nikki. He phrased it just like that. He said “kicking it” and that could mean a whole slew of things. Joy hadn’t even known what it meant. 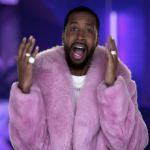 She had to ask him what “kicking it” covered. She asked him if he was sleeping with Nikki and he didn’t give a denial or a confession. He instead stayed mysteriously quiet and so Joy formed her own opinion. She believed he had slept with Nikki and she spread it around. She told Trick what happened, she confronted Nikki about it, and Nikki denied everything.

Nikki denied ever being with Brisco. She said she was never with him and later she confronted Brisco because she wanted him to admit that they never slept together. She got to him at his “welcome back” party. She went up to him when he was with Joy and she got to state that they never slept together. And that was at such odds with what he implied to Joy.

Joy asked him right out if they slept together. She tried to get a straight answer from him and he let his body language do the talking. Brisco could have shut it down back then. Only he didn’t and so now he’s backtracking with Nikki.