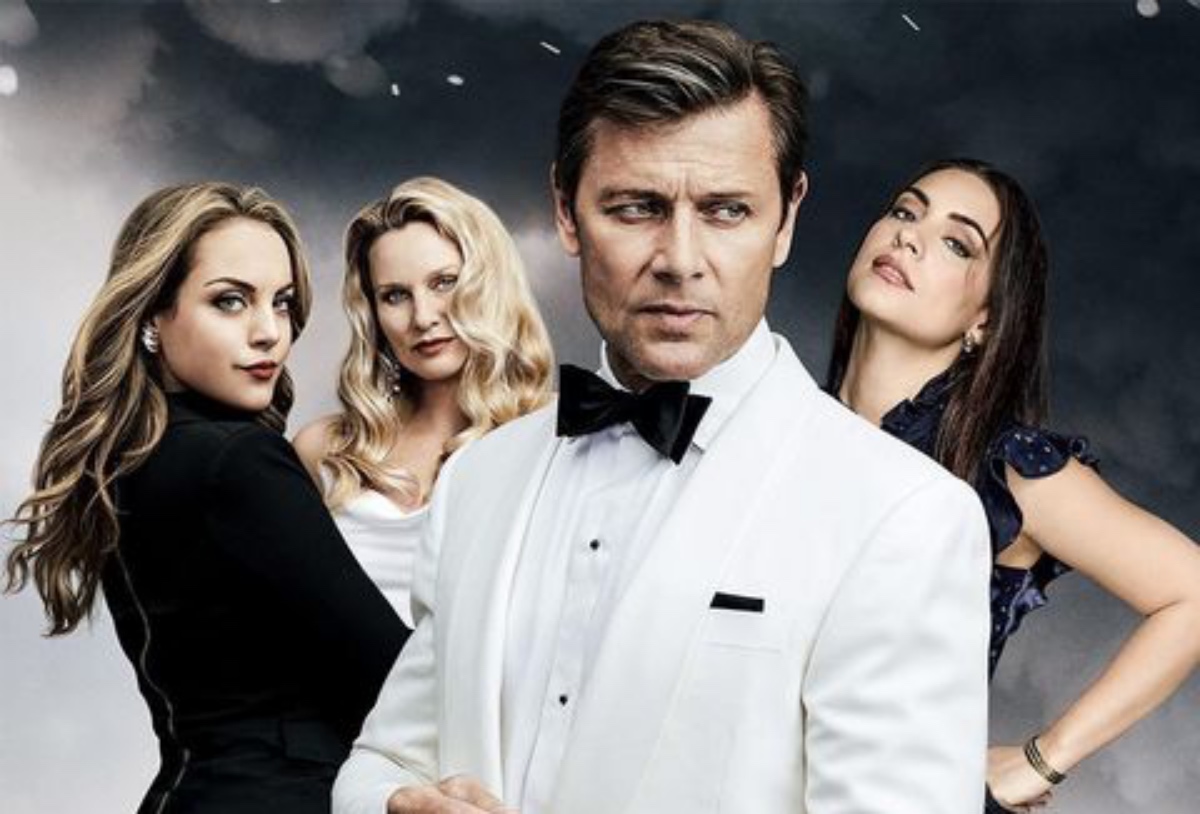 Dynasty made its big winter season premiere to a small audience. The newly renewed reboot had its smallest audience ever, while holding onto its 0.1 demo rating. It only attracted 349,000 viewers, according to a TVLine report. Elaine Hendrix made her big debut as Alexis Carrington Colby in the Friday night episode. During an interview with TVLine, she described the iconic character as “ruthless.” It appears that she’s been inspired by a popular HBO series.

“I keep going back to the word ruthless,” Hendrix said. “I’m just ready to be ruthless. I posted online the other day about how Khaleesi had the right idea on Game of Thrones. I’m ready to burn it all down. 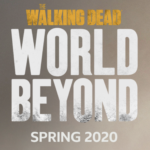 Dynasty Made Its Big Winter Season Premiere To A Small Audience

Despite the plunging ratings, Dynasty will carry on. According to Den of Geek, the CW has given the soapy series a renewal, which mean there will be a Dynasty Season 4. Josh Schwartz and Stephanie Savage are the minds behind this reboot.

They’re also known for their work on Gossip Girl, Looking For Alaska, Marvel’s Runaways, and The O.C. Dynasty stars Elizabeth Gillies as an ambitious heiress and business tycoon Fallon Carrington. The news of the Dynasty Season 4 renewal comes on the heels of other CW shows, including All American, Batwoman, Black Lightning, Charmed, The Flash, Legacies, Legends of Tomorrow, Nancy Drew, Riverdale, Roswell, and Supergirl.

How Did The Network’s Lowest Rated Show Get Renewed?

But how did the network’s lowest rated show get renewed? The rating numbers look bad and it’s not going to get better, anytime soon. There were concerns about a fourth season of Dynasty as Season 3 hasn’t been airing simultaneously around the world as it does in the United States.

It was reported that their international viewers keep their overall viewership high. Dynasty has become a success thanks in part to their Netflix deal, according to a report via By The Numbers.

Since Netflix is detrimental to their success, it’s also the key to the financial success of this lavish show. No matter how well Dynasty does in ratings, it’s still a huge moneymaker for CBS thanks to Netflix. Since Dynasty has been renewed for a Season 4, fans have joked if there will be a fourth Cristal Carrington. There have been three Cristals in each of the three seasons. This cast seems strong and the fans would be happy if the last Cristal remained.

Hopefully, the evening reboot will return in Season 4 without another Cristal. What are your thoughts on Dynasty’s plunging ratings? Sound off below in the comments section.

Days Of Our Lives Spoilers: A Guilt-Ridden Will Confides In JJ