Are Love & Hip Hop Miami Nikki Natural and Trick Daddy Over For Good? 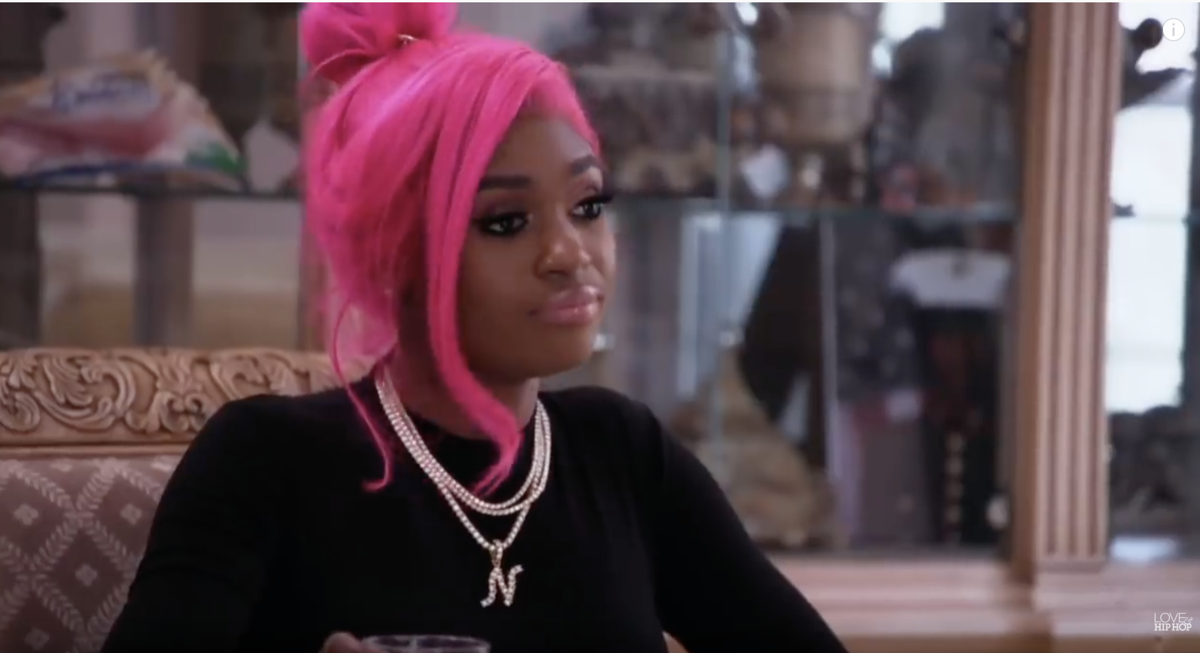 Love & Hip Hop Miami Nikki played herself. She ran around Miami telling everyone she was with Trick Daddy and all the while she’s been seeing other people on the side. She was with Brisco for a minute. They seem to have had a sexual relationship and so she got further in her relationship with Brisco than she ever did with Trick.

Nikki had told everything that she was a Christian woman. She made it out to seem like she wouldn’t sleep with a married man because that was against her faith and yet that didn’t stop her from getting favors from Trick. 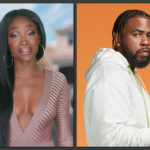 He had arranged for her to audition for Trina and she blew it. She got into a fight with a woman that could have hired her and still she blamed other people for what happened rather than herself. 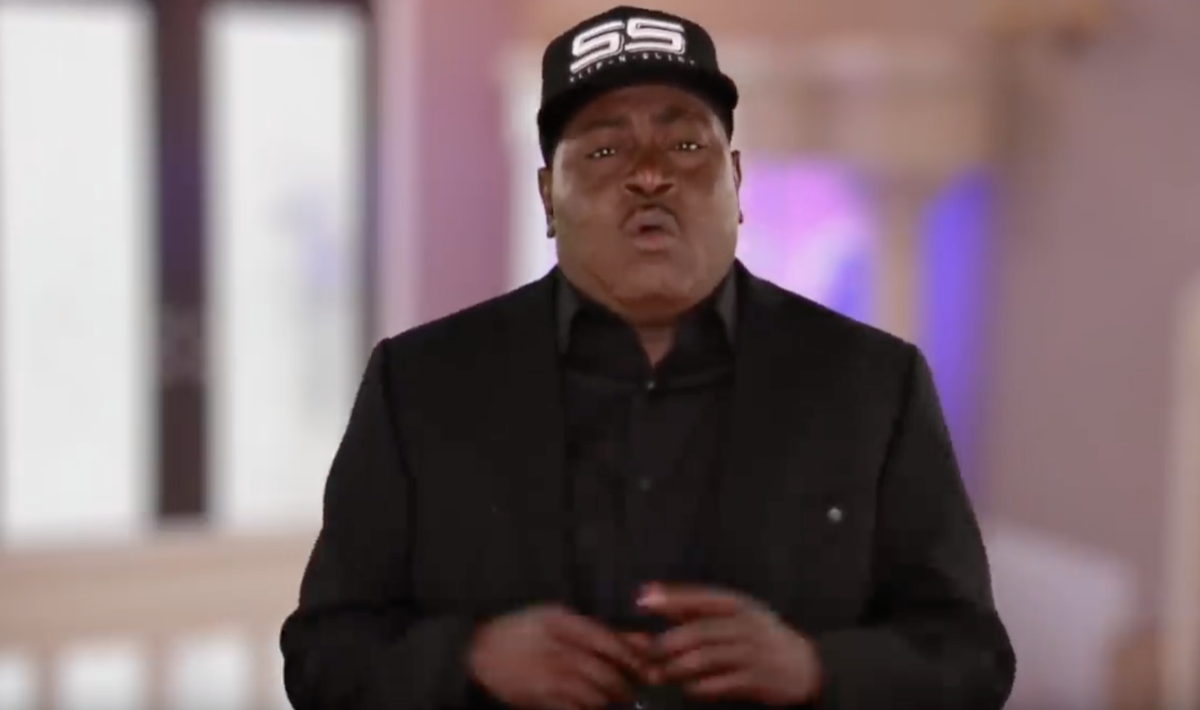 Nikki had blamed Trick’s wife Joy. She accused Joy of poisoning her friends and family against her. She even convinced Trick that Team Joy had it out for her. So, what is a man supposed to do? He invited both women to his house and tried to get them to hash it out.

He thought Joy’s supporters were being unfair to Nikki because that is what she told him. He also thought speaking to Joy would solve it and instead Joy came with her own news.

Joy told Trick that Nikki had been with Brisco not that long ago and that her time with this other guy had overlapped with her relationship with Trick. And while Nikki denied it, Trick didn’t believe her because he’s known for her short time and he’s known Joy for twenty years.

Joy had no reason to lie and Nikki seems to lie about everything. That girl does not know how to accept responsibility and this might truly be the end for her and Trick.