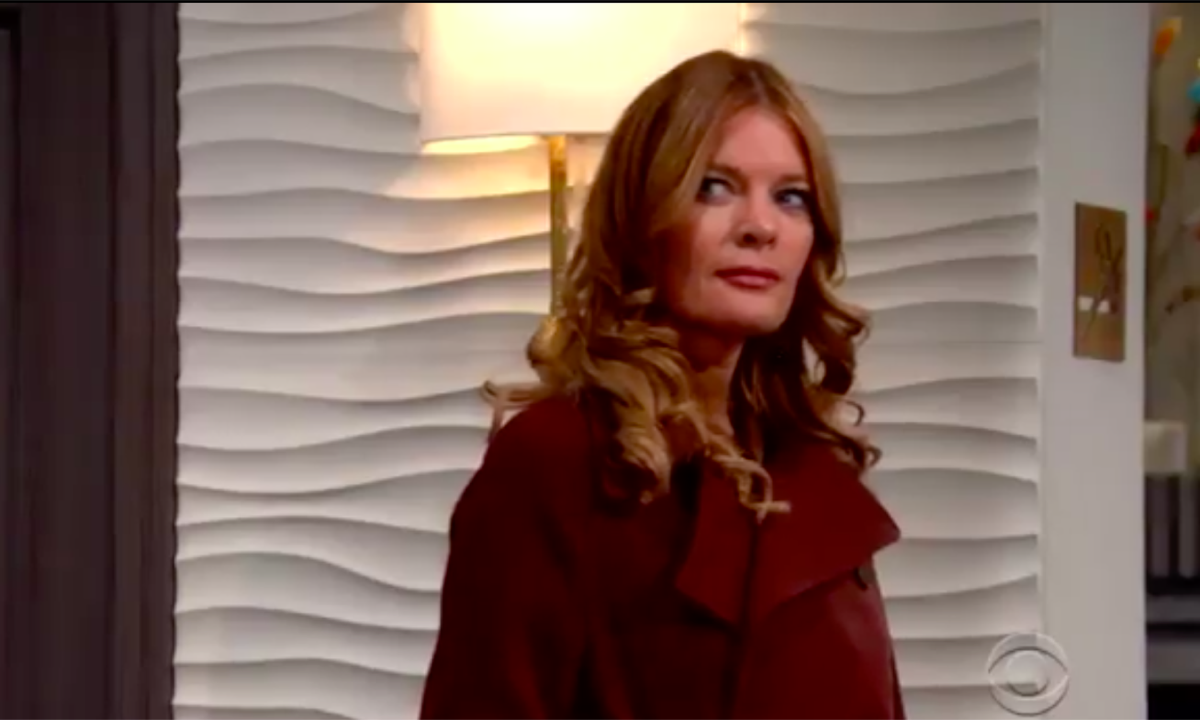 As viewers of The Young and The Restless know, Phyllis keeps trying to dig up Adam and Chance’s Vegas secret at every opportunity, and over the summer she had even flown to Vegas herself and chased down both men trying to find out what it is! It is absolutely none of her business, and yet she persists, and both men are sick and tired of it! 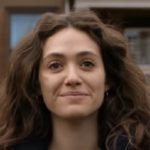 Adam has better things to do with his time now that Chelsea Lawson (Melissa Claire Egan) has reconciled with him, and Chance does too, since he has just decided to stay in his hometown of Genoa City, Wisconsin and started his own investigation agency and is dating Abby Newman (Melissa Ordway). The two come to the conclusion that if Phyllis is going to try to find out their secret, maybe the best way to handle it is to give her one to look for that they don’t care if she finds and let her think that’s the only one they have!

Young And The Restless Spoilers: Phyllis Summers Is Almost Positive That Chance Chancellor And Adam Newman Are Hiding Illegal Activity

Phyllis is almost positive that Chance and Adam are hiding some sort of illegal activity that they were involved in while in Las Vegas. But the thing is, Adam had amnesia at that time and didn’t remember who he was – he went by the name Spider and made his living gambling.

Chance was there on an FBI mission and knew Adam from the past so perhaps he helped him remember who he was before Victor Newman (Eric Braeden) went and found him and brought him back home. Adam had gotten involved with a woman through the poker games named Riza Thompson (Tina Casiani) and was into underground poker and he has called someone recently to make sure she got the money, so perhaps he owed some money to her and Chance could have been investigating the underground poker ring.

The Young and The Restless Spoilers: Summer And Kyle's San Fran Trip Leads To More Than One Type Of Baggage Being Opened! @celebratesoaps https://t.co/6ETEZktrMc

This might have something to do with their real secret, but they are not going to give her that secret to find. They are going to send her on a wild goose chase to find a secret that she will make a fool of herself when she tries to ruin their lives with it!

Y&R Spoilers: Will Phyllis Fall For The Ruse?

Will Chance and Adam be able to come up with a plan foolproof enough for Phyllis not to see through and one that she will believe and follow the breadcrumbs to what she thinks is their secret but is a fake secret they have set up for her to find? This should be a good one – and it will have to be, to fool Phyllis!