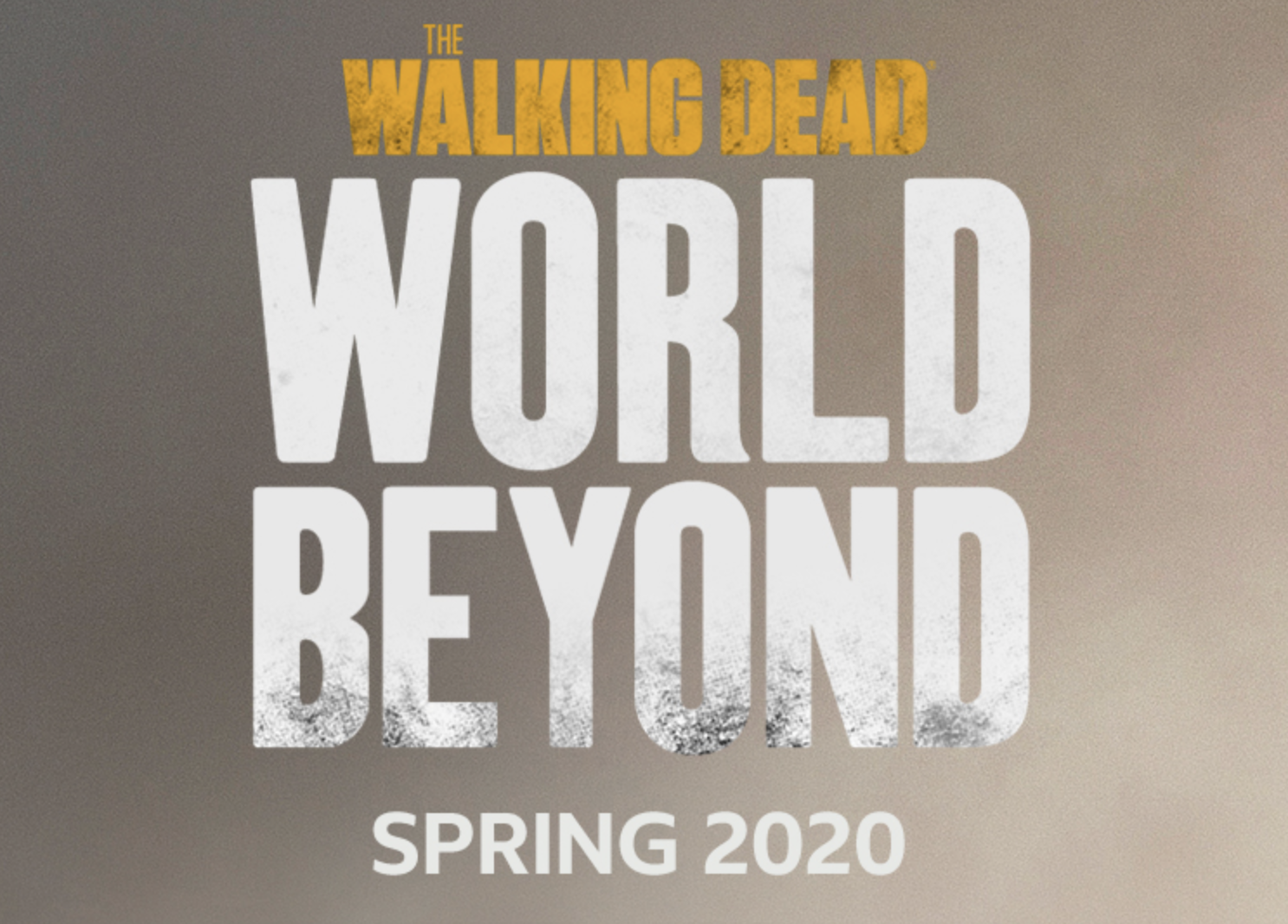 Even though details about the new series leaked on the internet, it was reported that this show would take place 10 years after the start of the zombie apocalypse. This new series is focused on a group of young survivors who know nothing else, but a world surrounded by zombie-infested walkers. 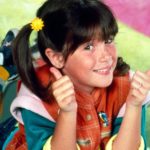 The Walking Dead: World Beyond will show these characters venturing out in the new world as they test their limits. A trailer for the new series was released back in October, but no premiere date was revealed until now. AMC announced the April 12, 2020 premiere date for the show on Twitter and stated that it would only run for two seasons.

It’s interesting that the network already has an expiration date on this new series. Both critics and fans feel that The Walking Dead and Fear The Walking Dead have gone on too long and have extended their time limits. AMC is still hopeful about these series and wants to continue telling their stories.

The network appears to be avoiding the same issues with this new spin-off series, by letting fans known that it will only run for two seasons. Amid the complaints that Fear the Walking Dead and The Walking Dead have run their course, it’s a smart movie for Gimple and the network to put time limits on any new TWD shows they produce. Audiences can get a full story over a certain period instead of waiting week after week to see what develops.

This is just one project that AMC is working on. The network wants to change the way that people watch consume or watch television. They’re also working on a film with Universal featuring Andrew Lincoln’s Rick Grimes character, according to Forbes.

Only time will tell if The Walking Dead: World Beyond will achieve the same level of success that Fear the Walking Dead and The Walking Dead did in the past. What are your thoughts on this new spin-off series? Sound off below in the comments section.