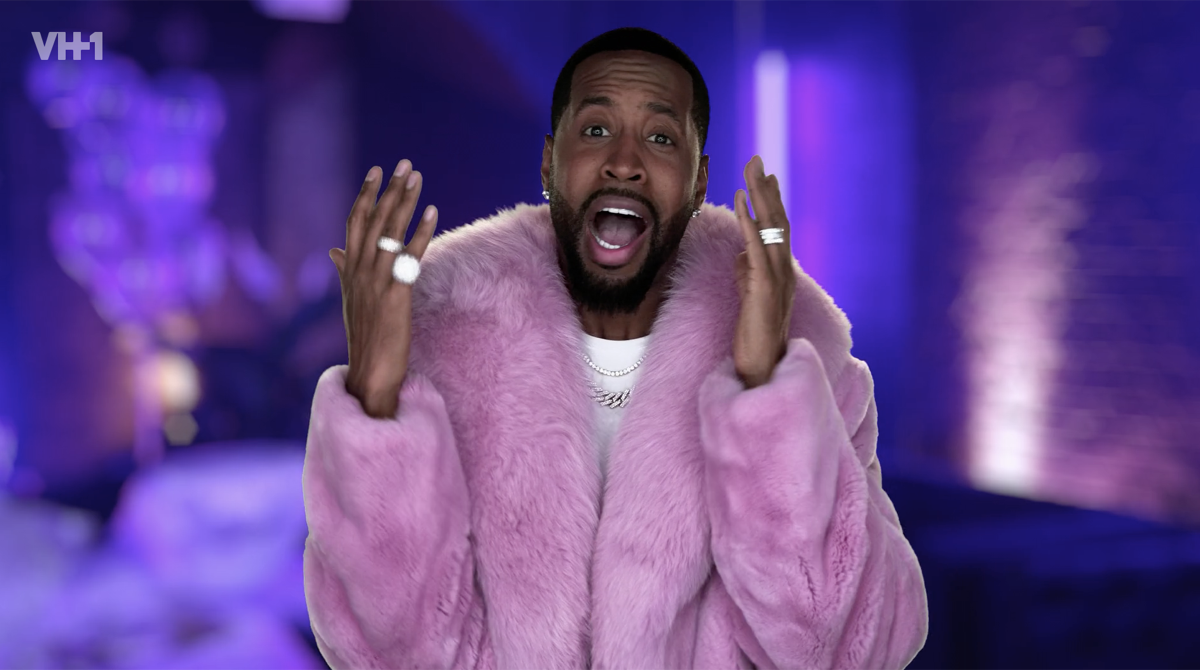 Safaree Still Felt Disrespected After the Joint Bachelor/Bachelorette Party Safaree didn’t like the way he was being treated. He made a mistake when he invited Rich Dollaz to his bachelor party and he later admitted he made the mistake.

He even asked Rich to leave once he saw how it affected his fiancée Erica Mena, but the way her girls were acting at the party had been disrespectful as well. 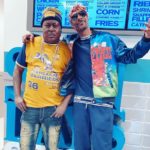 They got up in his face. They needn’t to yet they did so all the same and they even demanded that he throw Rich out. Which wasn’t their place? They should never have involved themselves in someone’s else business and if Erica had a problem, it was up to her to tell her fiancé that. She didn’t need surrogates to get her point across and so Safaree was right to be upset.

He thought Erica’s friends crossed a line with him and he didn’t go home afterward because he didn’t want to deal with it anymore. 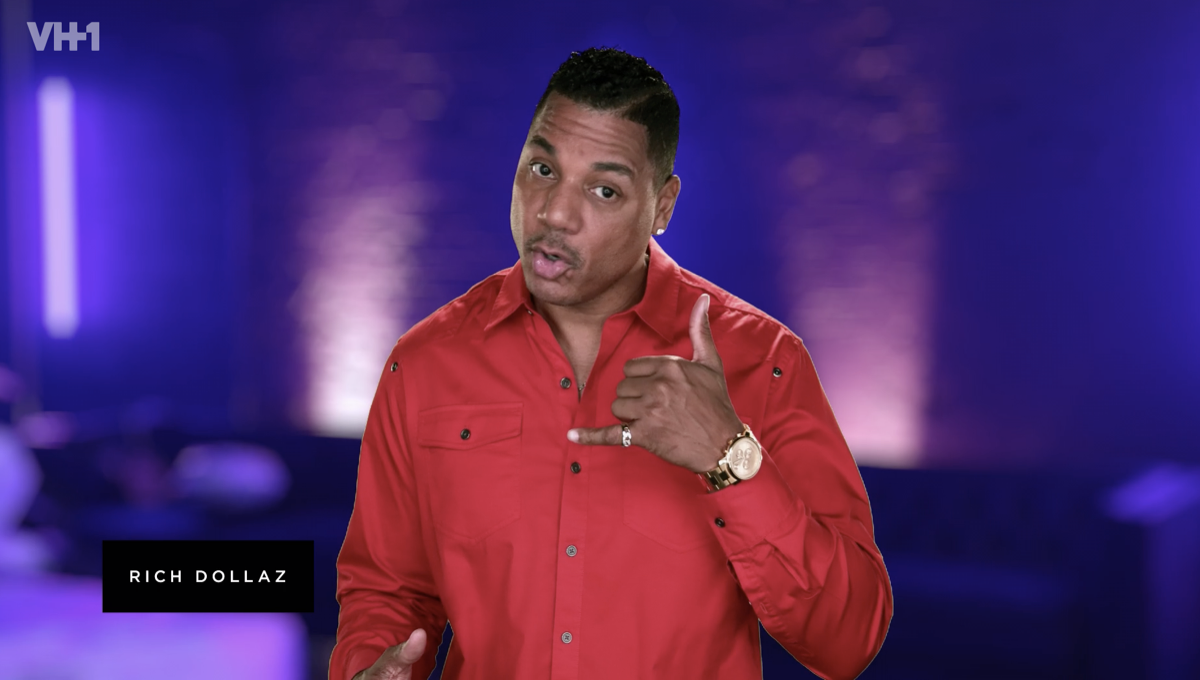 Safaree thought he was making a point by not going home. Only Erica didn’t go home, either. She crashed at a friend’s because she didn’t want to deal with Safaree and so really they both slept somewhere else and no one came out of it winning that round.

They also each had a moment when they questioned getting married. They both sought out friends because they wanted to get a friend’s advice and, luckily for them, they didn’t have shady people in their corners.

They had friends that told them marriage was going to be hard and their friends helped to see their fight from another point of view.

So, Erica and Safaree did make it down the aisle, but it almost didn’t happen.