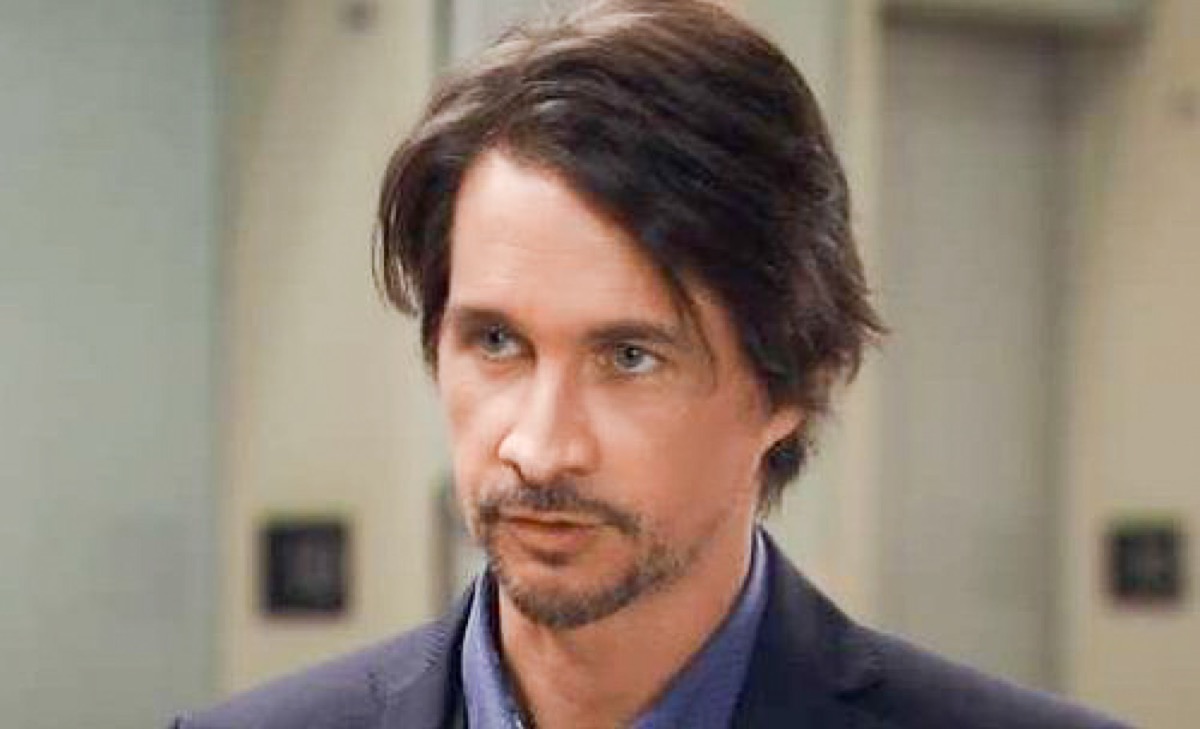 GH Spoilers – Nikolas Cassadine Is Having A Series Of Confrontations

Nikolas is having a whole series of confrontations this week! When he and Ava Jerome Cassadine (Maura West) went to France, to tell his son Spencer Cassadine (Nicolas J. Bechtel) that he was alive in person, Nikolas got mad, told him he was as heartless as Valentin Cassadine (James Patrick Stuart) and told him to get the hell away from him, while Ava pleaded with him to let his father love him again! 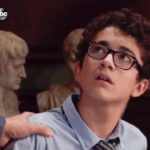 Now he has come back home, with Ava, and he has to face Dr. Hamilton Finn. He finds out that Jasper Jacks (Ingo Rademacher) has told Finn that he was the one who made Hayden disappear, and now no one can find her or contact her! Finn will want answers because he has a four-year-old who is missing her mommy very much and she wants answers! Nikolas will probably tell Finn the same thing he told Jax when Jax confronted him; that he scared Hayden into leaving town for her own safety, and that if her cell phone does not take any messages, she’s probably turned it off because she is off the grid.

General Hospital Spoilers – Jasper “Jax” Jacks May Now Be The One With The Answers, And They Will Not Be Good News

It turns out that Jax may actually be the one with the answers, whether he has already told Finn or not. They may not be good news! Valentin is neutralized, which was Nikolas’ reason for sending Hayden away – or at least that’s what he told her – but Hayden may no longer be alive! In a scene from this week’s General Hospital weekly promo, “Turf Wars”, Jax is looking on at General Hospital, as Hayden’s sister, Elizabeth Baldwin, (Rebecca Herbst) slaps Nikolas hard in the face, obviously livid at him for something, and why else would Jax be there if he wasn’t delivering bad news to Elizabeth, and telling her Nikolas was to blame?

Nikolas is likely feeling rather ganged upon, with Finn, Jax, and Elizabeth all down on his case! Jax had people looking for Hayden including Curtis Ashford (Donnell Turner) who has been a good friend to Hayden, and perhaps he has come back with answers, but not the ones that Finn or their daughter Violet Barnes (Jophielle Love) and her sister Elizabeth want to hear – and probably not Nikolas, either, since he will likely be the main person of interest when the police or the WSB become involved! Is Hayden dead or alive? If she’s dead, then Nikolas has more trouble coming his way!

Stay tuned to GH, and keep checking General Hospital spoilers frequently for all the latest news, updates and developments!

General Hospital Spoilers: Jordan Rushes To Deal With An Emergency – A Shooting At The Waterfront!