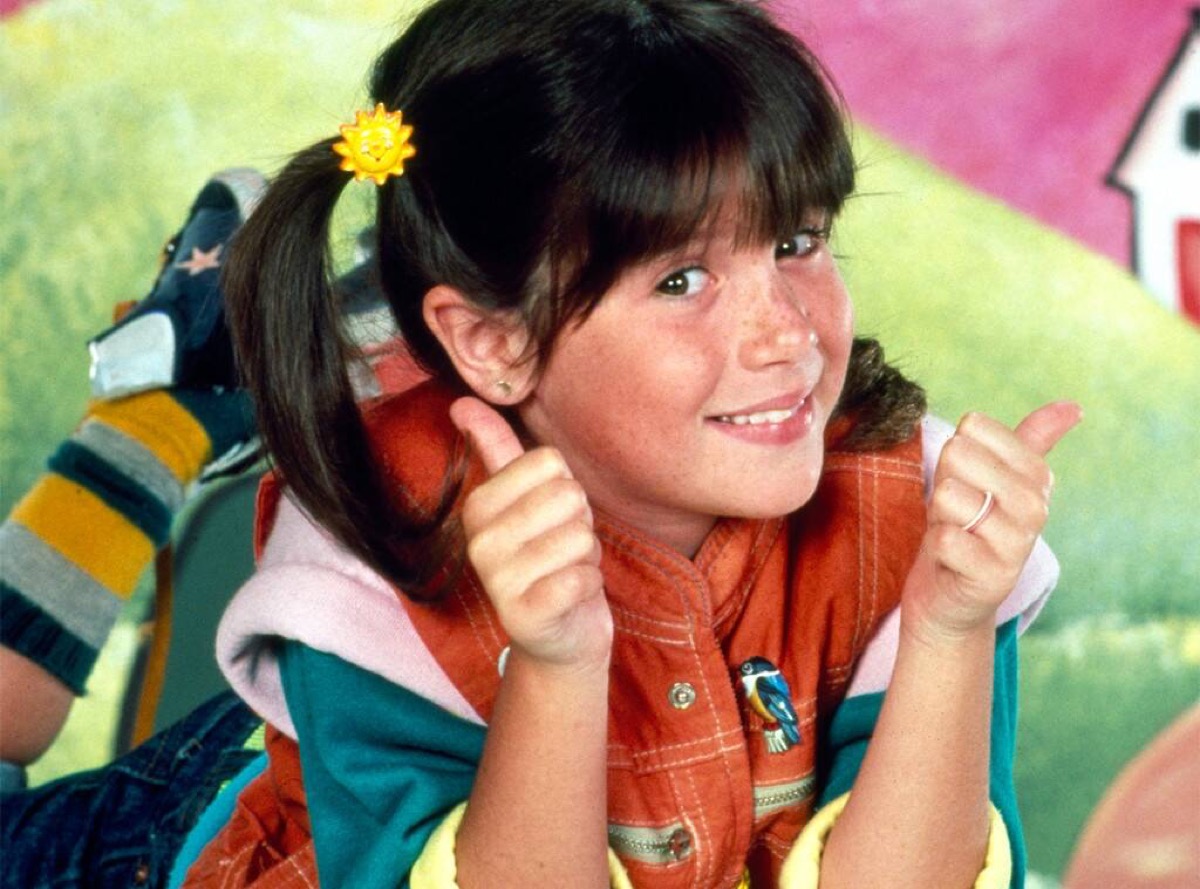 The popular1980s sitcom “Punky Brewster” is getting a reboot and it will be aired on the upcoming streaming service called Peacock. The new NBCUniversal show will feature the original star Soleil Moon Frye as the lead character.

Freddie Prinze Jr. will appear as Punky’s husband while Cherie Johnson, who was also part of the original show, will reprise her role as Punky’s best friend. Other cast members include Lauren Donzis, Oliver De Los Santos, and Noah Cottrell. “Punky Brewster” has been picked up for a full season and it will comprise of 10 episodes. 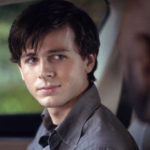 Peacock has no launch date yet but it’s expected to make its debut in April. The other shows that will air on the new streaming service include the third season of “AP Bio,” “Angelyn,” “Dr. Death,” “Brave New World,” and the “Saved by the Bell” reboot.

Frye will play the role of Punky, a single mom who meets a young girl named Izzy, which will be portrayed by Quinn Copeland. Punky raises three children on her own and is trying to get her life back on track when she meets Izzy, who reminds her so much of her younger self.

“I am beyond thrilled and honored to be bringing Punky back! I’m grateful to our NBCUniversal Content Studios and Peacock family and to our incredible team of creators, writers, producers, cast and crew that have put their hearts into this journey every step of the way,” said Frye.

“It is with a great love for the amazing people who were such a pivotal part of creating the Punky magic that I will do my very best to honor their memory as we once again share Punky with the people that love her and a new generation discovering her for the first time,” she added.

“To our incredible fans who have stood by us, thank you for believing in me and I will do my best to make you proud. I love you. Punky Power forever!” she continued.