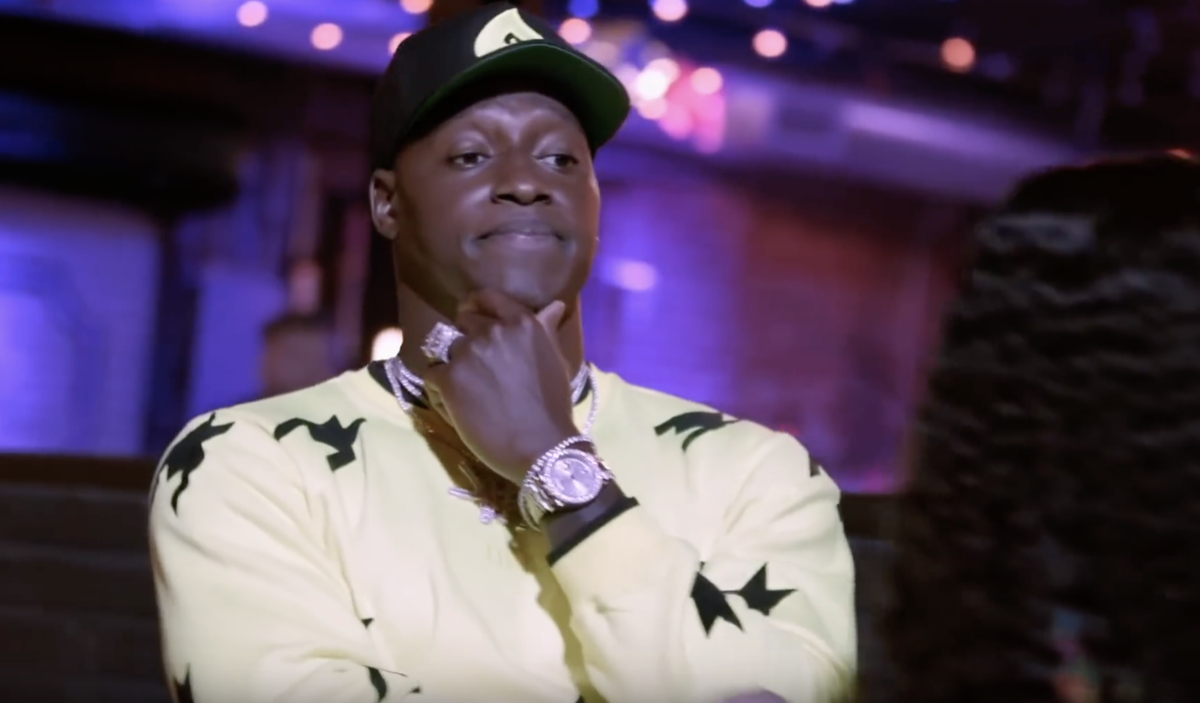 The latest episode of “Love & Hip Hop: New York” was very revealing. PHresher who was building his brand and trying to sign on new artists had received a setback when he lost out on Jennaske. Jennaske didn’t feel like he was doing anything for her. So, she signed on to be exclusively working with someone else.

One of Jennaske’s chief complaints had been the lack of effort on PHresher’s part. He would claim that he was doing all these things for her and yet she never saw any sign of it. At most, she was brought in to watch him as he worked on his own music and so she felt more like a groupie than an artist in her own right. 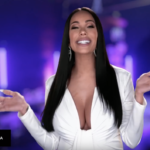 Jennaske seems to have gotten away just in time. There was apparently another artist that had been working with PHresher and this other woman was claiming that he stole from her. Jada had reached out to Phresher’s woman because she said Phresher stole from her to afford his lifestyle. He would seemingly claim to be helping with her music and all the while every cent she gave him would then go on to pay for his own career.

There were also receipts to back this lady up. She had paperwork proving she gave him and so she just might be telling the truth here. Jada said that she gave Phresher money because he told her he needed ten thousand dollars and it turns out what he was spending it on would come up to about three thousand dollars. Which means seven thousand dollars disappeared into thin air!

Jada also showed that most of her money disappeared right around the time PHresher was buying things for himself and for his family. PHresher’s longtime girlfriend Jenn also seemed to have gotten some work done around that time and so that’s what set off Jada. Jada reached out to Jenn because she wanted this other woman to know that it was Jada that was paying for her lifestyle.

Again, Jada had receipts to back everything up. She showed she was owed thousands of dollars and she shoved that information into Jenn’s face because deep down she had wanted to hurt her. Jada had claimed she just wanted her money back but this was the wrong way to go about it and so it looked like she was simply trying to hurt Jenn with the news. And she succeeded.

Jenn now doesn’t trust her own man and she’s also wondering what else he’s been lying about!