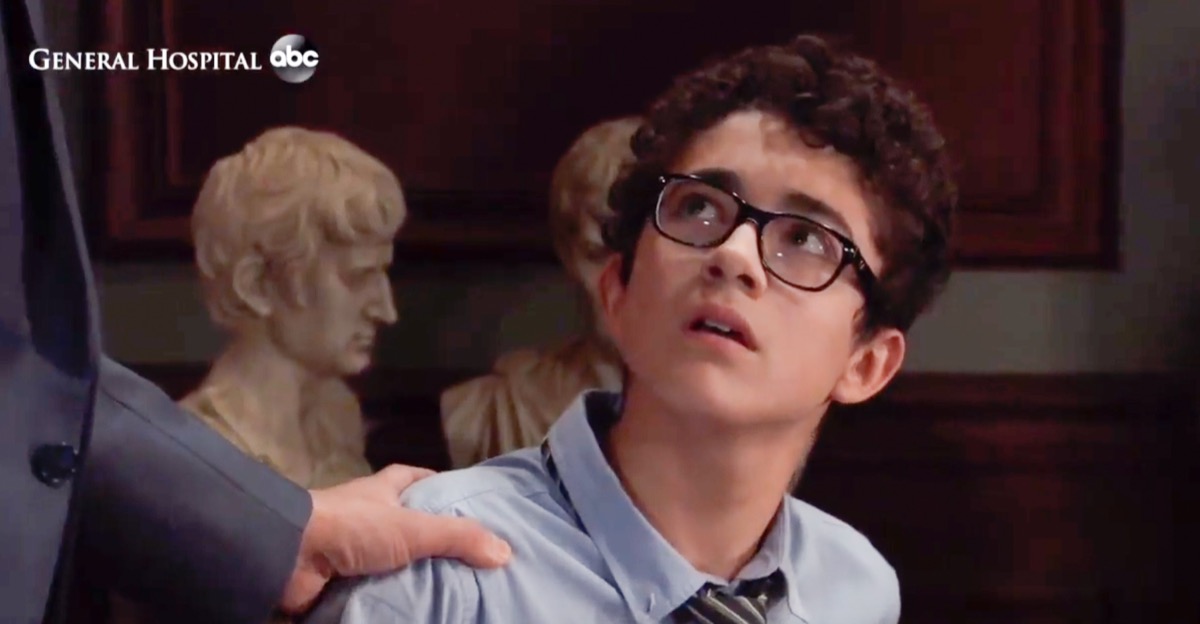 A new round of General Hospital spoilers brings us amazing news. This may be the most difficult time Nikolas Cassadine (Marcus Coloma) must face after his son Spencer Cassadine  (Nicolas Bechtel) believed him dead, he must return to him and try to explain why he did such a horrible thing. Nikolas has a great desire to reunite with his son, but the fear and desire for how everything will turn out will drive him crazy. What if his son doesn’t want to see it? Or, if Spencer doesn’t understand his father’s actions?

These two characters are in a rather delicate situation, even after the supposed death of Nikolas, Spencer moved to Europe, completely changing his life, leaving only one goal to meet; avenge the death of his father and recover what by law was his. 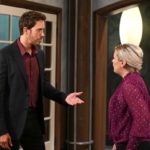 One of the most difficult things for a father is to be away from his son and Nikolas Cassadine had to do it to fulfill his plan, now we are about to see Spencer’s reaction, will he understand his father’s reasons for posing as dead? Nikolas could not tell Spencer and take the chance of ruining the plan he had worked on for so long.  He did not want Valentin to discover too soon.

It is time for Nikolas to be honest with his son, face his actions and can explain what motivated him to do what he did.  Nikolas hopes if he speaks from the heart Spencer will understand and even forgive him. On the other hand, Spencer will probably be feeling anger, pain, and a little fear deep inside, but this will not be enough to hide the happiness that Spencer feels when he knows that his father is alive. They may end up sharing a sentimental moment between tears, father and son.

General Hospital Spoilers: Will Lucky Spencer Return and Shake It Up in Port Charles? @celebratesoaps https://t.co/jcNo3ETQSY

Thanks to what Nikolas did and how Spencer takes it, Nikolas will have to make a great effort to obtain the forgiveness of his son. Although Nikolas feels he did what he did for Spencer’s well-being; it caused damage to Spencer. Nikolas must start from the beginning with his son, regain his love, understanding and above all his trust that is the most deteriorated in after this situation. Spencer will need a lot of time to heal his heart and try to give Nikolas a second chance.

It must be wonderful for GH fans to see how little by little with the help of both, a relationship as beautiful as this is repaired. It is certainly a reunion desired by many of the fans, full of uncertainty, cravings, joy, and fear … but which will surely bring good and positive things to the relationship, will Spencer forgive Nikolas? Can they recover the father and son bond they have lost?

This and much more we will know in the next chapters of GH!