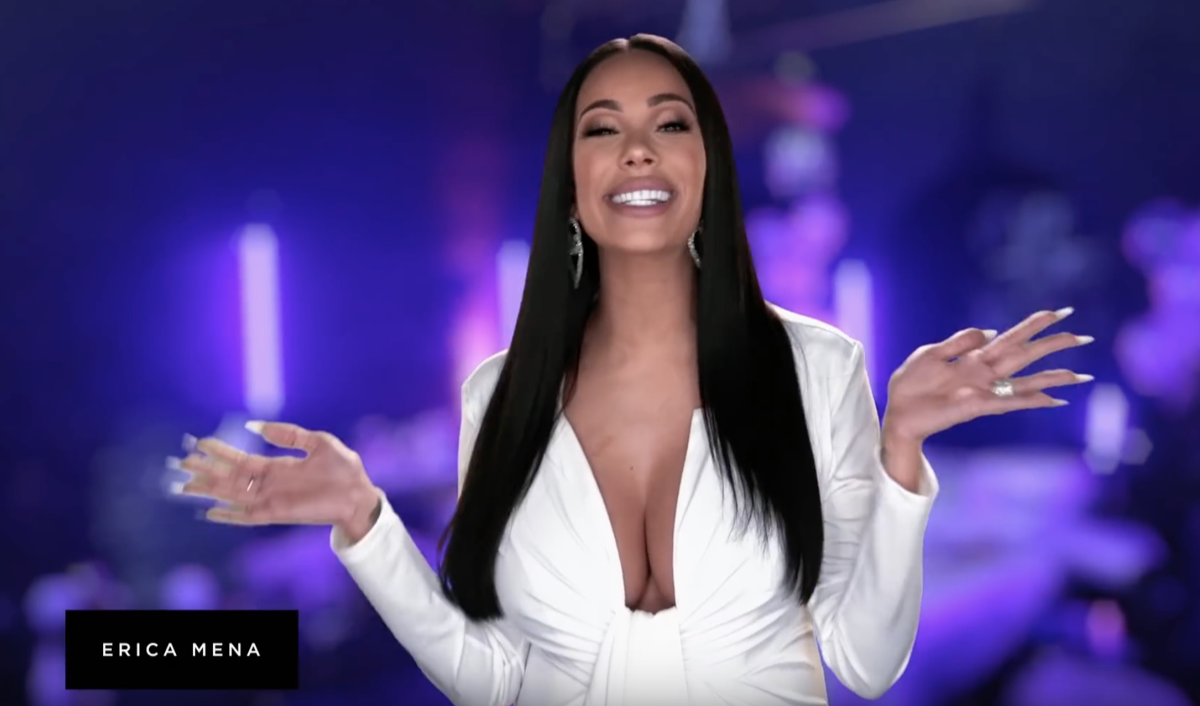 Erica Mena caused a scene at her own bachelorette party. Technically, it was a joint event with her fiancé in which he had one half of the room and she had the other half, but she crossed over to his side once she heard he had invited her ex to his bachelor party.

Rich Dollaz and Erica have a long history. They broke up and made up so many times that the relationship was deemed toxic to anyone who ever witnessed it. These two just didn’t get along. They proved once and for all that they shouldn’t be together and that should have been the end of it. But for some odd reason, Rich wanted to heal the rift. 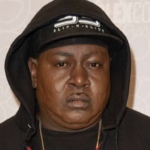 Rich reached out to Erica’s fiancé Safaree because he said he wanted to put the past behind him. He seemed genuine when he was talking to Safaree and so Safaree forgave for all the crap has happened, but that wasn’t really his place. The only one that could truly forgive Rich for what he did was Erica. Erica was the one he was offended. It was up to her to choose whether or not she wanted Rich in her life and in all honesty Safaree should never have made the decision to forgive and forget without clearing through Erica first. 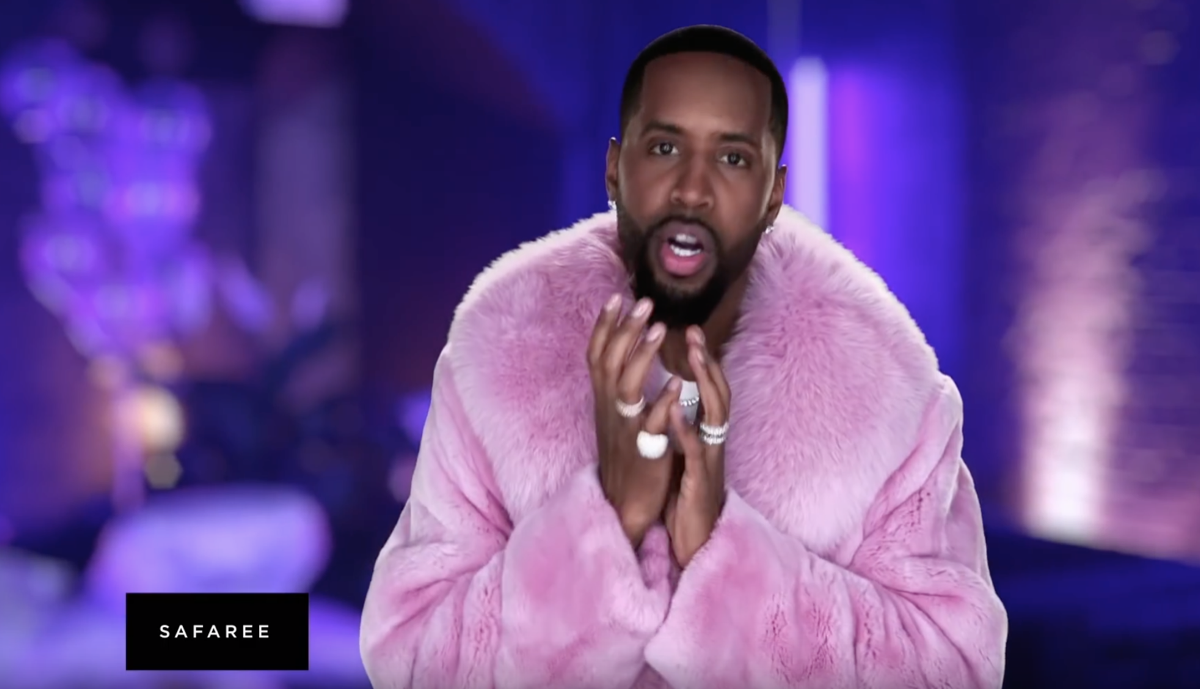 Erica and Safaree are getting married. They’re supposed to be a unit and so why did invite Rich back into their lives. They were happy without him. Erica for sure wasn’t thinking about him and she was doing just fine until this bachelor party forced her to deal with both her past and her future. She got rid of Rich and then she took her fiancé to task because she didn’t feel like she was respecting. And while some of that could have been hormones, she wasn’t wrong.

Erica would never have done that to him and so Safaree shouldn’t have done it to her.