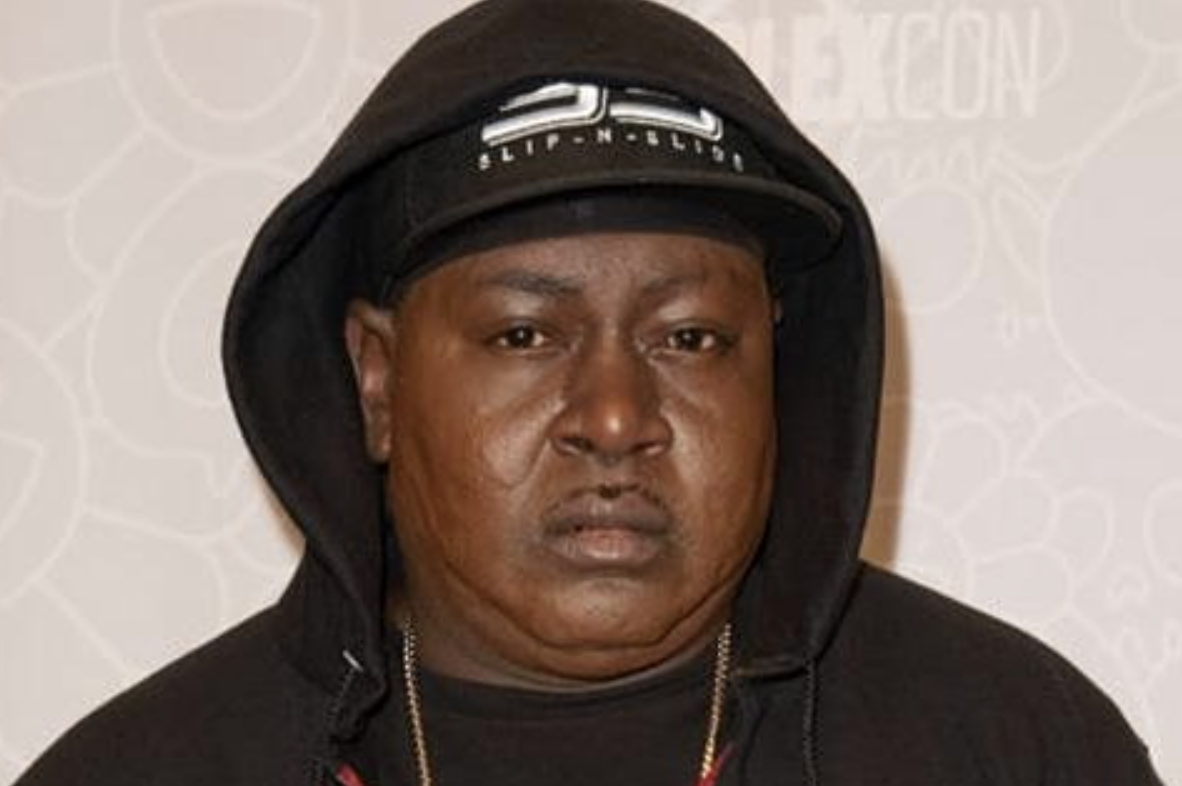 Trick Daddy is dating this young woman named Nikki Natural. She was a rapper and she was just starting out. She needed every helpful tip or step-up she could get. She also wanted her boyfriend to be there to support her and he tried when he placed her in Trina’s pathway.

Trina dominated the Miami Rap Scene. Nikki would have been set for life if she managed to impress Trina and so why did Nikki blow up her best chance at a career by insulting Trina? Trina came out to the club that night looking for a rapper. She heard each female rapper have their turn and they were some that impressed her. She was so impressed she wanted to see how they handle themselves in a rap battle. 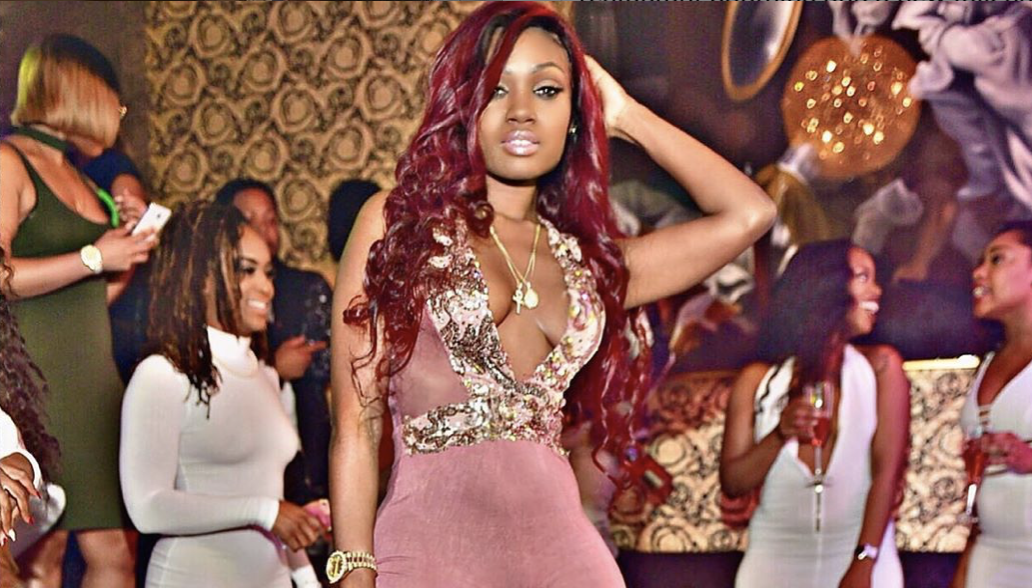 Rappers all the time are getting into feuds. They needed to know how to comport themselves when that moment happens and so a friendly rap battle would have been the best way to practice. It would also show how serious you are in wanting to become a rapper.

So, Trina was being reasonable when she suggested Nikki battle it out with another young woman at the club. She suggested Nikki do this for her own career and so that she could further wow the audience, but Nikki didn’t see that way. She got really loud when she said she wasn’t battling anyone and she even became obnoxious as the night went on. She grabbed the mic from the other woman saying she wasn’t going to do it and she even grabbed the mic from Trina because she still wanted to repeat herself.

Do you think she should’ve come at Trina like that? #LHHMIA pic.twitter.com/fwIkBozPWv

If she didn’t want to do it, she should have walked away. Like, why did she stay there and kept grabbing the mic?

Do you not want to have a career at all? Because they were plenty of ways she could have handle things better but she seems to have gotten upset because she thought her man Trick had basically guaranteed a spot for her. And so, the real question is why is she settling at being the girlfriend and blowing off chances at being something more?