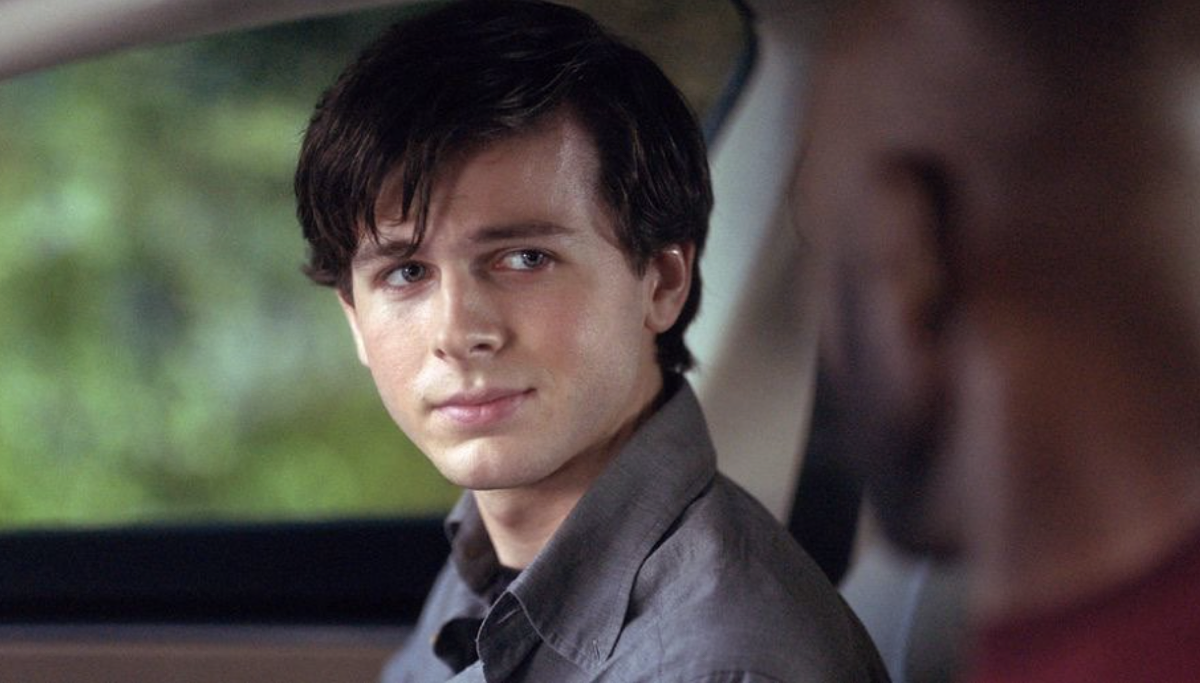 Chandler Riggs has been teasing his character Carl’s return to The Walking Dead Season 10. Please don’t read the rest of this blog post if you haven’t watched all the episodes and want to avoid spoilers.

Season 10 of AMC’s The Walking Dead will make its return on Feb. 23 on AMC. The former star of the series tweeted a cryptic message that has fans wondering if he will somehow make a comeback, according to a report via Digital Spy. Chandler Riggs made The Walking Dead fans wonder about Carl Grimes’ return to the series.

His character passed away in Season 8 of the AMC series after he became the walkers’ dinner. However, flashbacks are common on the show and are a way to revisit past characters. 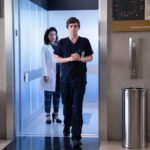 So, it wouldn’t be surprising to see Carl reprise his role at some point. Riggs made Twitter go crazy when he retweeted a ComicBook article about the show bringing some deceased characters back. Chandler quoted the tweet with the wide-eyed emoji. Following his tweet, fans wanted to know if he was making a comeback. 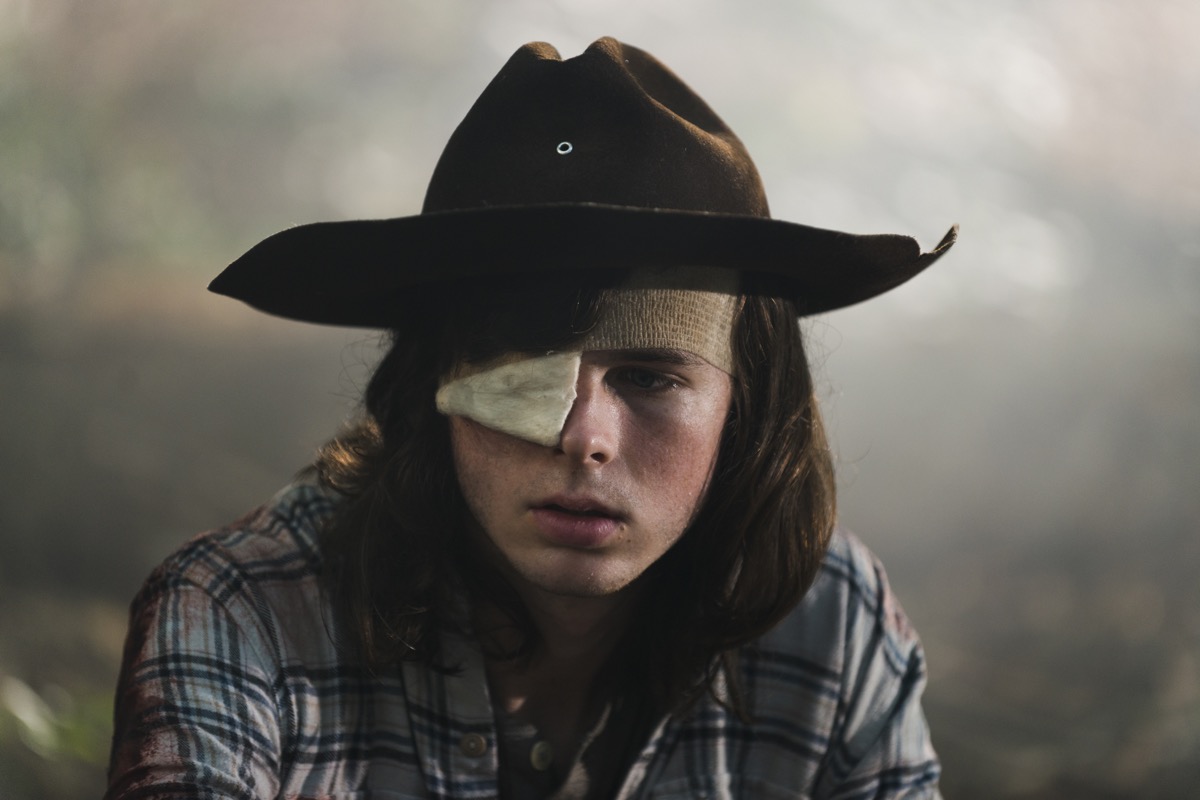 “Don’t mess with my emotions!!!!!” one fan wrote. “How will this work? I still am mad that Carl is dead!!!!!!! He never got to find a love like he does in the comics!!!” another fan wrote. Fans cried that killing off Carl was a bad idea since he makes it well through the series. Many of them agree that he should’ve taken his father, Rick Grimes, place. Fans are still not over the fact that he’s gone. It’s highly unlikely that he’ll appear in the original TV series, outside of flashbacks.

But with the way that things are being planned within the same universe, there is a possibility that Carl could be featured in untold stories during the time jump in The Walking Dead. Scott Gimple was asked about providing the backstory for previously dead characters.

He confirmed that they’re planning to work on that in future episodes. “It’s awesome to be able to play with characters that we’ve lost, and it’s awesome to fill in some of the blanks,” Gimple said in an interview with Entertainment Weekly.

It’s still a question as to whether Carl will appear in a future episode. What are your thoughts on Chandler Riggs returning to The Walking Dead? Do you think it’s a great idea? Sound off below in the comments section.