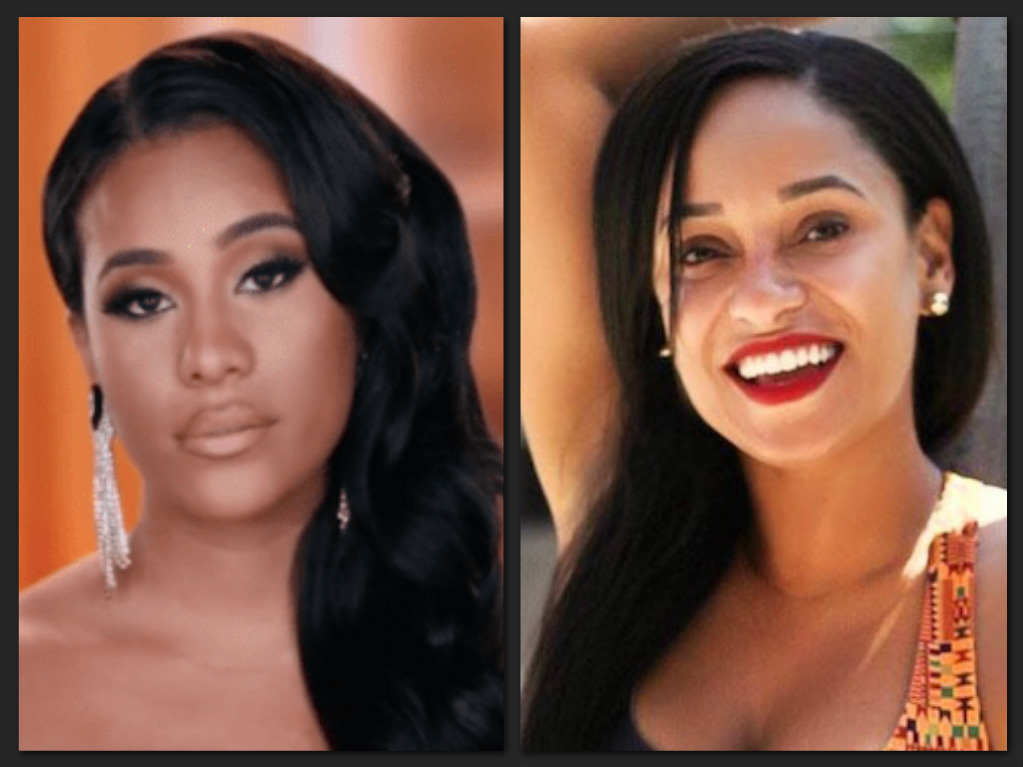 LHHNY fans will wonder how this love triangle unfolds, which is quite tangled and with many unknowns. When it comes to having Joe Budden and his ex-girlfriend Tahiry Jose interact in some way, Cyn Santana doesn’t get in a good mood and begins to experience inexplicable jealousy; She recently learned that Erica Mena has been the one who has constantly worked to help these two characters get together again and get back in touch (playing cupid).

However, Cyn Santana full of rage decides to face Mena and thus shows her disagreement about her recent actions; wanting to make her understand that it was wrong to want to unite this couple again with so little time to be separated. 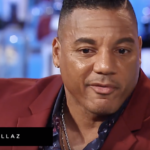 Despite having been confronted by Santana after testing her ability as a matchmaker, Mena feels very calm and without any regrets or worries about how Santana can be passing her; leaving her the only option to face Joe and discover what happens concerning Tahiry Jose?

This distrust and insecurity that Santana has inside continue to grow and grow until finally, she meets with Joe Budden to clarify doubts and concerns … After having a rather tense conversation and pressing him to talk about his feelings for Tahiry and if they could get to reconcile? Be denied that there was anything between him and his ex-girlfriend. 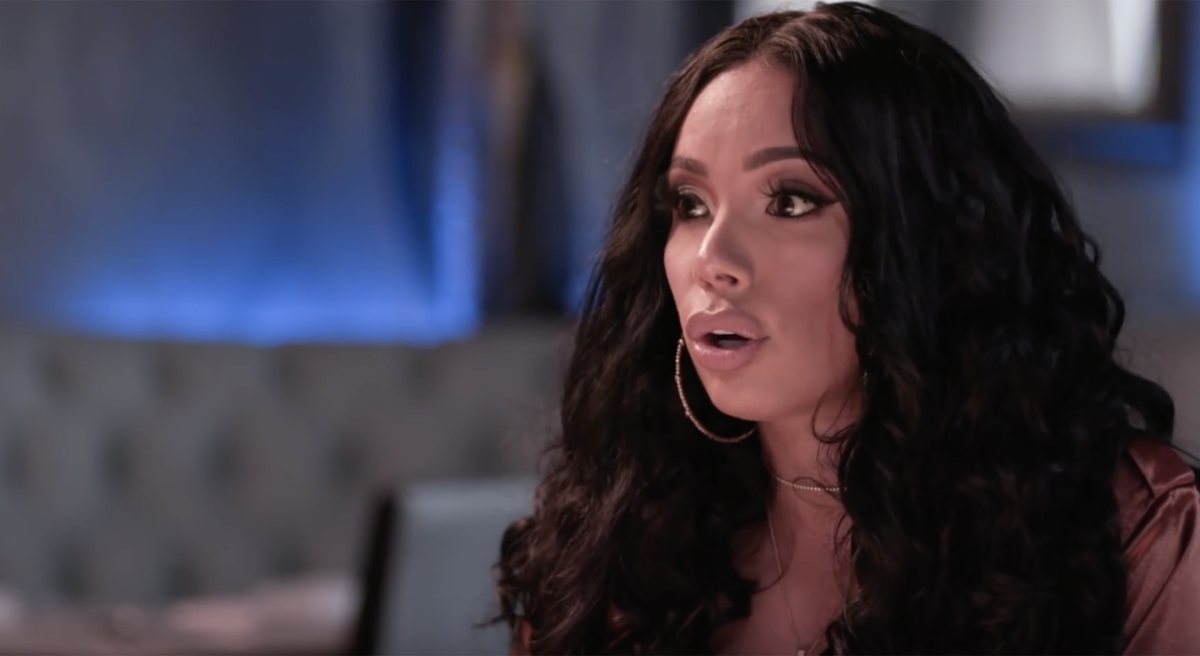 Why doesn’t Cyn Santana want them to get together?

Cyn Santana says she has no problem with them seeing each other again and even connecting (or at least that is what she said in the confessional), although this does not seem very true, at least because of the way she confronted Erica Mena or when He pressed Joe to talk about his relationship with Tahiry… This seems a bit curious and leaves a lot to think about. Why can’t Erica Mena fulfill the role of cupid and help two people get together? Or why can’t Joe Budden maintain communication with Tahiry Jose? Taking into account that he is a single man without commitment…

Could it be that Tahiry Jose represents a greater threat to Cyn Santana? This generates thousands of insecurities and jealousy that she does not accept herself. Who will Joe love?

Santana’s greatest anguish is that Joe and his ex, Tahiry were together for several years, being an exceptional couple; causing a giant sadness when the relationship ended, it took him two years to go out with someone again; It was there that Cyn Santana arrived.

In the following episodes, we will discover what happens through the thoughts of Cyn Santana and if it is true that there is nothing between Joe Budden and Jose Tahiry; maybe the mistrust in this love triangle ends.

What do you think? Will Santana be one of those Divas who like to have all the attention? Is the role Mena of wanting to be a cupid okay?

All this and much more we will know in the next episodes of LHHNY!